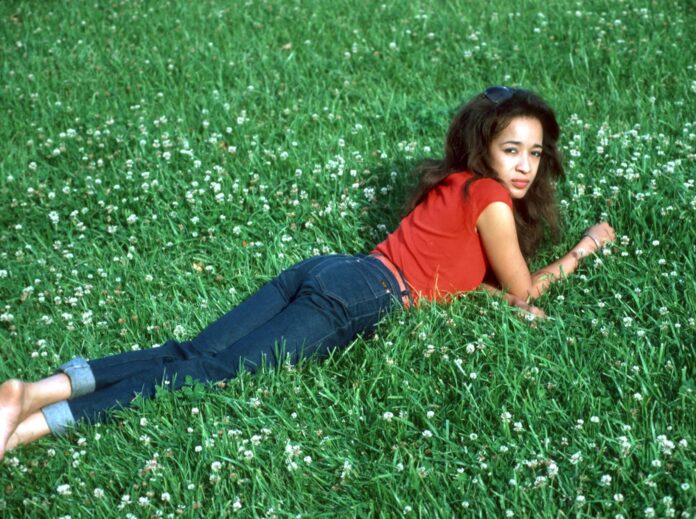 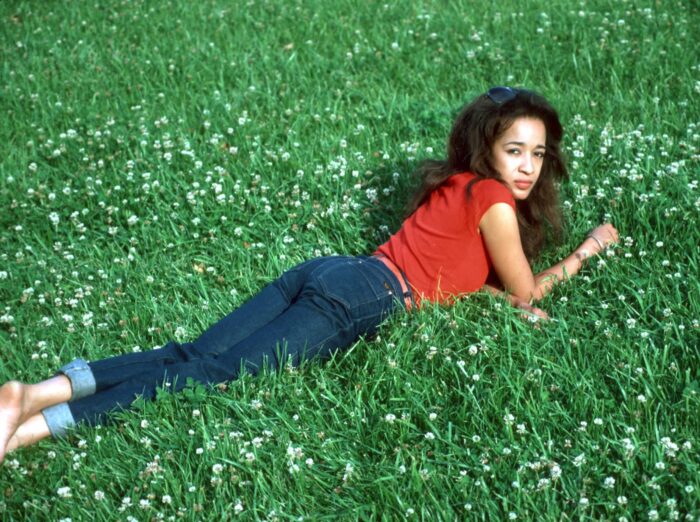 A founding member and frontwoman of The Ronettes, Veronica Greenfield, also known as Ronnie Spector, dies of cancer.

Veronica Greenfield (born Bennett) formed The Ronettes with her sister Estelle Bennett and their cousin Nedra Talley. With the help of Phil Spector, the group defined the sound of the 60s, having influenced the future generations of musicians. The Jesus and Mary Chain famously “cited” the drum pattern of Be My Baby on their ballad Just Like Honey.

Apart from Be My Baby, Ronnie performs lead vocals on other notable songs of the group such as Baby, I Love You and Walking in the Rain. After the trio disbanded, Spector continued her journey through music with a solo career. She released four albums.

In 2007, Ronnie Spector was inducted into the Rock and Roll Hall of Fame as a member of the Ronettes.

Ronnie Spector’s family posted a statement on the official website of the singer:

Our beloved earth angel, Ronnie, peacefully left this world today after a brief battle with cancer. She was with family and in the arms of her husband, Jonathan.

Ronnie lived her life with a twinkle in her eye, a spunky attitude, a wicked sense of humor and a smile on her face. She was filled with love and gratitude.

Her joyful sound, playful nature and magical presence will live on in all who knew, heard or saw her.

In lieu of flowers, Ronnie requested that donations be made to your local women’s shelter or to the American Indian College Fund.
A celebration of Ronnie’s life and music will be announced in the future.