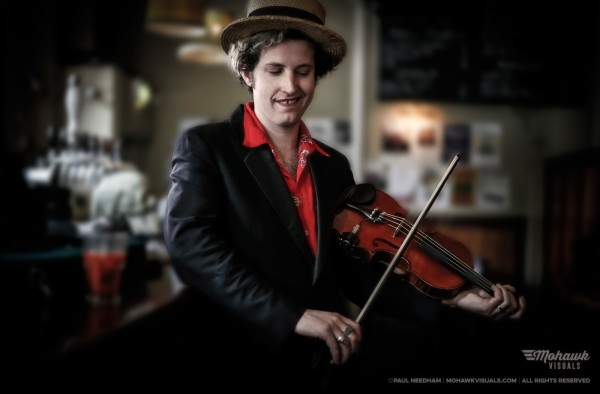 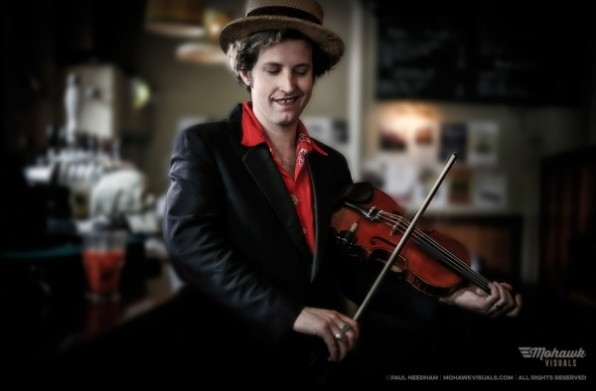 It greatly saddens us to report the passing of Robb ‘The Kid’ Skipper, fiddle player for The Urban Voodoo Machine.

I can barely believe it was just over two weeks ago I was watching him doing his wild thing with the band in York.

Louder Than War would like to offer most sincere condolences and deepest sympathy to his family, band mates and friends at this saddest of times from myself and all at Louder than War.