Home News RIP Marty Thau, the man who discovered and managed the careers of... 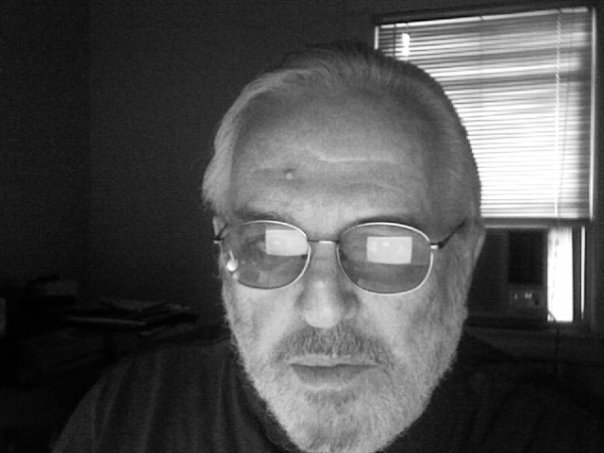 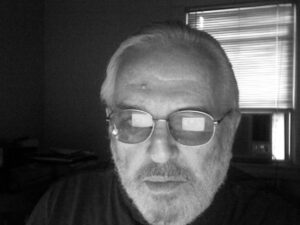 Marty Thau, the man who discovered and managed the careers of the New York Dolls and Suicide, dies at 75 last Thursday, after complications from renal failure.

Suicide are one of the greatest bands of all time- with their groundbreaking sound of pulverising beats and quivering vocals they have become icons but spent several difficult decades being misunderstood and violently ignored.

Initially only one man really got them- the late Marty Thau- who died last week. A New York native, Thau was born on December 7, 1938. He started in the music business at Billboard before his cousin was married to Tony Orlando, whom he was the unlikely manager of for a while before working on Question Mark & the Mysterians’ “96 Tears,” as well as records by Bob Seger, Donny Hathaway and the Ohio Express. He also had a stint at Buddah Records, where his hits included bubble-gum records by the Ohio Express and 1910 Fruitgum Company as well as the Brooklyn Bridge, The Rapperz, the Isley Brothers, Melanie and Edwin Hawkins Singers.
It was in the early 70’s that he saw the New York Dolls at the New York Mercer Arts Centre which woke him up to the possibilities of 70s rock n roll and he started to manage the band, throwing the whole of the music biz behind the self destructive outfit.

In the punk era New York he formed Red Star Records in 1976, signing notorious local duo Suicide, co-producing their groundbreaking debut album with Craig Leon. It was an album that was so astonishingly ahead of its time that its small ripples of of applause at the time of release have now turned into a huge tidal wave of approval and  a nod to the genius of Thau himself who saw something in the band that most people failed to get in the seventies.

We salute one of the true visionaries.