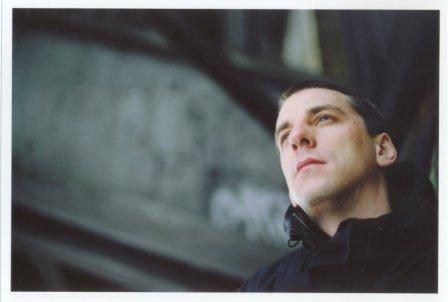 UK hip hop producer and artist Mark B has died, according to reports online.

Although less active recently Mark B produced instrumental tracks through the ’90s and early ’00s and his coloration with Blade on 2001’s The Unknown is considered a benchmark for UK hip hop.

His death appears to have been confirmed by other artists including DJ Food who tweeted, “RIP Mark B – Very sad news, did a bunch of covers for him in the 90s, always humble, even when KRS 1 freestyled over his beats on 279’s show.”