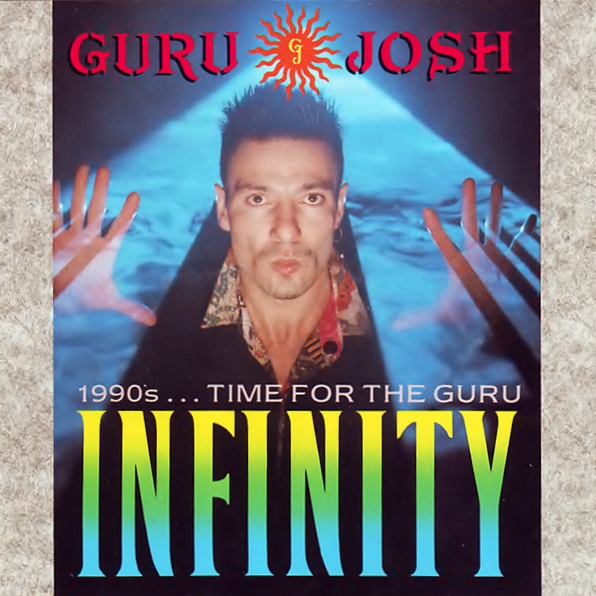 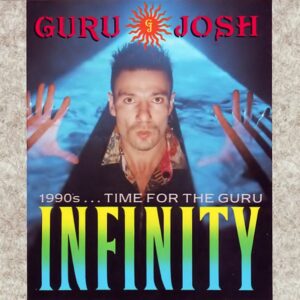 Best known for his 1990 track Infinity DJ Guru Josh was influential in the UK’s post-Acid house scene and a pioneer of rave and live dance music.

He claimed to have been turned onto dance music when he took his first ecstasy pill in 1988.

His former art assistant Chris Goodchild confirmed that Walden has died on Sunday 27 December 2015. The cause of death has not yet been issued.

Receiving radio airplay his 1990 track Infinity was one of the first breakthrough tracks of the UK house scene. He has remained a big name DJ in Germany and Ibiza and also created 3D glass art using the name Louie Fabrix.