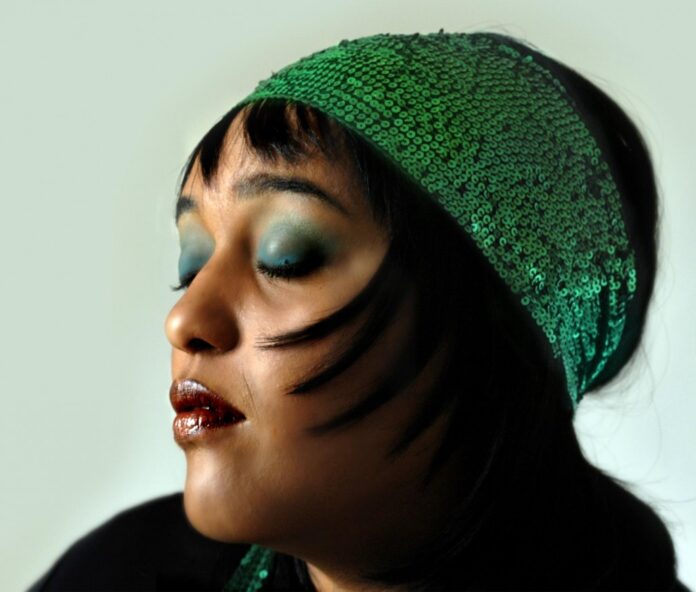 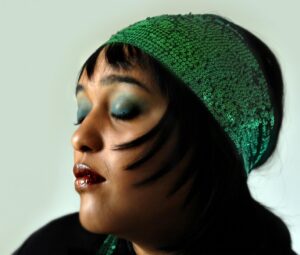 Diana Charlemagne, iconic Mancunian songwriter and vocalist, has passed away following a battle with cancer. She was aged 49.

Her vocals were the sound of Urban Cookie Collective and were also well recognised from drum & bass classics such as Goldie’s Inner City Life and Kemistry. Charlemagne also toured with Moby’s live band.

The release of her next single – It’s In Your Eyes – will go ahead as planned on 20 November, with proceeds going to her family.

Following the announcement of her death Goldie tweeted his respects: “So she went into the early morning… God rest her soul #diane what a gifted voice.”