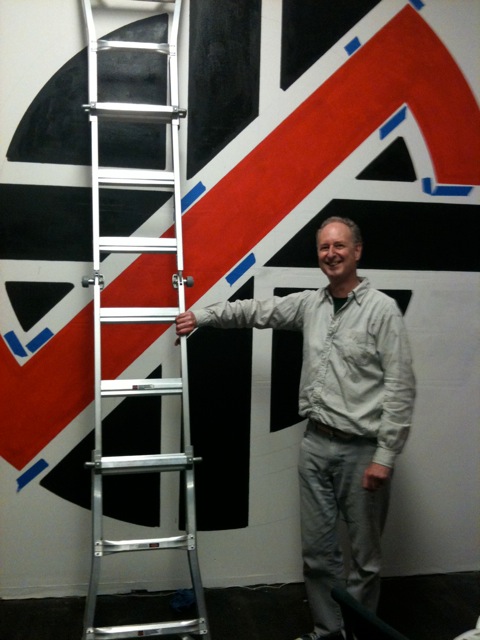 Dave King, who designed the iconic Crass logo has passed away according to Steve Ignorant’s Facebook page.

One of the most iconic designs in pop culture it is emblazoned on T-shirts and walls across the world as a symbol of Crass and the freedoms of pop culture.

First designed 40 years ago for Penny Rimbaud’s Reality Asylum book and it was then used by the band Crass as their “logo” throughout their career. Effectively it is a stylised snake wrapped around a cross, but the symbol has many interpretations. Some people see a double ouroboros (snake eating its tail), maybe a sign of the “system” destroying itself, or even a swastika (or perhaps anti-swastika). It has graced leather jackets, t-shirts, been used as tattoos, appeared as graffiti and so on, to such an extent that some people no longer even associated it just with Crass – it is simply a timeless anti-authoritarian symbol.

In 2013 Dave appeared in this short documentary hosted on You-Tube by MOCA. The last section of the interview with him will make you laugh.