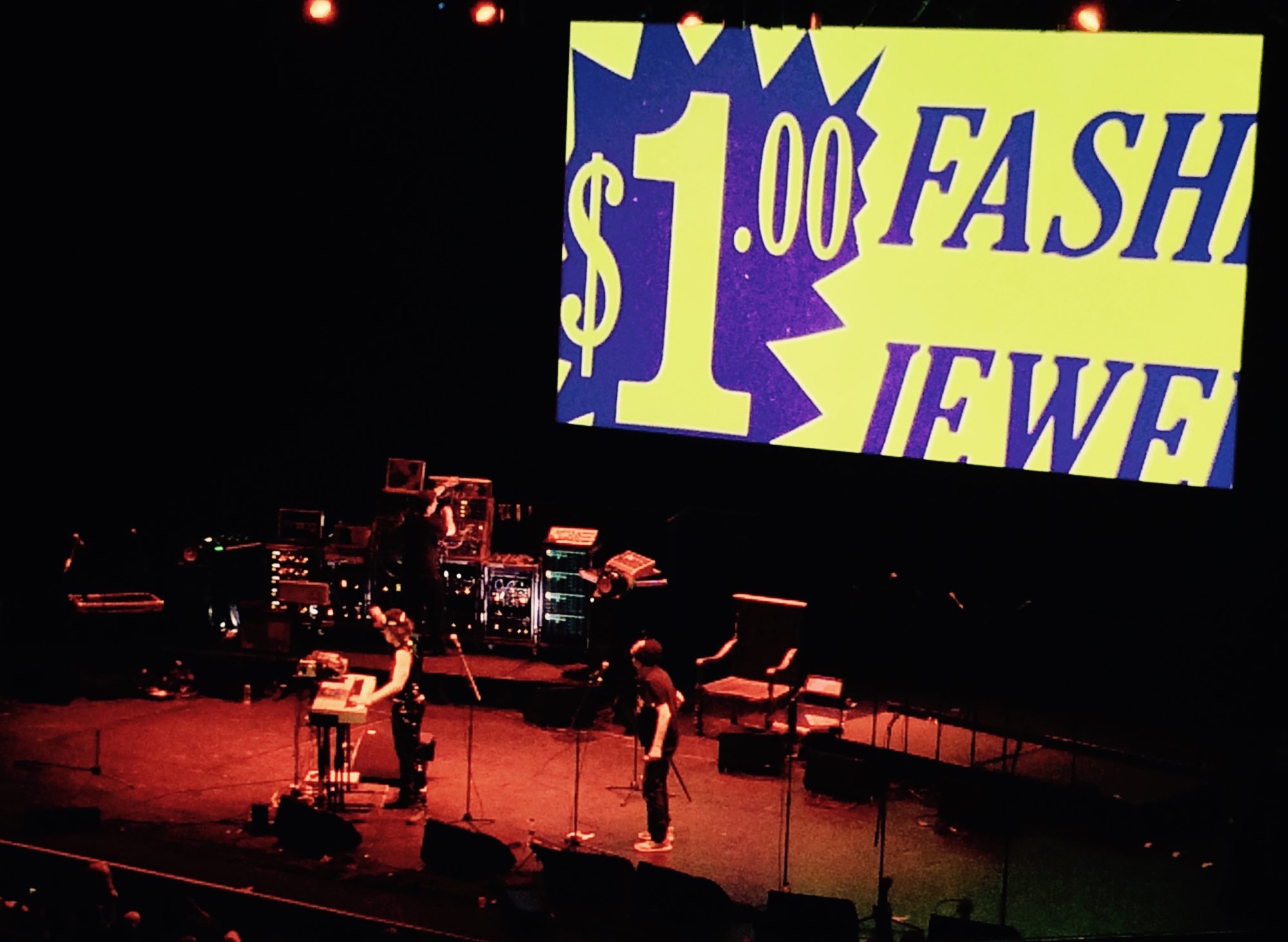 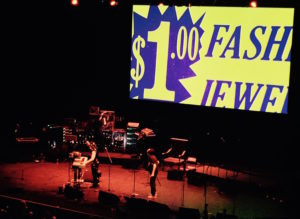 It is with great sadness this morning that we report the passing of a true musical pioneer, Alan Vega has died at the age of 78. The news was broken on Henry Rollins personal website with a statement from Alan Vega’s family stating that he had passed away peacefully in his sleep. Please see the full statement below:

With profound sadness and a stillness that only news like this can bring, we regret to inform you that the great artist and creative force, Alan Vega has passed away.

Alan passed peacefully in his sleep last night, July 16. He was 78 years of age.

Alan was not only relentlessly creative, writing music and painting until the end, he was also startlingly unique. Along with Martin Rev, in the early 1970’s, they formed the two person avant band known as Suicide. Almost immediately, their incredible and unclassifiable music went against every possible grain. Their confrontational live performances, light-years before Punk Rock, are the stuff of legend. Their first, self-titled album is one of the single most challenging and noteworthy achievements in American music.

Alan Vega was the quintessential artist on every imaginable level. His entire life was devoted to outputting what his vision commanded of him.

One of the greatest aspects of Alan Vega was his unflinching adherence to the demands of his art. He only did what he wanted. Simply put, he lived to create. After decades of constant output, the world seemed to catch up with Alan and he was acknowledged as the groundbreaking creative individual he had been from the very start.

Alan’s life is a lesson of what it is to truly live for art. The work, the incredible amount of time required, the courage to keep seeing it and the strength to bring it forth—this was Alan Vega.

Alan is survived by his amazing family, wife Liz and son Dante. His incredible body of work, spanning five decades, will be with us forever.