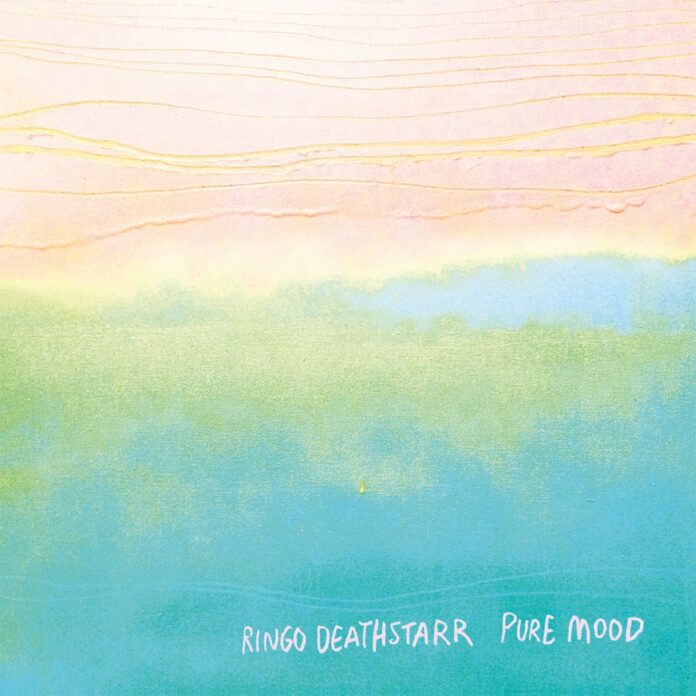 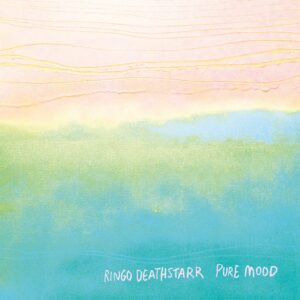 An all encompassing beast of shoegaze brilliance, filled with darkness yet the sweetness does shine through, undoubtedly Ringo Deathstarr’s best album to date.

Exuberant Texans Ringo Deathstarr return with their fourth album. Having forged a career on the heavier side of shoegaze, Pure Mood would initially have you thinking that they’ve departed this heavier tone. The sweetness of Dream Again lures you in with its sweet tones and delicate vocals, whilst this track is beautiful the band are quick to retreat to their older ways.

With the heavy riffs of the aptly named Heavy Metal Suicide hurtling into view, breaking the serene environment of Dream Again. The track itself is a grunge infused slab of raw power, the languid vocals pitched perfectly against a wall of warring guitars. These two tracks set the extremities of the album, the harshness of Heavy Metal Suicide against the beauty of Dream Again.

With the rest of the album sitting firmly between these polar opposites, Big Bopper stands out immediately with the duelling vocals augmented by the huge wall of sound guitars. These walls of sound are an ever present feature of the album, soaked in reverb, creating exquisite soundscapes for the chilled out vocals.

The album is crammed full of these awesome tracks, each one taking from this incendiary blueprint. The reverb filled guitars creating this beautifully dense sound, almost like a thick fog allowing the seldom screeches to peer through. Yet Never bucks the trend with its straight up grunge vibe, with its bright urgent guitars and distinct lack of reverb it provides a brief moment of clarity.

As the album is in a flurry of overpowering guitars, it’s another brief moment of blusterous clarity and a phenomenal solo it’s the perfect way to end this exceptional album. It shows the bands intriguing facets, from the dense wall of haunting guitars to the overzealous and intricate riffs.

Ringo Deathstarr have thrown everything at this album, from the beautifully relaxed, to the startlingly intense. Pure Mood is a wonderful album, it never stands still and there isn’t a dull moment as the darkness is perfectly complemented by the sweetness. By far their best album yet!