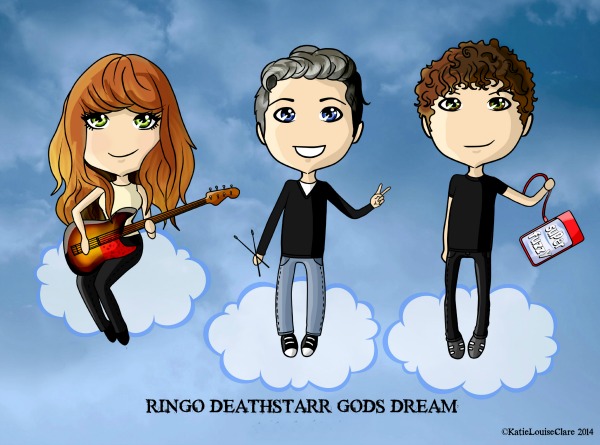 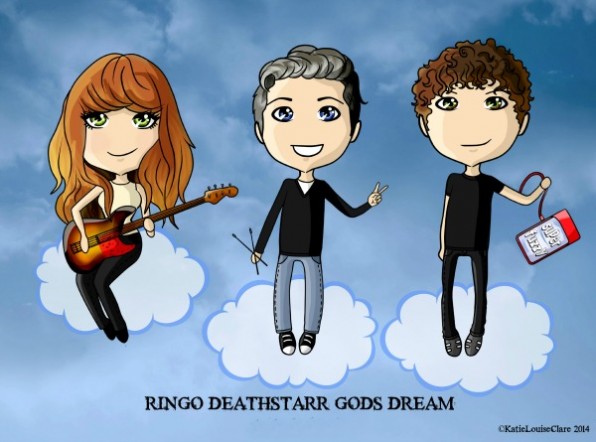 Ringo Deathstarr have recently announced a European tour and it all starts next month in Bristol at one of the country’s most popular live music venues The Louisiana.

The Texan based three piece who released their third EP Gods Dream, in the UK, earlier this year saw them collaborating again with Chris (Frenchie) Smith, who co-produced their debut EP. Gods Dream is an uncompromisingly infectious seven track release that over time displays a multitude of layers of light, humour and distortion: that’ll be outstanding to experience live.

Tickets are on sale now and can where possible be bought via the venue (check websites for details) or via Ringo Deathstarr’s official website: ringodeathstarr.org.

The European dates are as follows: