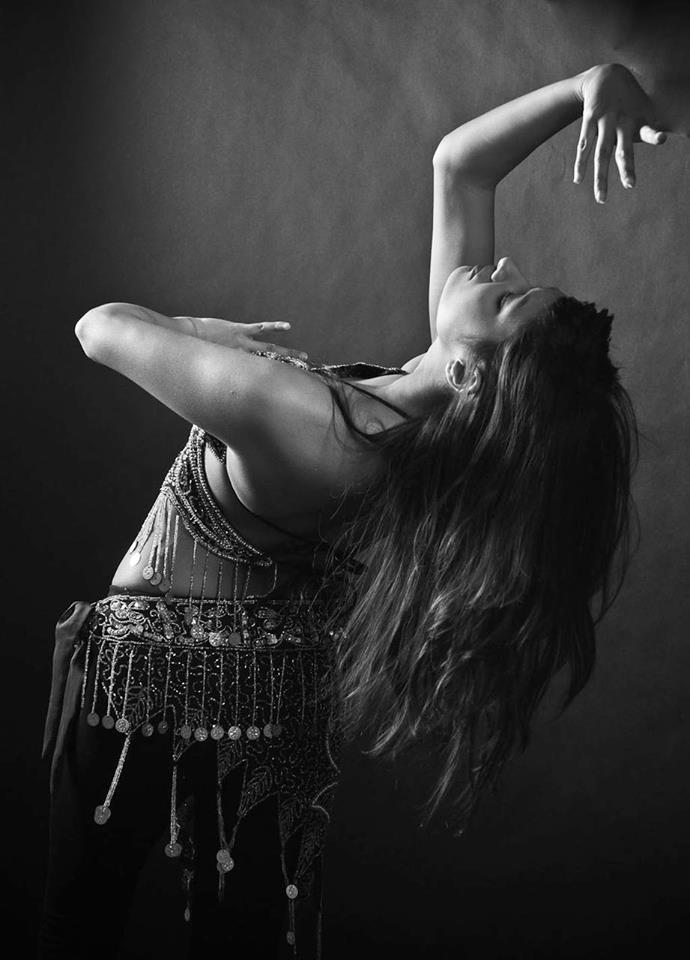 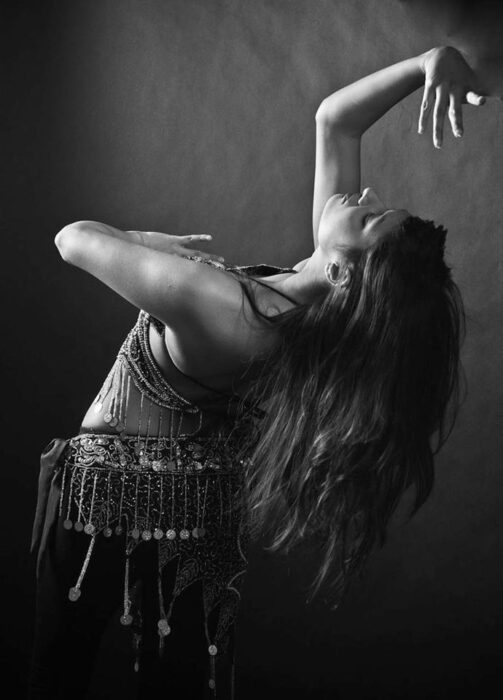 Rimi -The Unveiling and Crossing Over

Some consider her to be America’s first Bollywood pop diva, Rimi is an Indian American artist. Both of her exciting and explosive EPs, “The Unveiling” and ” Crossing Over”, have achieved a enormous success on the Indian charts.

Her musical genre and styles are considered to be: World music, Indian Pop, and Bollywood. Besides being classically trained in Indian music, she also studied dance at a very early age and is an accomplished belly dancer. She uses both music and dance in her performances. “Crossing Over”, has anything but a typical Indian musical sound. Besides the fact that Rimi sings most of the songs using Hindi, the instrumentals have a New York City, club sound, with a Latino flair. The first track “Nesha Nesha” has an English spoken rap hook, lending a tantalizing spirit to the clarity of her voice. The English version of the song is also available. “Jaani Jaani ” the 4th track is loaded with a Latin funk, and sexy instrumentals by the lead guitarist. It is a fast paced, energetic record, fully danceable.

” The Unveiling” is a riveting collection comprising 5 tracks showcasing a well produced, exciting Indian rendition of club music. It’s electronic, synthesized, and relevant. Her single “Maahya”, received best seller status in India. The video is passionate and sensuous. It’s fun, charismatic and unique. The second track on the EP is a bit more Indian oriented for those who prefer that type of sound. Out of the two EPs “Crossing Over” has my vote, however they both have distinct attitudes. Both releases possess a mystifying spirit and refreshing talent. She is definitely colorful and animated in her song and the fashion in which she performs them.

The artist Rimi Basu, comes with an interesting story. Rebelliously leaving her studies as a medical student, Rimi fled the States and travelled to India to pursue a musical career, defying the expectations of her American Indian upbringing. As a young girl she had already developed an interest in the Indian Arts, while she also had a great appreciation for American pop, R&B and hip-hop. The combining of these two influences culminated in her two re-released EP’s. Sounding very similar to Shakira vocally, she easily succeeds in producing her two EP’s and unleashing them to the English speaking audience as well as the fanatics of Bollywood.

Watch and share her new video for Keh Du?: