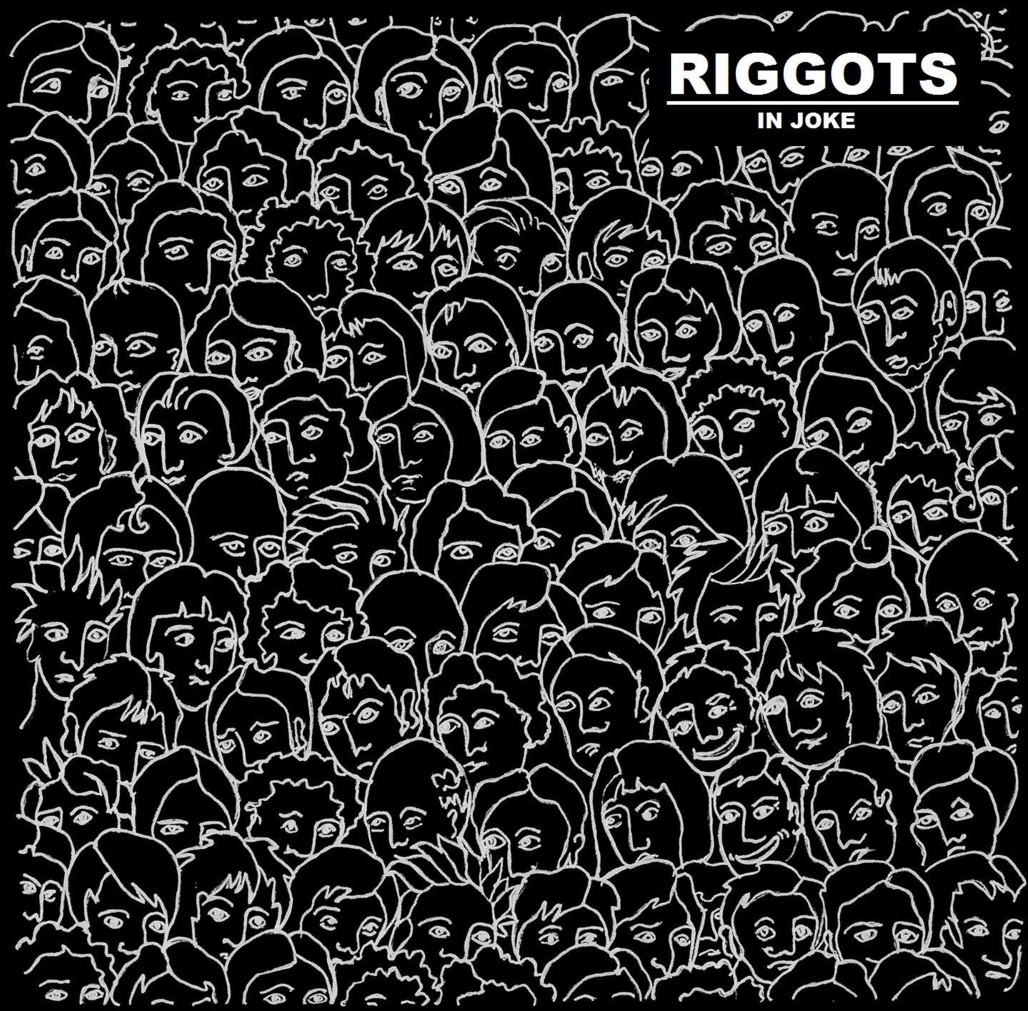 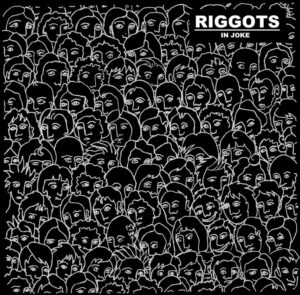 Debut album from the Wigan based two piece; yes – another two piece, but clearly a pairing that understand the sonic limitations of many other similarly populated outfits; oh and before we start – Riggots do not sound like Slaves, they do not sound like Royal Blood, nor do they sound like Drenge, and they certainly don’t sound like Peters & Lee, The Carpenters; regrettably they don’t sound like ‘Murderous’ era Nitzer Ebb but that’s just me indulging myself…

If you were to perhaps take at least the first three references, then factor in the utterly pissed off and distinctly Northern attitude spewing forth from the canon of sound crafted by the pairing of Rob Fairhurst (drums) and Martin Battle (guitar & vocals) you would be heading in the right direction – opener ‘The Duchess’ hits hard, it’s what any opener track should aim to do, Riggots carry it off with aplomb, cascading drums pin you to the wall whilst the screamo vocals pummel you into submission; a visceral assault on your sensibilities, whilst ‘Taxidermy’ adopts a more sinister approach, the distorted math rock drop outs adding an altogether other world eeriness to the track before the blast sections make their thrash influences obvious.

Riggots don’t merely blast then stop, then repeat the process; yes they play fast (mostly), but they occasionally pepper the mix with slower sections ‘Mental Skeleton’ being the perfect example as Battle’ vocal delivery switches instantly between lupine howl to lost love paean, they have created a huge sound, a wash of adrenaline fuelled rage that literally swamps you, whilst ‘Two Friends’ heads for darker, more intense places, charged with reverb and furious distortion though counter to that is the bands clear understanding of audio dynamics, the use of space – just enough to let those melodies shine through the cacophonous din.

No one could ignore a track titled ‘All Dressed Up (To Get Bummed Over A Bin)’ – juvenile Finbar Saunders “Fnarr! Fnarr!” humour delivered over a face melting racket “hold back your hair – vomit on me” and the thought of an enraged moshpit chanting “BUMMED!!” – perfect! I’m at a loss to explain the meaning behind ‘EAOK’ – the lyric is delivered with such outright scathing that any semblance to recognisable vocabulary is lost amongst the thundering noise.

Riggots have delivered a colossal album, the entire effect is similar to that of peering into a blast furnace, the whole thing bludgeons out of the speakers as your face melts in front of you.