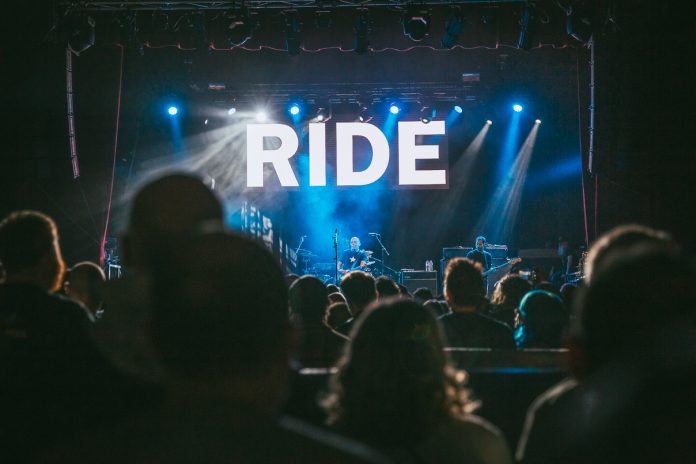 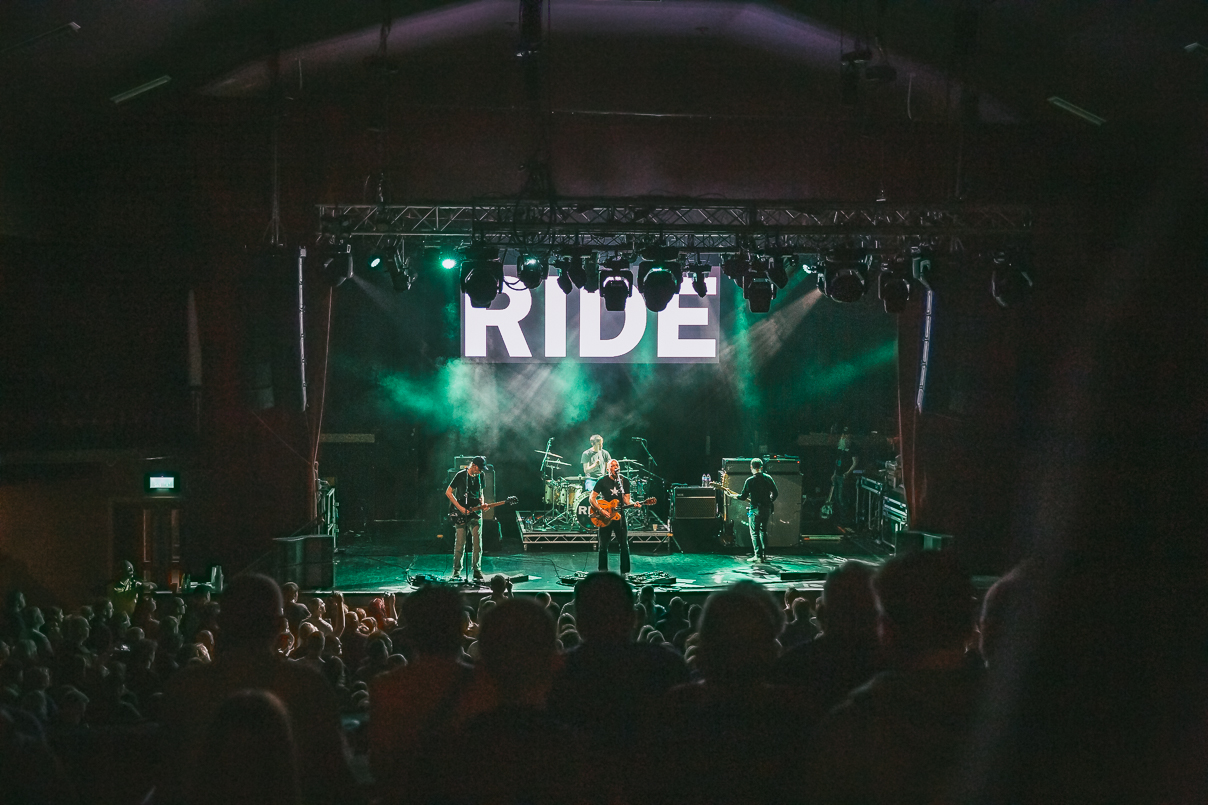 Ride played to a packed and jubilant Ritz, bringing their ‘Nowhere’ 30th-anniversary show to Manchester for the penultimate night of the tour.

Always a terraces-like atmosphere in Manchester, the fans’ ardent love for Andy Bell, Mark Gardner, Loz Colbert and Steve Queralt was in full flow from the start and reached fever pitch during the raucous singalong for their classic single Vapour Trail. 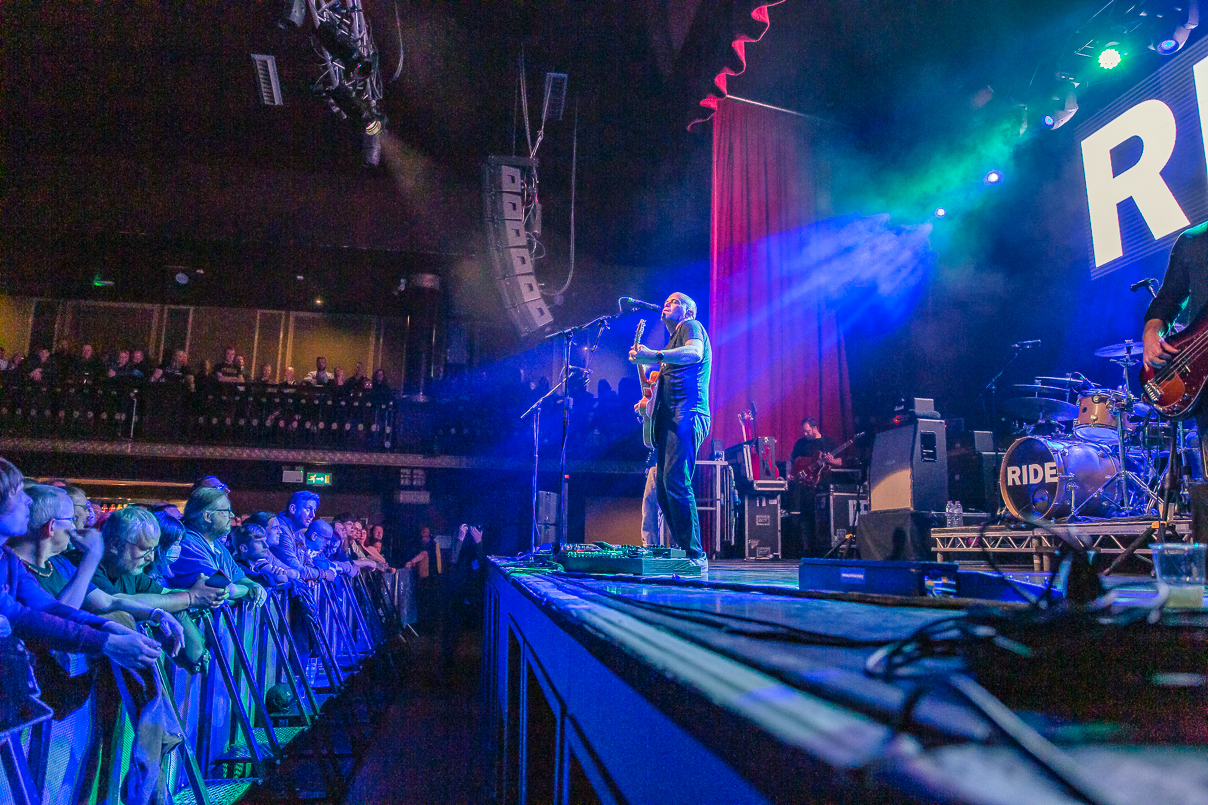 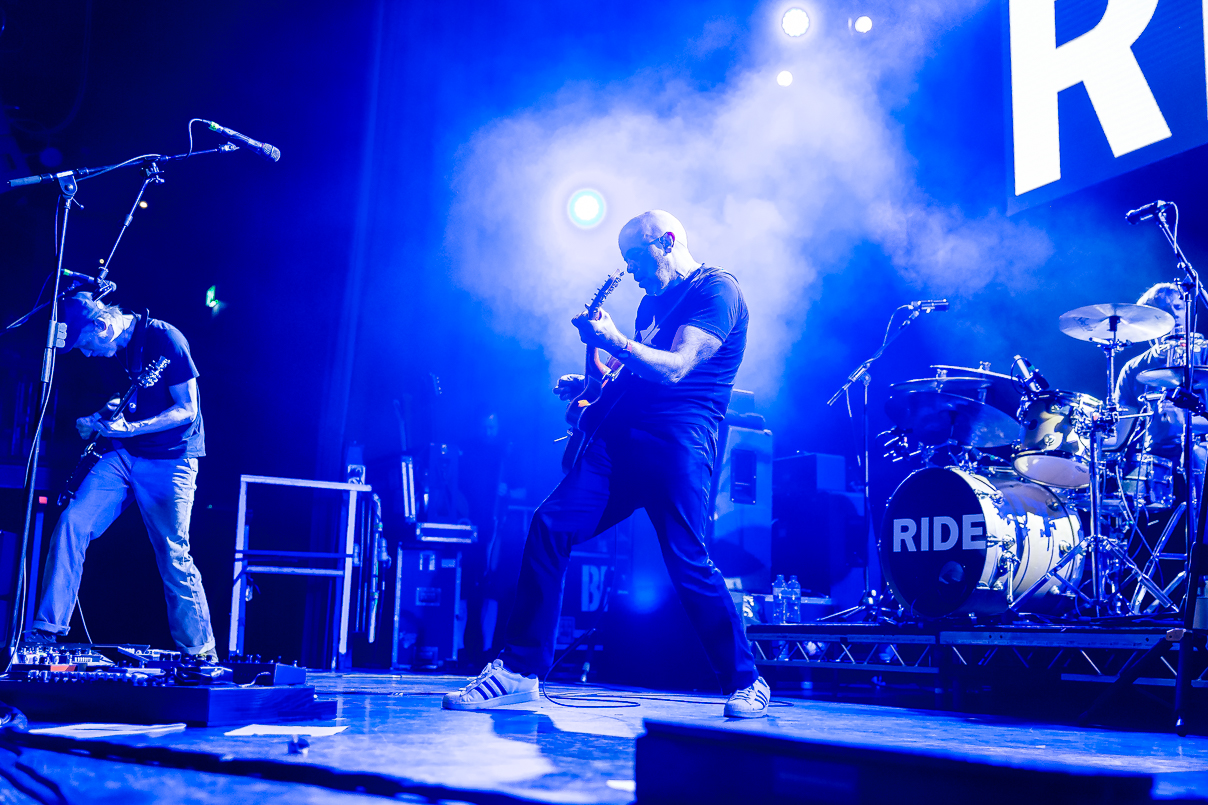 Playing their seminal 1990 debut album Nowhere for the first half, Ride blazed through a mix of old and new songs full of their trademark heavy, gauzy guitars and delicate melodies in the second half. Opening with the chiming Marr-esque riffs of Lannoy Point from Ride’s most recent album This Is Not A Safe Place, the second set ranged from indie-pop wonder Twisterella from 1992’s Going Blank Again to the deliriously dark Today Forever EP cut Unfamiliar. 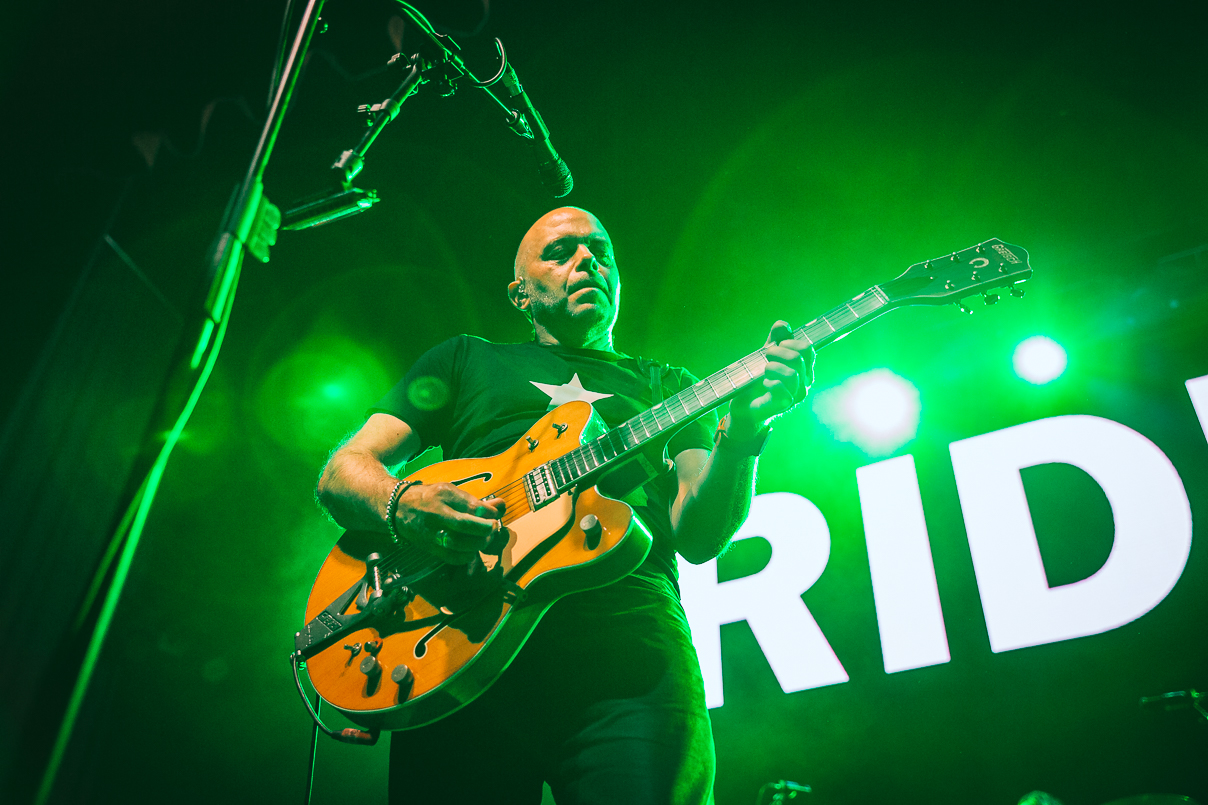 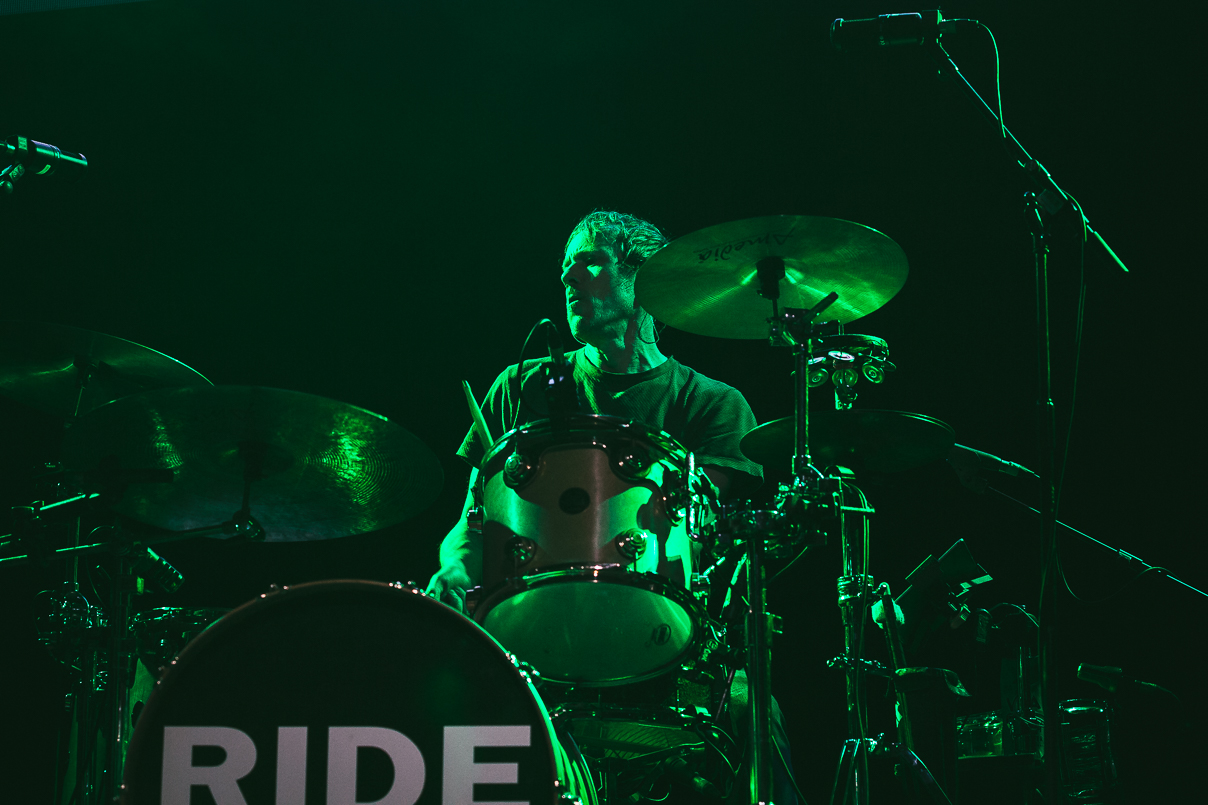 Rounded off by the joyously anthemic Leave Them All Behind, the gig was a total triumph, as is to be expected from a band at the very top of their game. While the Nowhere anniversary – and upcoming reissues campaign – acknowledges Ride’s 90s Creation Records origins and nascent contributions to the indie rock and shoegaze genres, in doing so it makes what they do all the more vital and refreshingly relevant to today’s British alternative music scene.

Photo review by Tessa Carroll – you can find her website here.