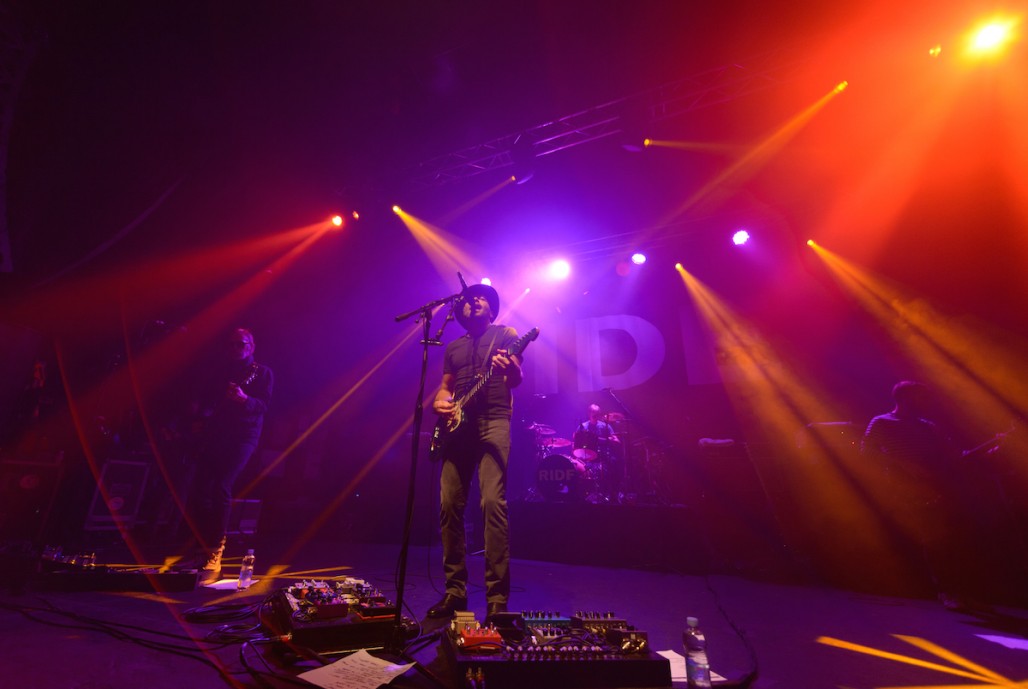 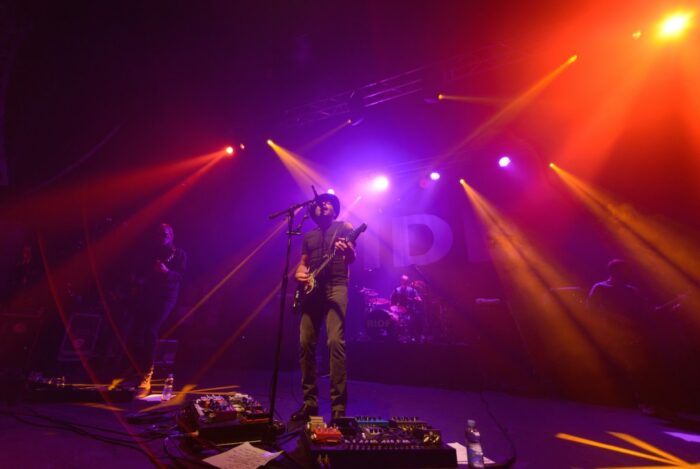 An astounding evening with two exquisite sets, with the hits shining before an awe-inspiring performance of Nowhere.

Ride are currently enjoying an exciting return to form, following a string of well received performances at festivals across the globe. They have now embarked on a mammoth UK tour, which sees them celebrating the 25th anniversary of their astounding debut album Nowhere. Deemed a stone cold classic, and lauded universally across the music press.

This tour has been welcomed with equal glee with the band playing not one, but two sets. As they arrive in Newcastle the excitement has reached fever pitch, when they take to the stage for their first set. They’re welcomed to the stage with open arms by a Geordie crowd who are in exceptionally high spirits, as they open with Leave Them All Behind. This incendiary track sets a high bar for the rest of this opening set, yet Ride do not disappoint. 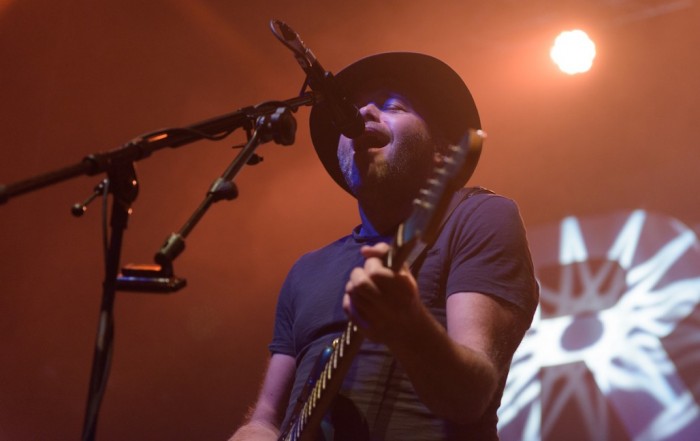 As they power through a number of faultless renditions of their greatest work, as the volume soars, the crowd throw their arms into the air. There are endless highlights, yet OX4 and Time Machine are huge favourites early on. This hit laden set seems effortless, they’re tighter than ever delivering these feedback filled classics – a true reflection of an incredible band.

However, despite this incredible set the second set sees the band move into a completely different league, every track played to perfection. In a venue which regularly suffers sound issues, tonight there is nothing of the sort. As the volume soars the crowd are in awe of their heroes, there’s intensity and an excitement about them tonight. 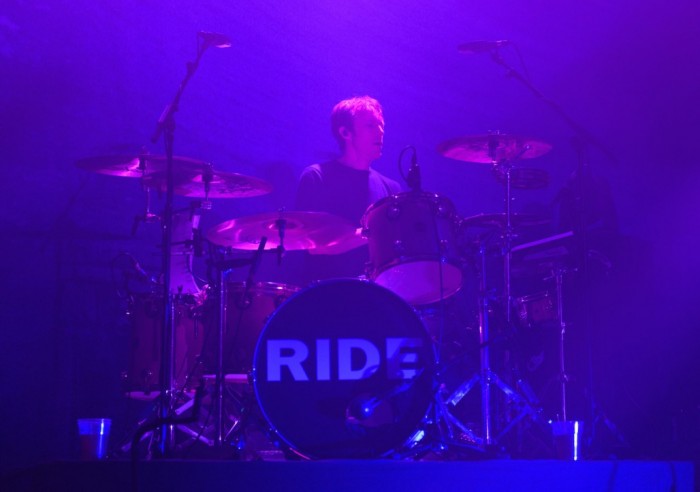 With the album played in order, there are obvious highlights, yet it’d be wrong to single out any one track as they all shine out through a heavy wall of haze and appreciation. Rightly so though as tonight proves that Nowhere has truly stood the test of time. Filled with dense feedback and packed with atmosphere, the band feed on the crowd’s appreciation which makes for a phenomenal evening.

Tonight is far from a token festival set that pays tribute to the bands finest work; this is a true appreciation of an exceptional record coupled with the hits. Despite the potential and lack of new material, tonight shows that Ride are still very much at the top of their game!