Home Music Bands Ride announce details of the reissues of their early classic EPs and... 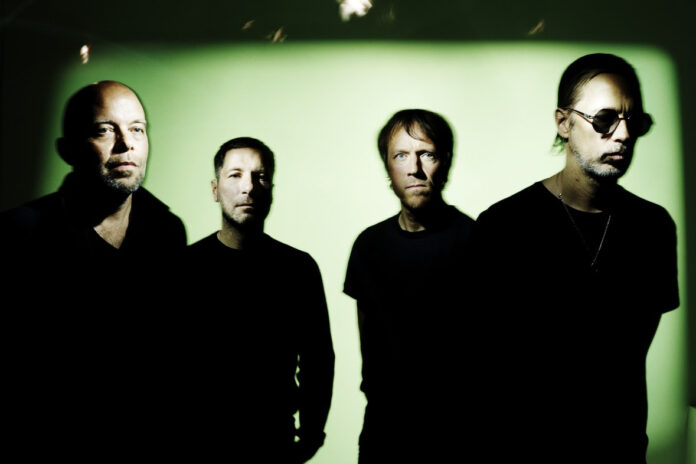 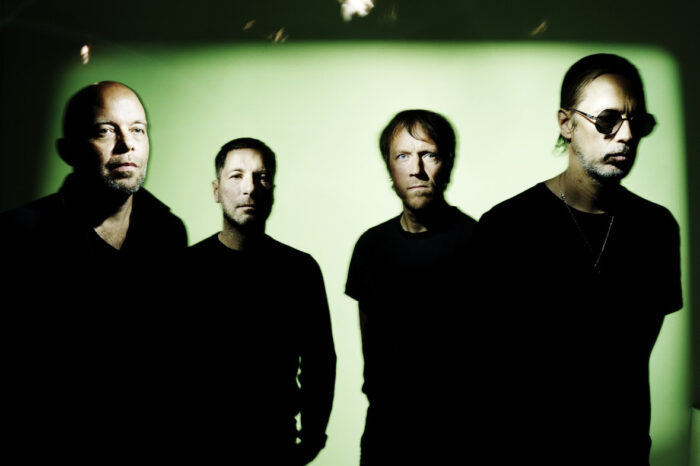 A revitalised Ride are still going strong, with Andy Bell back in the helm with Mark Gardener, touring once again. I was an ardent follower of Ride back in the day, even getting turfed out of an Academy Mcr gig for an attempted stagedive! My reward was getting a backstage pass in Liverpool the next night after meeting them at an HMV signing the next day, then driving down the M62 with a mate in a barely legal car. They must have remembered my flowing ginger locks and red donkey jacket! Anyway, this is the best news ever for anyone who heard the first EP’s that cemented their landmark debut Nowhere. Reissues in a beautiful vinyl pack anyone? Fuckin’ right! Read on…

Ahead of their Nowhere 30th anniversary UK tour starting 20th April, Ride have announced the details of the reissues of their early classic albums via Wichita Recordings. These will be released on the 4th November and will include the first four EPs (Ride, Play, Fall, and Today Forever), plus their seminal 1990 debut Nowhere, and feted 1992 album Going Blank Again from their days on Creation Records.

Entitled 4 EPs, the first four Ride EPs are compiled onto one record for the first time ever and packaged as a beautiful gatefold album on double white vinyl. This is accompanied by a 16 page booklet featuring archive photos and an essay by Sonic Cathedral’s Nathaniel Cramp. Nowhere is reissued on blue vinyl, with a gatefold sleeve and embossed artwork. Going Blank Again is double orange vinyl and also has a gatefold sleeve. All the original audio has been reworked and refined, the reissues will also be available on cd and digital from the 4th November (pre-order).

Ride’s co-frontman, guitarist and songwriter Andy Bell had the following to say about the imminent Nowhere 30 tour and reissues:

“We were really looking forward to getting out and touring the 30th anniversary of ‘Nowhere’ back in 2020. Then the pandemic hit and delayed our plans, but here we are in 2022 and we are still buzzing about getting out on the road, if anything, more so than before.

“We feel that Nowhere is a debut album worth celebrating, and as well as the tour, we’ve decided to start pressing new editions of the vinyl from the original Ride era. The first batch not only includes Nowhere, but also Going Blank Again, and an album we’ve created out of the first 4 EPs. This new album has given us a chance to create some new (but old school) Ride artwork, in conjunction with the team at Wichita, which we are pretty pleased with. We have also created a live film with Moment House of us performing ‘Nowhere’ it its entirety. It’s filmed in as close a location as we could get to the site of the original recording session at Blackwing studios.”

As mentioned by Andy above, Ride are also releasing a live film of their ‘Nowhere’ set, created in collaboration with Moment House. Premiering on the 28th October, tickets are available now from momenthouse.com/ride.

The Nowhere tour dates are as follows, including a sold out show in the band’s hometown of Oxford as well as London’s The Roundhouse. Main support comes from bdrmm on all dates except the Bedford warm up show, where Lemondaze are opening: