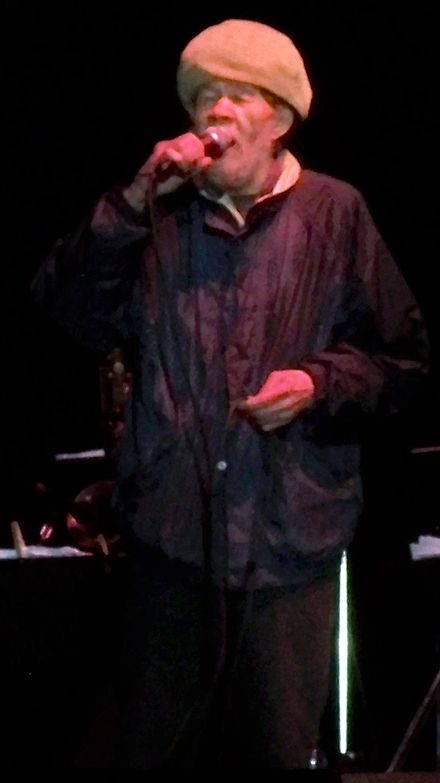 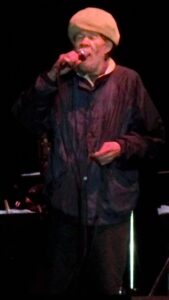 When you think of ska music one of the key signature sounds was the trombone trombone of Rico Rodriguez who died at the age of 80 on Friday. His style was one of the sweetest there was and when you hear him play you instantly know its him which is the highest accolade of any musician.

His death has been announced on the Specials twitter feed the band expressed their condolences “Our dear friend Rico passed away today.We offer our deepest condolences to his family.His legacy will go on forever and a day. RIP dear Rico”.

Rico’s style was one of the key components of the band’s sound and of the special two tone era with perhaps the Specials’ 1979 cover of Dandy Livingstone’s A Message to You, Rudy being his best known moment. Hs part defining their version and still one of the key musical moments of its period.

We had the pleasure of meeting Rico a few years later and he was a gentleman and will be much missed.

Born in Havanna he had moved to Jamaica as a child and learned trombone from his slightly older schoolmate Don Drummond at the Alpha Boys School. He became a rastafarian in the 1950s before moving to the UK in 1961 where he started playing building up a reputation that saw success in the 2 tone era. In 2007 he was awarded the MBE.