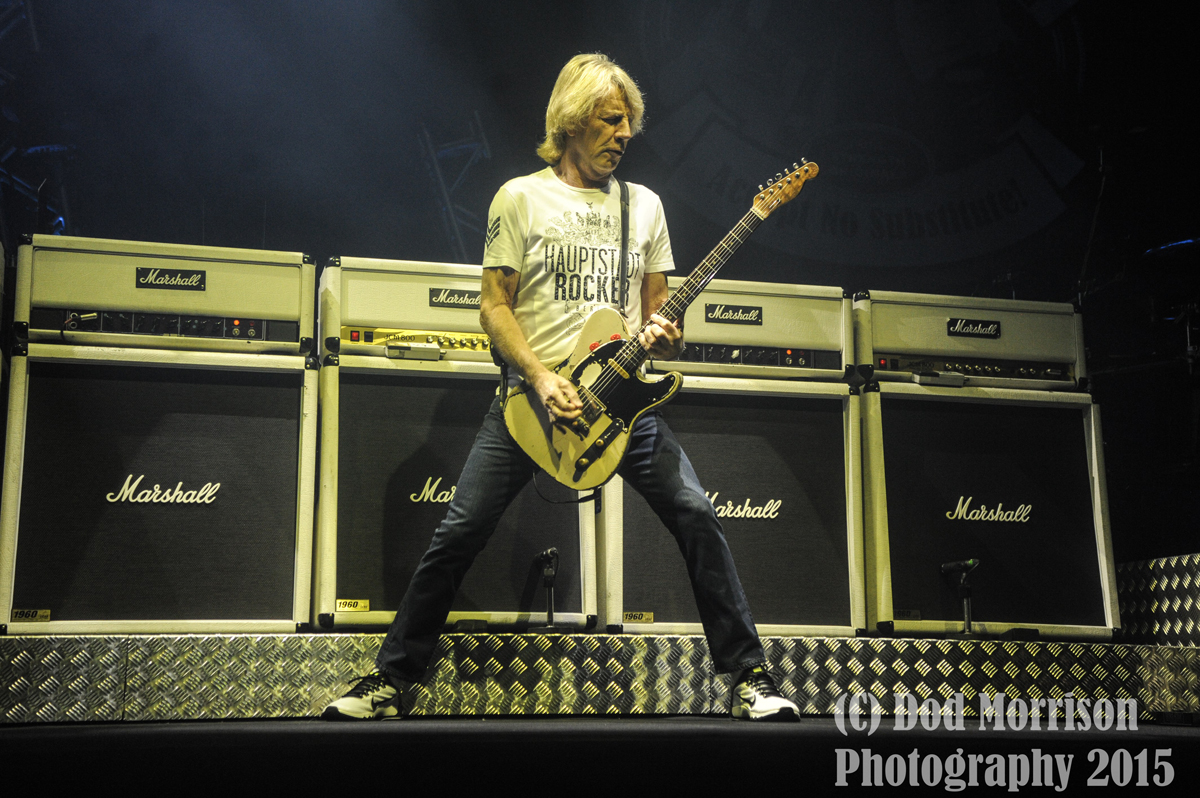 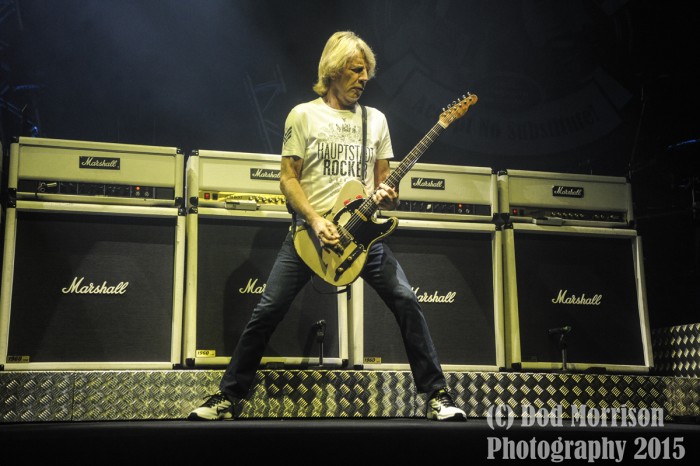 Rick Parfitt, the guitar player from the mighty Status Quo has died at the age of 68.

The band, whose run of hit singles from the sixties onwards that made them unlikely classic British pop band leave behind a great legacy.

Along with Francis Rossi’s famous green Telecaster it was the two guitar interplay that made their endless reworking of the Doors Roadhouse Blues boogie riff into countless great songs. It was deemed a simple trick but one that was so effective and their real genius, like the Ramones, was to make the complex look simple.

They were also a great live behind – even recently when LTW caught up with them they were still at the top of their game with a thrilling execution of great guitar rock n roll that reminded me of the band at their pomp and everyone smashing the lids to their desks at school along to the classic blue denim chugs that was the heart and soul of their sound.