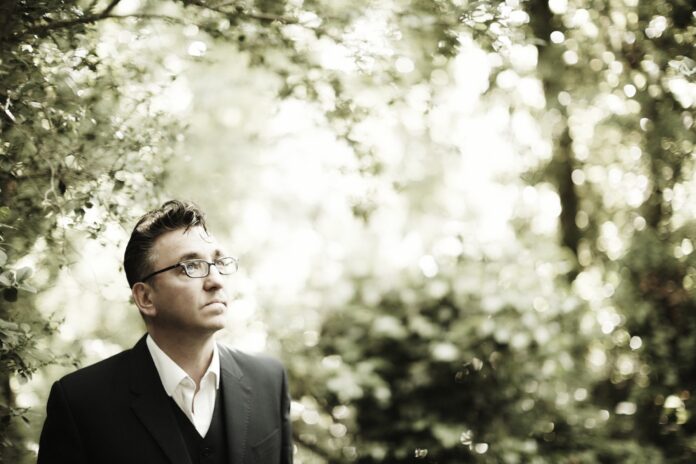 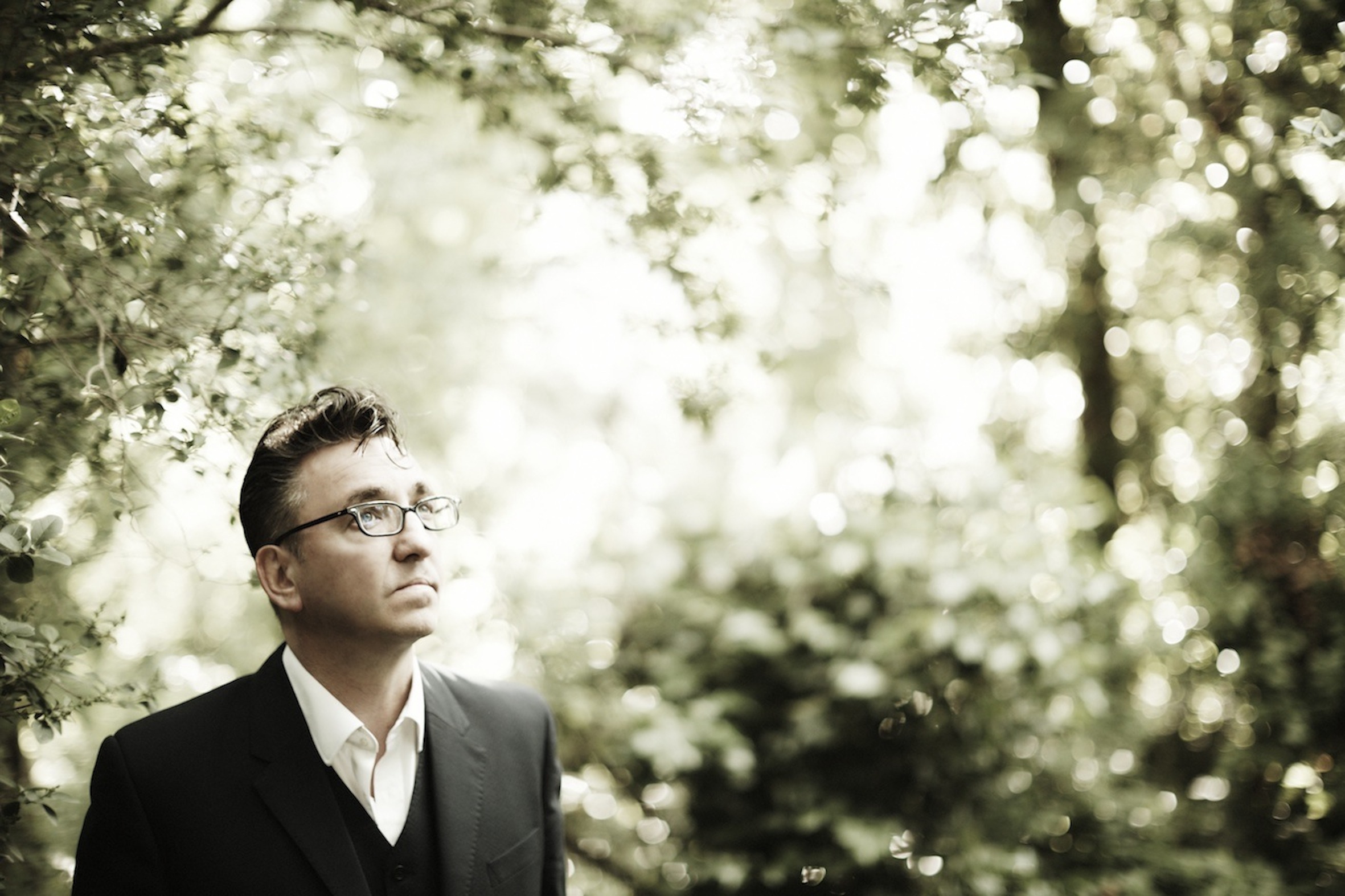 Following up on his hugely successful ‘Standing At The Sky’s Edge’ album of 2012, comes the announcement of Richard Hawley’s  eighth studio album Hollow Meadows and a tour which starts on October 25th.

Hawley’s tour will be going to 13 venues in the UK and Ireland. This will be his longest UK tour in three years and will include his largest ever Sheffield show, when he plays his first hometown show in over two years, at Sheffield Arena on November 6th. 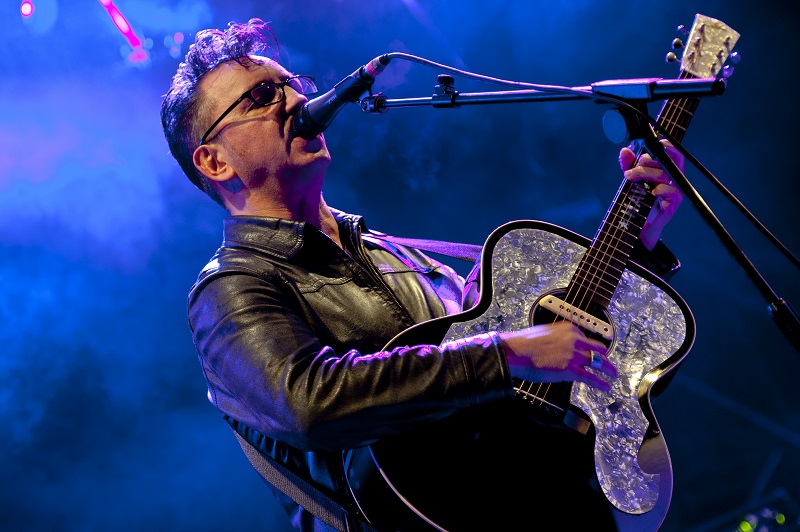 The tour will be in support of Hawley’s new album Hollow Meadows, which will be released via Parlophone Records on September 11th. Recorded at Sheffield’s Yellow Arch Studio in spring 2015, Hollow Meadows sees Hawley return to the classic, sophisticated songwriting and subtle arrangements that made him so widely loved and revered in the first place. Meditating on such themes as ageing, fallibility and relationships, much of the album shares a brooding, yet wistful and romantic atmosphere in keeping with early albums ‘Late Night Final’ and ‘Lowedges’, as well as touches of 2009’s ‘Truelove’s Gutter’ and ‘Standing At The Sky’s Edge’. 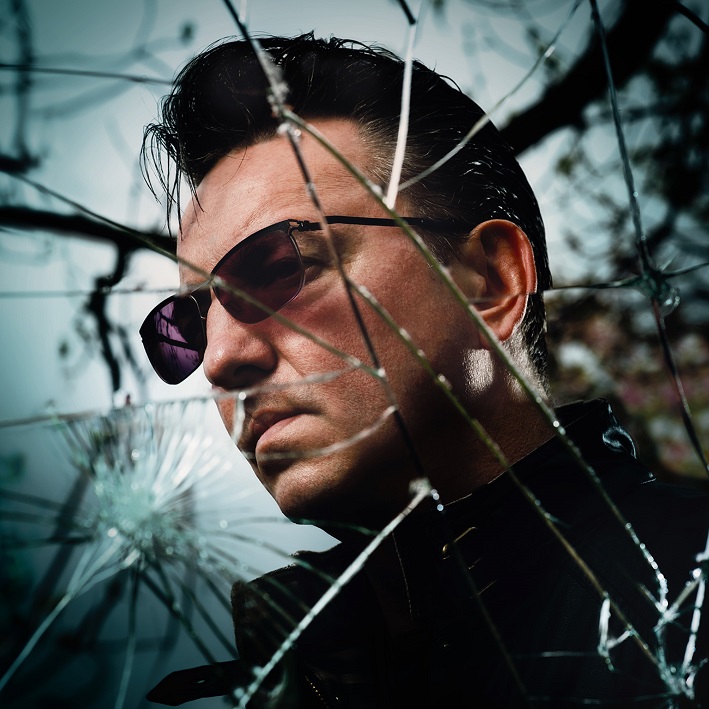 Hollow Meadows promises to be an album full of exceptional songwriting, beautiful melodies and harmonies, and some of the finest lyrics and vocals Hawley as ever written and recorded. It will further cement his reputation as one of Britain’s greatest songwriters of the past 15 years. The album will be available on CD, digital download and gatefold double vinyl.

For the first time ever, Hawley demoed the songs in his shed studio (‘Disgracelands’) with his long-time guitarist and confidant, Shez Sheridan (who also co-produced the album with Hawley and Colin Elliot). This allowed him to enter the studio with fully realised songs, and many of those original demos were so strong, they form part of the finished album, including the vocal to the sublime opening track, ‘I Still Want You’ – Hawley at his most vulnerable and romantic, with one of those choruses that only Hawley seems capable of writing, like a ballroom spotlight on a glitterball.

The album features some notable guests from the UK folk scene, Hawley’s neighbour and friend Martin Simpson, and folk singer of the year Nancy Kerr playing violin and viola. Other guests include one of Hawley’s oldest and dearest friends, Jarvis Cocker, and the Hick Street Chip Shop Singers, who are made up of various Sheffield luminaires, including Slow Club’s Rebecca Taylor.

You can listen to ‘Which Way’, the first track to debut from the album:

Story and live image (Ramsbottom Festival 2103) by Mike Ainscoe. You can find more of Mike’s writing on Louder Than War at his author’s archive and his website is michaelainscoephotography.co.uk.