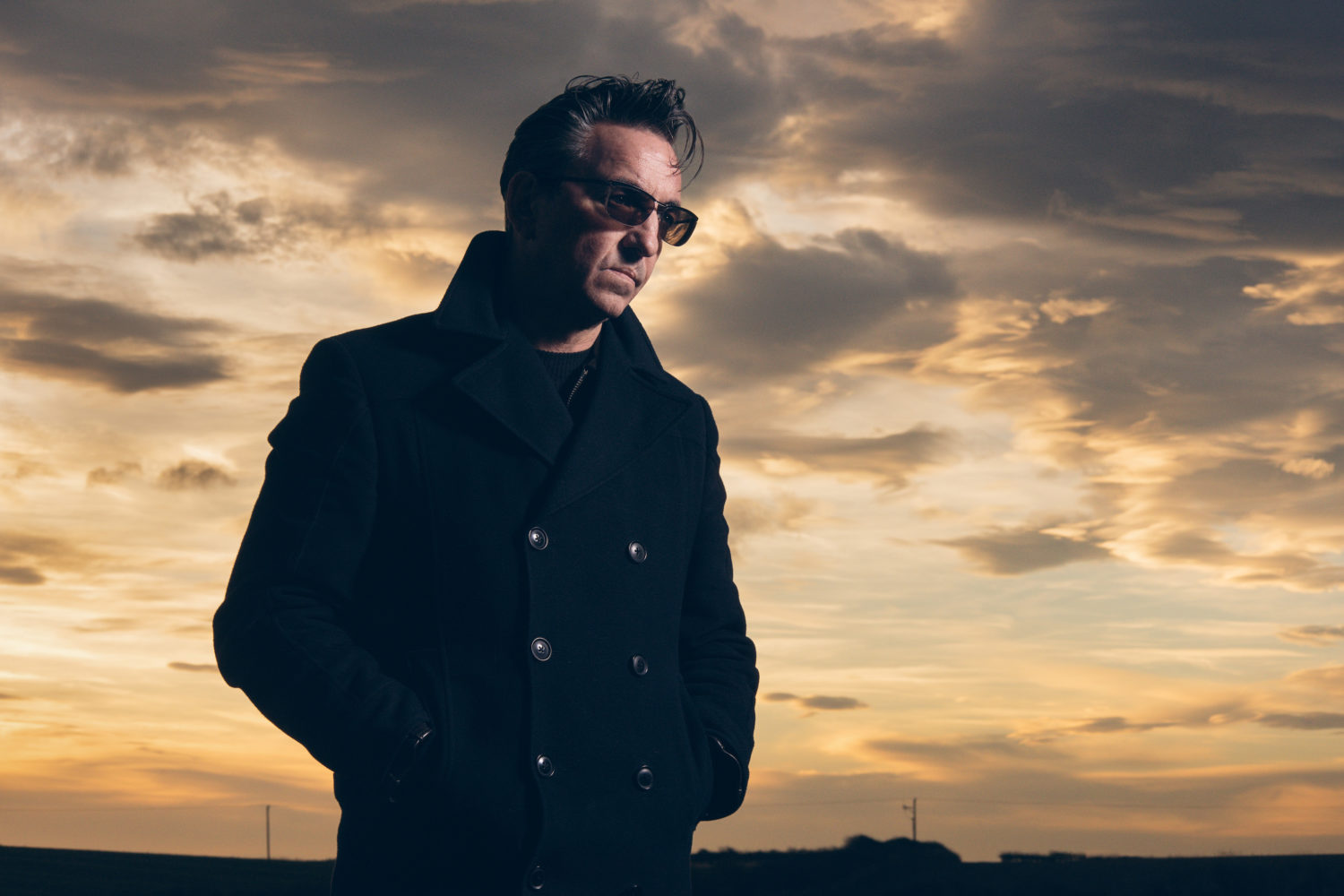 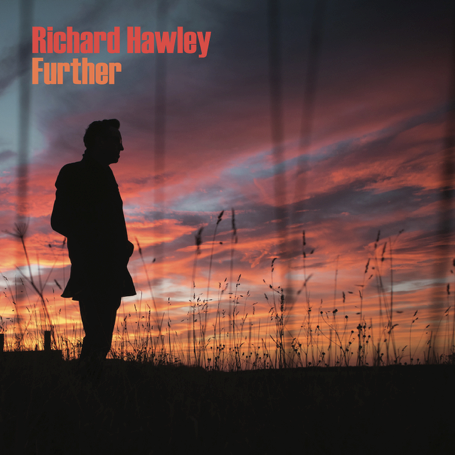 due for release on 7 June on BMG.

2019 is set to be a landmark year for Sheffield songwriter Richard Hawley.  He is due to release his eighth studio album, Further, whilst a musical based on a collection of his songs opens in his hometown of Sheffield. There’s also the small matter of the man celebrating his twentieth anniversary as a solo artist and already plans are afoot for live performances.

Further marks a departure for Hawley whose usual method of naming  all his albums after Sheffield icons or landmarks takes a twist as he looked to  capture the intention of moving forwards, but without jettisoning his past. However, the album was made largely in Sheffield with Hawley and his usual band of brothers, aided by co-producers Colin Elliot and Shez Sheridan

“I really wanted to challenge myself to try to keep things relatively up-tempo and keep the songs to about three minutes long,” Hawley says, “I was asking myself  ‘Can you get your message across like a bullet? Can you still do that?’ It’s quite a tough question to ask.”

That challenge means that Further is quite possibly his most forthright album to date, clocking in at under 40 minutes. The opening track and first single, the thunderous and most un-Hawley-like Rickenbacker thrasher Off My Mind, (“playing like tomorrow may never happen”) sets the album’s direct tone.

The album promises a similar swagger alongside more familiar sumptuous ballads displaying the man’s gift for writing the type of heartfelt songs that have made him the revered songwriter he is today. It’s an album conceived with the here and now in mind. “We’re all bombarded by so much hateful stuff at the moment that I was determined to make something that is really loving. Some of the songs definitely reflect that and deal with what’s going on,” he says Hawley. Indeed, the sound of a man who has little  to prove but still plenty to say.

Watch the video for the new single – Off My Mind:

On Monday 6th and Tuesday 7th May Richard will play two special shows at EartH (Evolutionary Arts Hackney). Tickets are on sale now.

Hawley’s passion for all things  Sheffield is well known and this March will see the opening of Standing At The Sky’s Edge, the musical that bears the name of Hawley’s sixth studio album which will premiere at the Sheffield Crucible Theatre.

The production will feature a number of Hawley’s songs (including three unreleased pieces), continuing his journey beyond pure musical performance and into the world of stage and screen – something which he has begun with his increasing soundtrack work on films such as 2018’s Funny Cow (starring Maxine Peake) and Denmark (starring Rafe Spall and due out later this year).

Written by Chris Bush and directed by Sheffield Theatres Artistic Director Robert Hastie, the musical itself chronicles the life of three families who live on the city’s Park Hill estate across three generations. The narrative moves through the post-War optimism during which the estate was built, its decline into a no-go area in the late ‘80s, and its more recent gentrification. A local story that covers global issues.

Story prepped  by Mike Ainscoe. You can find more of Mike’s writing on Louder Than War at his author’s archive. He can be found on Facebook and is currently revamping his website…