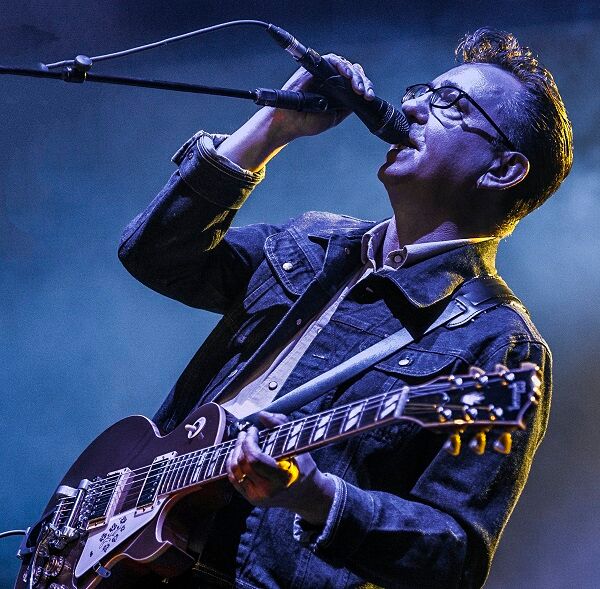 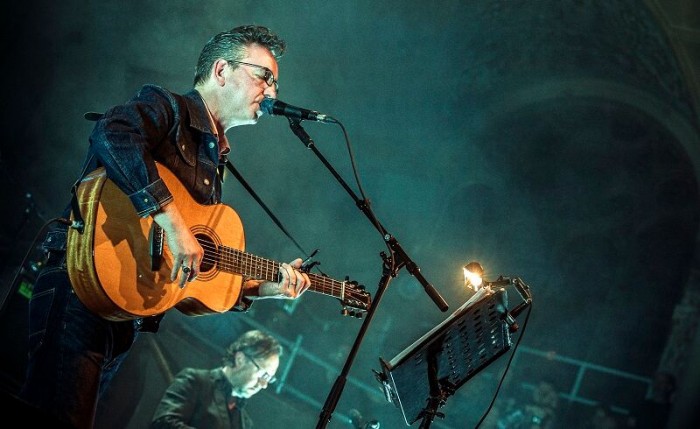 “To go down well in Manchester means the world to me,” says Richard Hawley. He pauses momentarily adding, “Let’s give it our best shot.” Tonight the congregation of Albert Hall, an old Wesleyan chapel in central Manchester, is anxiously awaiting a musical sermon from the lauded Sheffield troubadour and self-proclaimed “post-punk neo-rockabilly”.

But first up is a support artist worthy of a special, ‘sound of 2016’ note. Meilyr Jones is a former frontman of charming psychedelic pop rascals Race Horses, whose untimely demise gave rise to Meilyr’s new solo career. Smart whimsical pop imbued with classical sensibilities may seem like an unlikely hit with audiences eager to see their guitar hero. Against the odds, all eyes are fixed are Meilyr and his fun troupe. The crowd don’t even seem to mind him suddenly breaking into his native Welsh. And judging by the merch desk action, Meilyr’s charismatic performance captures not just their attention but their spending power as well. 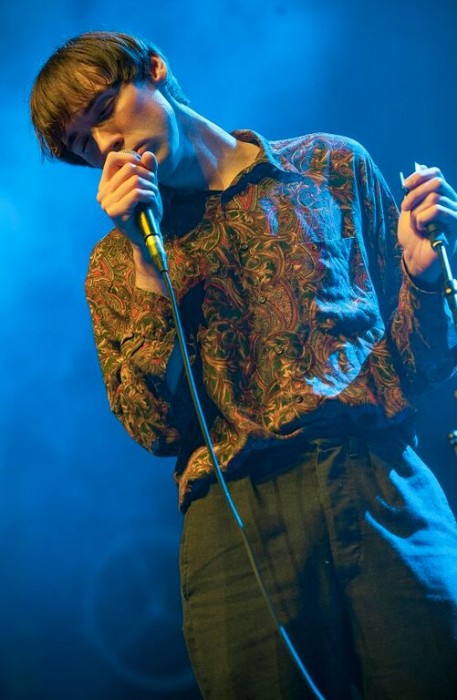 And then it’s time for the main attraction. Hawley is back. Back after a debilitating injury. Back with a new record ‘Hollow Meadows’. Similar to many of its predecessors, the new LP finds its title inspiration in the Yorkshire crooner’s native steel city. It is a personal, almost confessional record with a lean sound echoing simplicity of earlier pre-fame albums like Late Night Final (2001).

After a three year absence from the scene this tour clearly means a lot to Hawley. And it’s immediately apparent that for many in Albert Hall, tonight is an equally special occasion. There is an almost tangible air of excitement and anticipation permeating through the vast expanse of the venue. 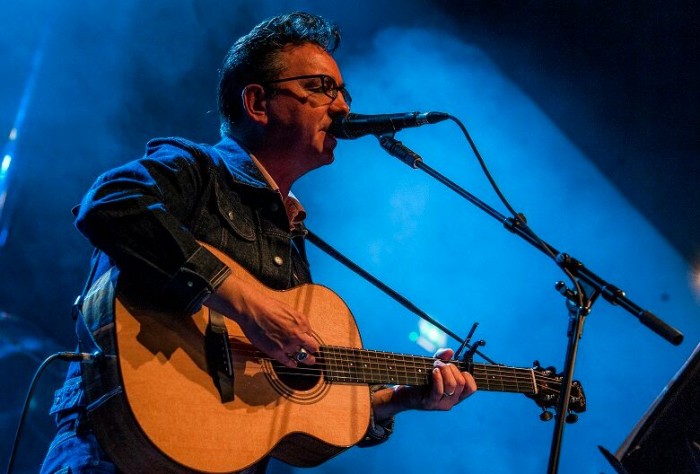 Amidst older celebrated numbers like ‘Leave Your Body Behind’ and ‘Standing at the Sky’s Edge’, the new material goes down a storm, with the dark heavy garage sound of the opening ‘Which Way’ and recent single ‘Heart of Oak’ receiving a mighty uproar of approval. Hawley’s soothing velvety voice and easy manner make him an instant success with the crowd. The audience are totally smitten. They love him even when he reprimands balcony dwellers for talking through the music. He graciously introduces his musical accomplices, reminding people that although “it says Richard Hawley on the ticket, we’re actually a band.” Looking around, the devout are whispering along with their eyes closed, couples embracing each other. Tonight romance is definitely in the air.

Given his previous track record, Hawley’s guitar prowess is beyond doubt and his band shows plenty of muscle. “The people I need to thank most is you!” says Hawley, addressing his fans. And this is a love affair with a happy ending. Although some of his quips sound a little worn out and the set feels a little too reliant on older hits, it is a solid-gold success. The encore comes along with a serving of ‘What Love Means’, and ‘The Ocean’ from 2005 Mercury-nominated ‘Cole’s Corner’ brings the wistful swooning party to a climatic standing ovation finale.

For more information about Richard Hawley and to buy ‘Hollow Meadows’ visit www.richardhawley.co.uk. He can also be located on Facebook and Twitter.

Live photography by Mike Ainscoe. You can find more of Mike’s work on his website www.michaelainscoephotography.co.uk.