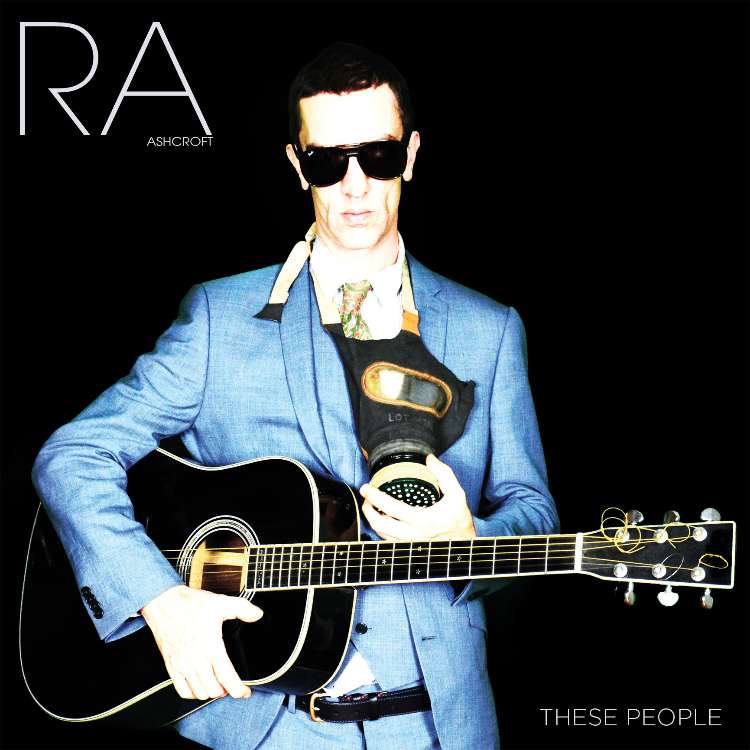 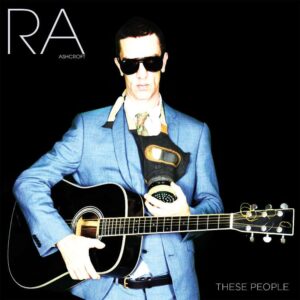 Richard Ashcroft returns to the bombast of his best work, but are his urban hymns sounding a tad tired? Sam Lambeth investigates.

Despite contemporaries Radiohead and The Stone Roses both unexpectedly releasing new singles over the past few weeks, the most surprising return has been in the shape of Richard Ashcroft, solo artist. With The Verve comeback card already trumped in 2008, it still would have been less surprising to find the erstwhile Mad Richard calling up Nick McCabe again. Instead, though, after 2010’s United Nations of Sound failed to reinvent Richard as a dance-rock revolutionary, he’s returning to the grandiosity of his flagship work.

Nostalgia, though, can be a compelling liar, and while These People reunites Ashcroft with the arms-aloft, string-drenched anthems of his high-water marks (see The Verve’s Urban Hymns and his 2000 solo album, Alone With Everybody), blow away the bombast and the tracks within are surprisingly threadbare. ‘They Don’t Own Me’ attempts to marry the swagger and swing of his ‘Sonnet’ days, but it falls painfully short, and while timing is of the essence, the repetitive sonic pomp of ‘Hold On’ lasts a tortuous six minutes.

While some have denounced Ashcroft’s penchant for widescreen balladry, when he does get it right, he’s still a formidable force. Lead single ‘This Is How It Feels’ may use the tired girl-as-drug reference (“she went straight for my veins”), but the song was a statement of intent that promised much – it never outstays its five-minute welcome, as strings swell around Ashcroft’s cracked howl. Similarly, the poignant, understated ‘Black Lines’ and closing ‘Songs of Experience’ show he still has a way with wounded words.

It’s his ham-fisted attempts at disco that derail the album’s promising fragility. The portentous opener ‘Out of My Body’ feels flat and stilted, while ‘Everybody Needs Somebody To Hurt’ is full of half-baked truisms that belie Ashcroft’s songwriting clout.

These People is a promising, but ultimately ponderous, return for Manchester’s preaching populist. But it’s still good to have him back.

Watch the video for ‘This Is How It Feels’ below.