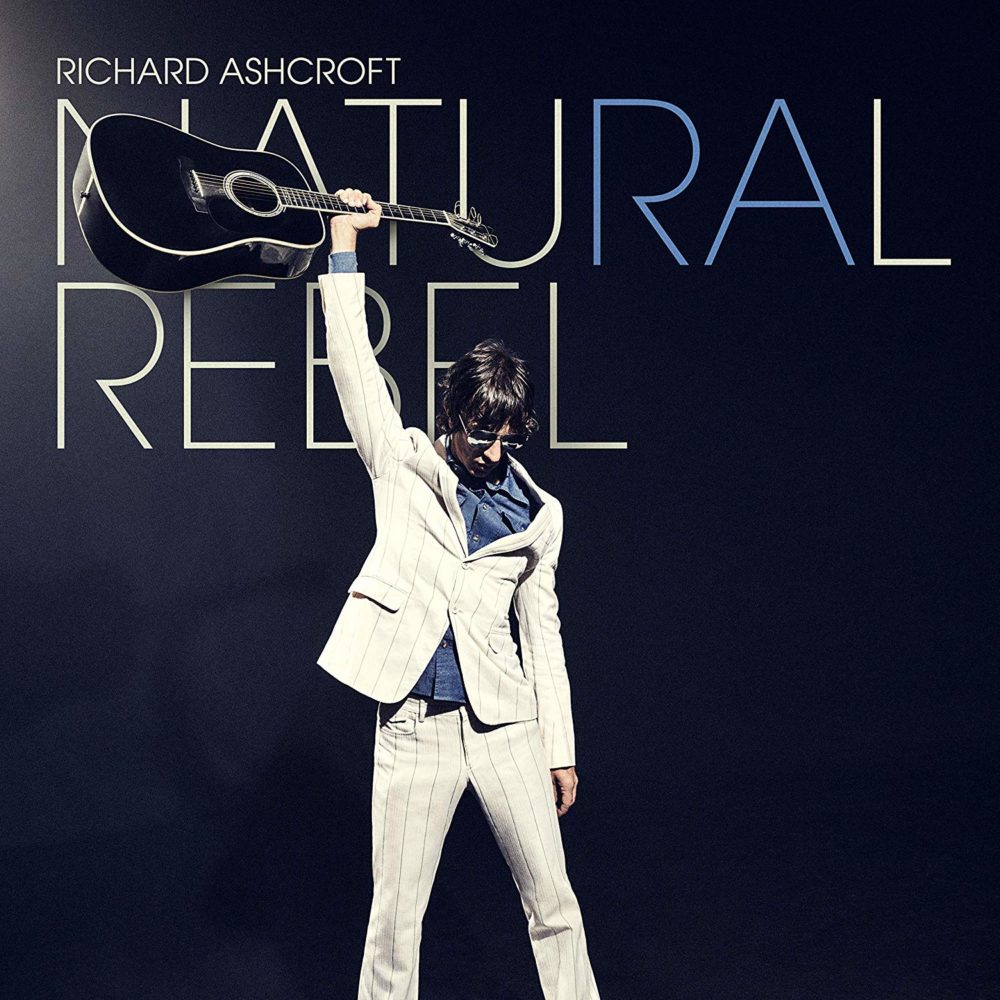 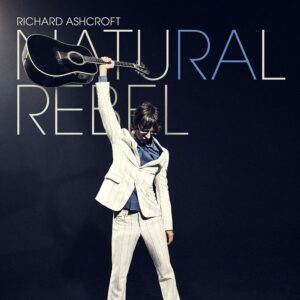 Lyrics about banning the bomb, avoiding trams, birds flying? That’s Richard Ashcroft, naturally. But is his fifth studio album a Natural Rebel or a natural disaster? Sam Lambeth finds out.

Natural Rebel feels like a fitting description for former Verve frontman Richard Ashcroft, or should that be a self-fulfilling prophecy? The Mancunian malcontent, lest we forget, is not big on humility. Ever since The Verve broke down the barriers of Britpop with the weighty themes of 1997’s Urban Hymns, Ashcroft has more or less peddled the same string-drenched bombast and self-indulgent platitudes with varying levels of success.

Ashcroft’s greatest gift is in the fact he can take ubiquitous pub philosophies and chant them with the sage wisdom of a modern-day prophet (see his recent, and admittedly rather entertaining, appearance on Soccer AM). Whereas in the past we’ve had “hold on”, “it’s a crazy world” and “we are on a rock, spinning silently,” on Natural Rebel we have the sing-a-long shouts of “if I’m singing for me, I’m singing for you” and a bonkers rhyming couplet that ends with the “garden of Gethsemane” (see the driving melodies of That’s When I Feel It).

For all of Ashcroft’s faults, though, Natural Rebel is his best record for quite some time; by swapping the weighty themes of 2016’s portentous These People for something more close to home, the songs sound sturdier, more relaxed, more gentle. Lead single Surprised By The Joy sets the precedent, pleasant acoustic guitars, sparkling riffs and Ashcroft’s undeniably exuberant growl. That’s How Strong revisits the sun-kissed strum of Science of Silence, buoyed by chiming guitars and stop/start drums, while the sweeping, majestic Streets of Amsterdam could soundtrack a slightly bleary-eyed vacation in Vitesse, dodgy lyrical comparisons to John and Yoko, as well as stone cold coffee, aside.

And that’s a problem that befouls Natural Rebel, as with most of Ashcroft’s solo output. Aside from the string-drenched Alone With Everybody, Ashcroft has continued to write in nothing but empty-sounding lyrical bluster. Musically, the album stays within his tried and tested formula – think big-hearted formulas, twangy guitars and chugging acoustics – but these days even erstwhile Luddite Noel Gallagher is pushing the boundaries. For Ashcroft, his voice may still invoke goosebumps and he still may be able to come up with the singular goods, but breaking out of his comfort zone would be highly welcome. “Your songs mean nothing at all,” he snarls at one point. Ironically, it’s the only moment on the album that could pass for deep self-realisation.