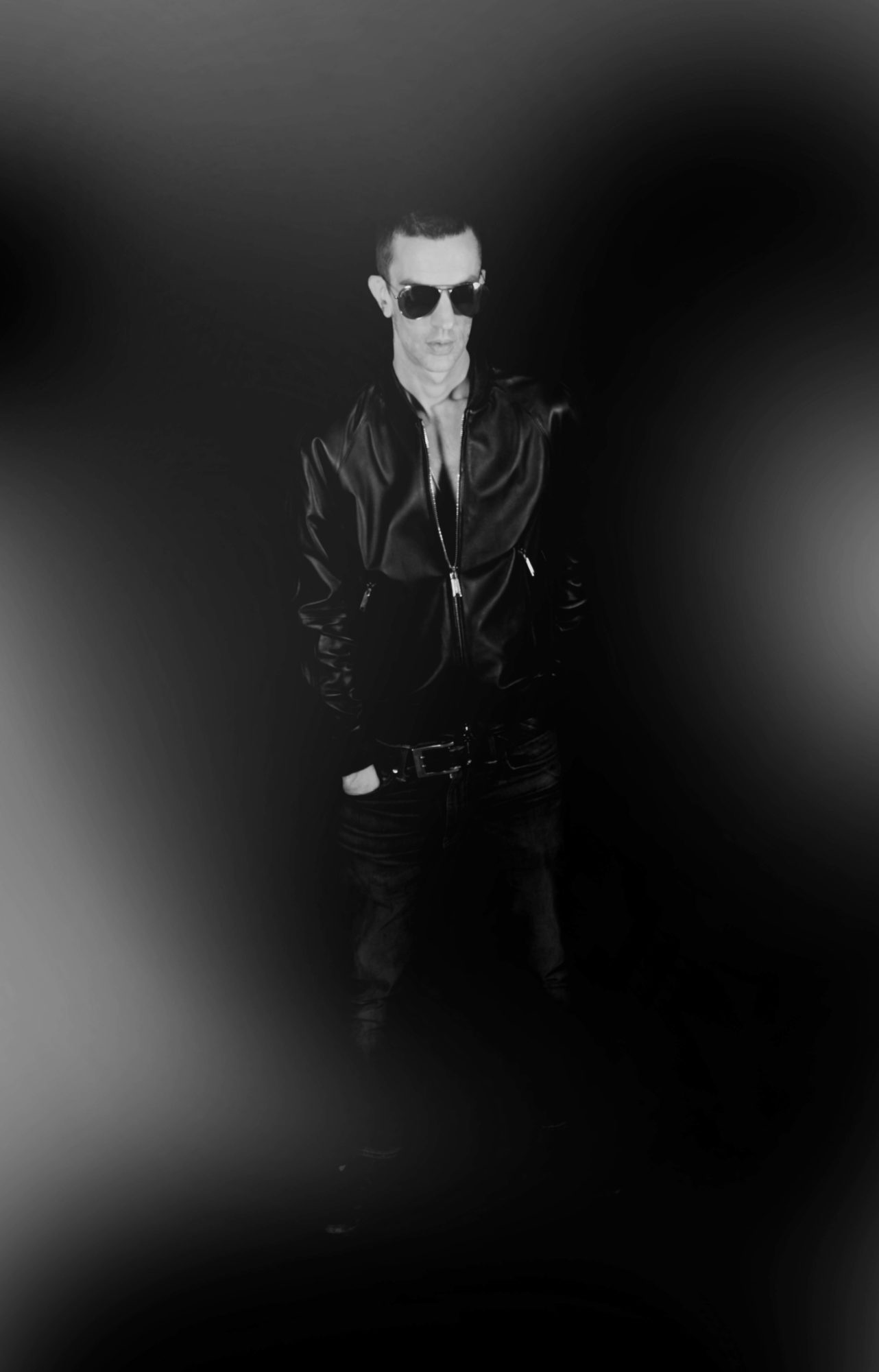 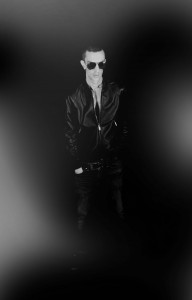 New Single ‘This Is How It Feels’ – Available NoW
Click to listen – https://po.st/ThisIsHowItFeels

Richard Ashcroft returns in 2016 with his fourth solo album ‘These People’, released on his new Righteous Phonographic Association label via Cooking Vinyl Records on 20th May. The first single from the album, ‘This Is How It Feels’, is now available as an instant grat when you pre-order the album and for purchase/to stream on digital outlets (links below).

These People is the first new album in six years from the Brit and Ivor Novello award winning and Grammy nominated artist. Recorded in London, it was produced by Richard and longtime collaborator Chris Potter, as well as marking a reunion with Wil Malone, who worked with Richard on the string arrangements on the seminal albums by The Verve A Northern Soul (1995), Urban Hymns (1997), and his platinum-selling and critically acclaimed debut solo album Alone with Everybody (2000).

Equally channelling his classic output and exploring adventurous new sounds, textures and themes, and graced by one of the most singular and unforgettable voices in British music, These People reaffirms him as one of the most defining and prodigious songwriters of his generation. 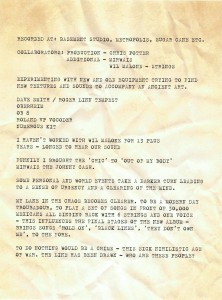 handful of rare unannounced live appearances at the end of 2015, playing acoustic sets in Zurich, Bilbao, and an ecstatically received solo performance in front of 30,000 people at Mexico’s Corona Capital Festival in November.