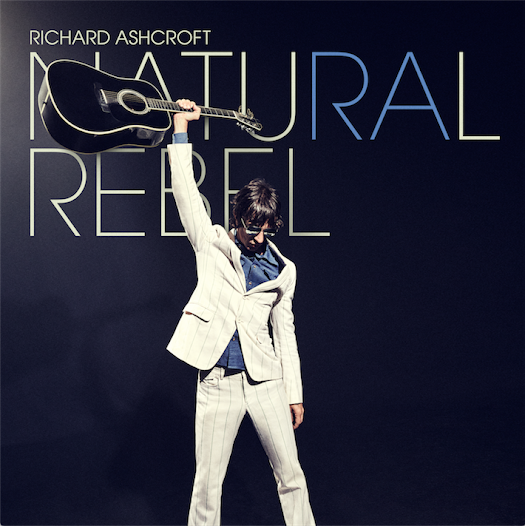 “With experience comes knowledge and for me this is my strongest set of songs to date. All my favourite sounds distilled into something that will hopefully give my fans lasting pleasure.

It is for them. Music is power.” RA

Richard Ashcroftis set to return with the October 19threlease of his fifth solo studio album ‘Natural Rebel’. The album will be released on his own RPAlabel and will be his first released via BMG.

Featuring ten new songs, all of which were written by Ashcroft, ‘Natural Rebel’was produced by the singer-songwriter alongside Jon Kelly (Paul McCartney, Kate Bush) and Emre Ramazanoglu(Bobby Gillespie, Jarvis Cocker). The majority of its recording took place at State of the Ark Studiosin Richmond, with further sessions at The Bunker,Tileyard Studiosand Hoxa HQ.

In addition, Ashcroftwill play as special guest to Liam Gallagherat Lancashire County Cricket Clubthis Saturday,August 18th, as well as the Hampshireleg of Carfest in benefit of BBC Children in Needon August 25th.

The tracklisting for ‘Natural Rebel’is: