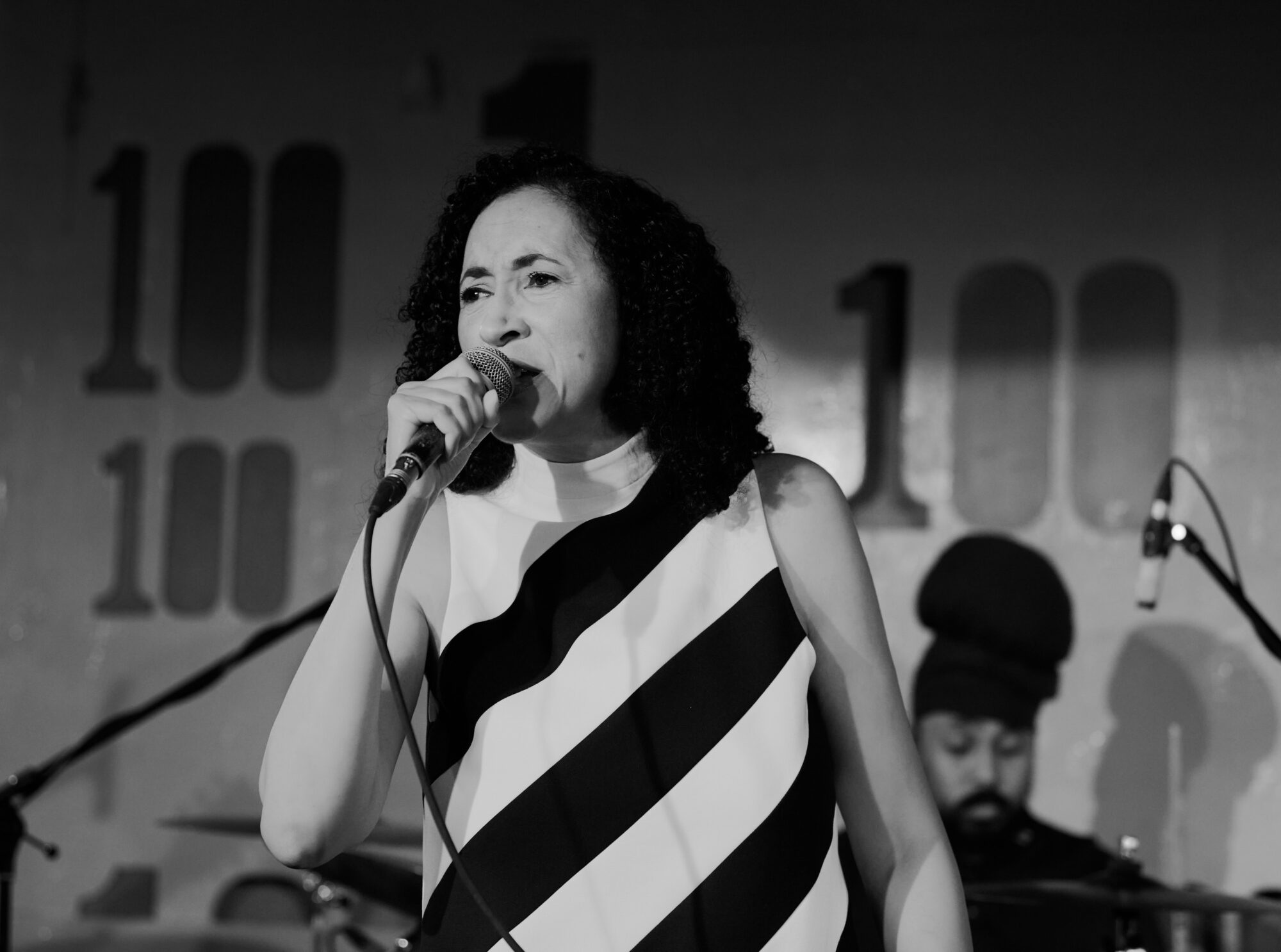 Over forty years after 2 Tone, what makes Rhoda Dakar relevant in 2022?

That’s the question mulling in my mind as I make the short jaunt from Brixton tube to Oxford Street. To be more specific, I’m wondering if I’m coming to see a reggae, tribute, cover band or if Rhoda Dakar holds any substance as a serious artist?

Dakar’s gig tonight is the final show of a tour promoting her version of Bowie’s The Man Who Sold The World. According to the press release, her new record label Sunday Best, intends to release five 7” singles in the run-up to a new album. This is the second single, the first, being a cover, of Morrissey’s Every Day is Like Sunday, which came out earlier this year.

Bowie and The Smiths were a big part of my teenage years, and when the 2 Tone Ska revival came along at the tail end of punk, I loved that too. At the youth club discos, Dakar’s first single, The Bodysnatchers’ totemic Let’s Do Rocksteady, nestled easily among tracks by The Clash, The Specials and Madness. So while I may have qualms about originality I know at least I’m going to enjoy Rhoda’s music tonight. 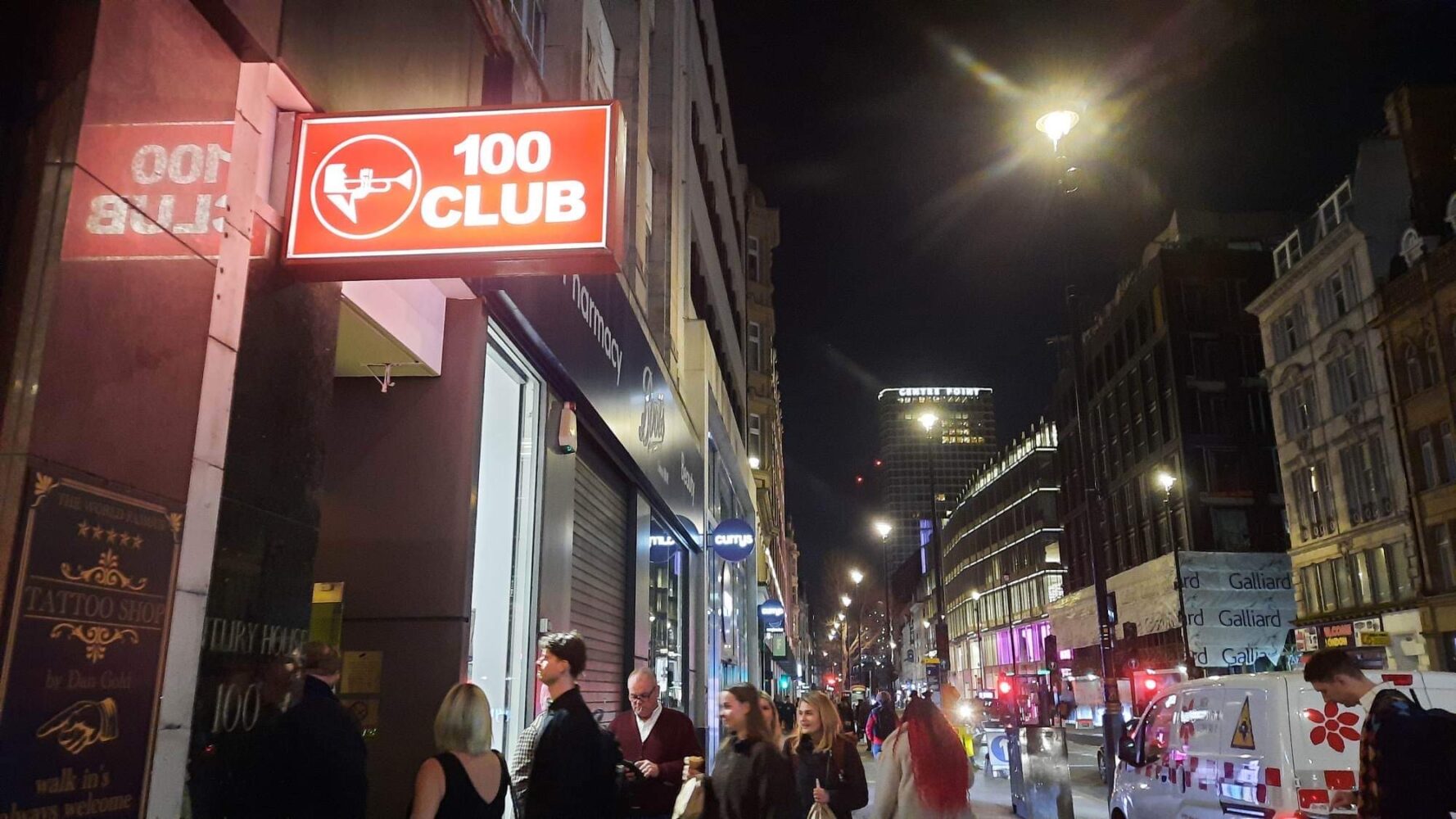 In 1979, Chrysalis Records wanted to sign The Specials, but songwriter/keyboardist Jerry Dammers negotiated a label deal instead. With their backing, he formed the 2 Tone label which launched the careers of not only The Specials but Madness, The Selector, The Beat and of course the seven-piece, all-girl band Bodysnatchers.

The 2 Tone movement took their influences, Jamaican reggae, rocksteady and ska, and cross-pollinated with the harder edge of ’70s punk rock and its political commentary. Joe Strummer of The Clash attended an early Special AKA gig and invited them on the band’s 1978 On Parole tour, while the first Bodysnatchers gig was supporting Shane MacGowan’s punk outfit The Nips.

In the era that produced Rock Against Racism, multi-racial bands were singing to multi-racial audiences about police brutality, racism and dance floor violence. They sang about unwanted pregnancy, life on council estates and a whole range of issues important to multi-cultural, working-class Britain. Issues that today, are sadly as relevant as ever.

So, tonight at the 100 Club, Rhoda takes to the stage with a roaring, rocksteady rendition of the Desmond Dekker classic 007, which she recorded for the soundtrack of the 1981 documentary Dance Crazy. It’s an immediate winner with the crowd, and our heads bob unanimously in agreement. Her voice is in fine form and the band, like Rhoda’s smart, two-tone dress with white shoes, is crisp and sharp.

She’s a consummate performer, joking with the audience, commanding the room, creating a family feel with the many fans tonight who have followed her from the beginning. But between the party classics and panto puns, there’s always an accompaniment of common sense. On more than one occasion she jokingly warns women about having their drinks spiked, which is poignant given the omission from her live show of The Boiler, the song she recorded with Special AKA which covered the distressing subject of date rape.

Included tonight, however, is the upbeat feminist ditty Easy Life. Here Dakar rejects women’s natural fate in society, to procreate and “clean for my man and press his trousers” while espousing equality and equal pay for women. The theme is extended in Ruder Than You, where rudegirls demand their space on the skanking, male-dominated dance floor. And they’re not afraid to fight if they have to. 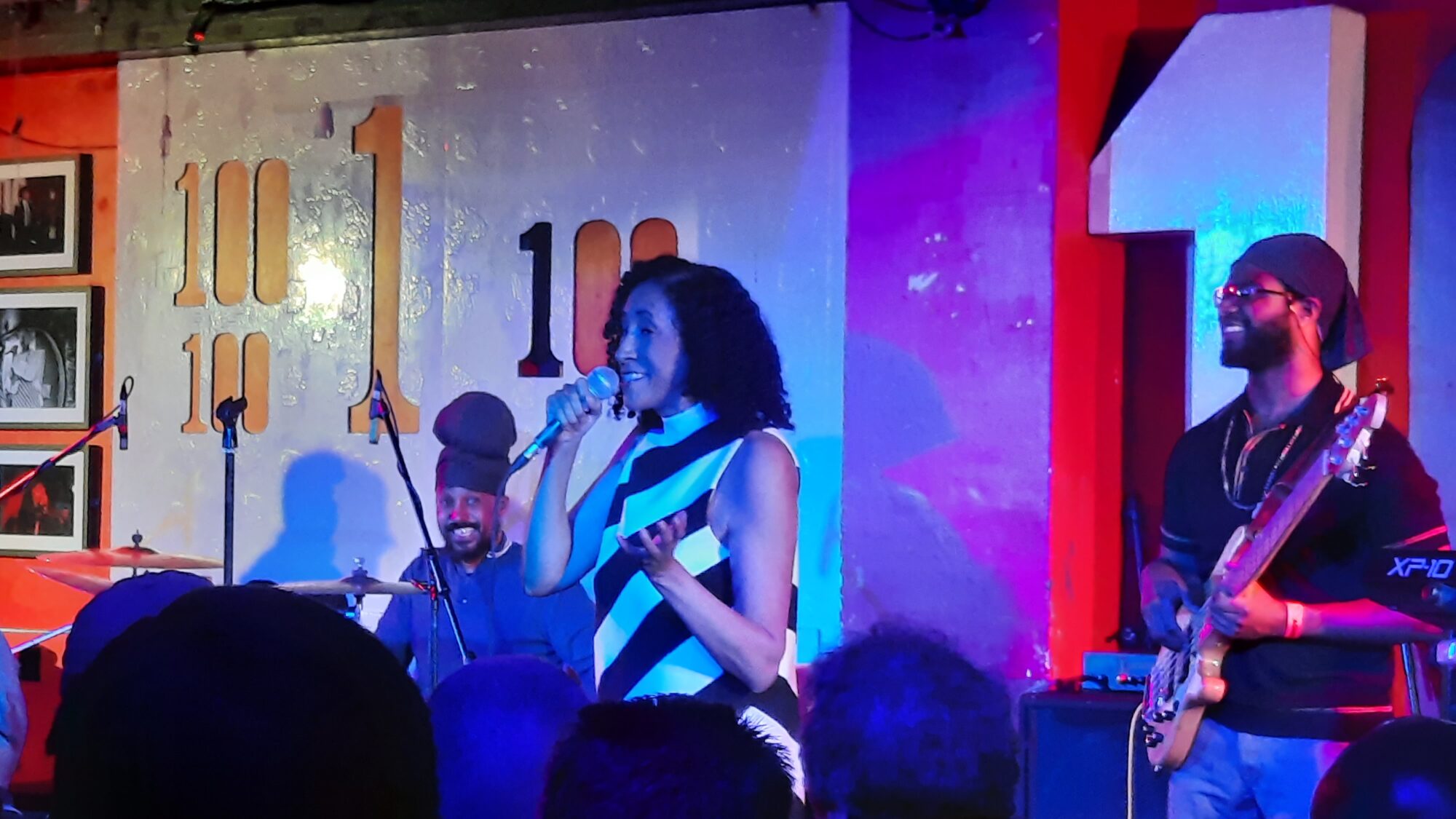 I get the impression Rhoda likes a good argument. She tells the audience she stays away from the booze because she can get a bit opinionated. But that might be the best bit, I think to myself laughingly. While I wouldn’t want to encourage anyone to come off the wagon, I do want to hear what Dakar has to say. Especially when she uses the medium of song. In Landlord, for example, she sings from the perspective of a harassed tenant. How many songwriters today are so straight speaking?

Born in Hampstead, Dakar was “smuggled very quickly to South London after my birth” she tells us. This is part of her preamble to my favourite song of the night: Welcome to my Themepark, an acerbic commentary on the gentrification of Brixton. It was written after she “had a go” at someone on the tube, and “then again after I got off, I followed them”. She laughs, the fans laugh with her, and I scribble, hopeful that we can document the incident in an interview one day. 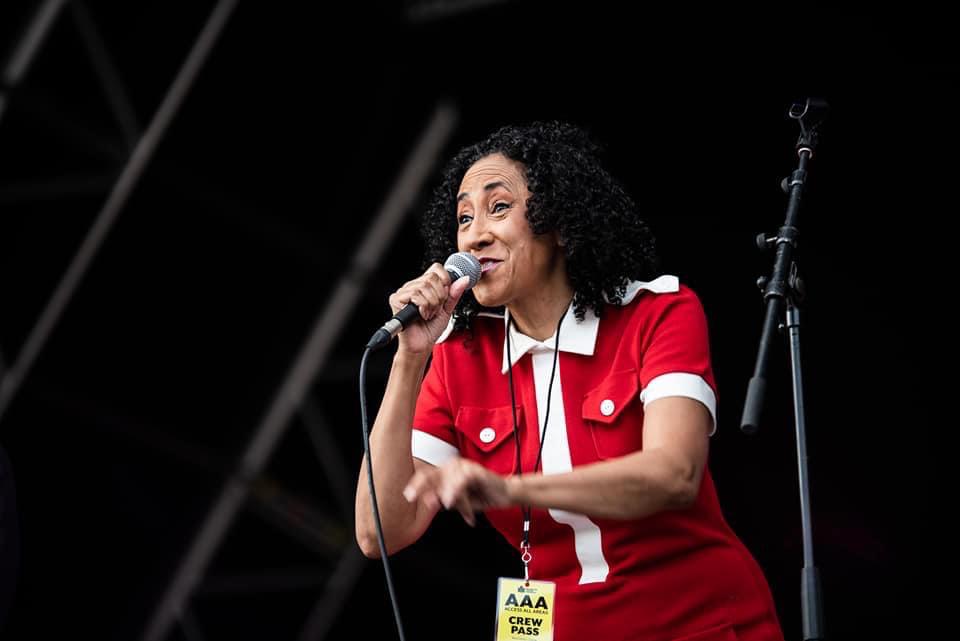 Dakar’s set is a polished and well-balanced blend of classic covers and original material, interspersed by an authentic, open and warm connection with her audience. But more importantly perhaps, and in answer to my initial question, she represents different sections of society that are so often airbrushed out: women, working-class, people of colour. These are all different yet interconnected voices that need to be heard and need to be encouraged to tell their stories.

In a final footnote, Rhoda Dakar sang on Free Nelson Mandela; possibly the greatest protest song of all time, the worldwide hit helped to show black South Africa the level of solidarity around the world in their struggle against apartheid. Is Rhoda Dakar relevant? You’re goddamn right she is – Rhoda Dakar is a goddamn national treasure!