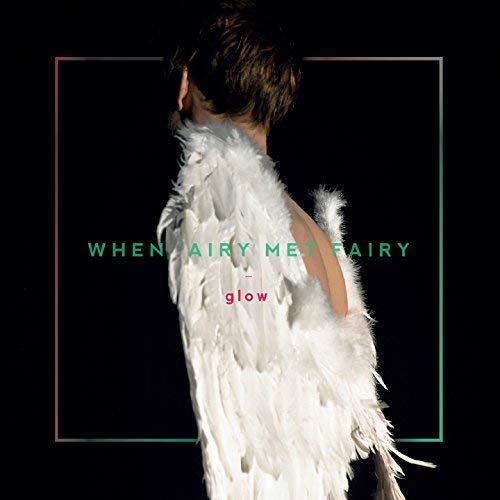 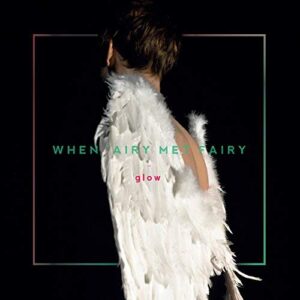 Describing vocalist Thorunn Egilsdottir as a Bjork sound-alike is lazy journalism, being Icelandic does not automatically grant that comparison and any review doing so should be instantly dismissed and, any mention of Kate Bush is insulting to any singer who happens to be female, it shows lack of imagination. Instead think more of Norwegian Ane Brun, delicate tones, sometimes sounding twee but always enthralling, like a childs nursery rhyme or bedtime song. Accompanied by Mike Koster from Luxembourg the partnership of the delightfully named When ‘Airy Met Fairy is complete.

Glow won’t burst your eardrums, its subtlety at its finest – tinkling keys and tantalising synth swirls provide an album that will demand multiple listens. It’s stunning in its simplicity and beautiful at the same time. It is sleepy and calming and lazy and, it glows. Thorunn has a voice that will warm the cockles of any heart, it would soften the hardest of souls. Glow is the kind of album that will be heard on your rise to Heaven (should you venture in that direction) and will be accompanied by harp playing angels and banks of choral cherubs as you gracefully float around the emptiness and tranquillity.

Formed in 2015 and ‘discovered’ the following year by Icelandic musician Bardi Johannsson their debut single, Intoxicated appears on Glow early doors. It has a rare thing on the album, a drumbeat, which entices a toe-tap from the first beat and soon has a catchy vocal and chorus which is decidedly difficult to shake. Don’t be surprised to find yourself humming it around the office to your bewildered work colleagues or attempting to raise your voice to match the scales provided.

The intention of When ‘Airy Met Fairy with Glow was to create an album of near nothingness and step away from the overproduced, epic sounding music of today and it is mission accomplished. Shimmering and glistening like an overflowing bowl of glitter, it is a quite delightful piece of work. Picking highlights is difficult as each of the twelve tracks nestling in at a short thirty-three minutes is worthy of mention. The bass accompanying Until Your Season Dries is heart wrenching and the album opener 123 Magic is pure joy.

Glow is music for relaxing, and maybe meditation. It will help you drift away to a soothing and palliative places that you maybe didn’t think still exist. It is, quite simply, a work of art and a feather pillowed blow to the face should there ever be one. Adorable.