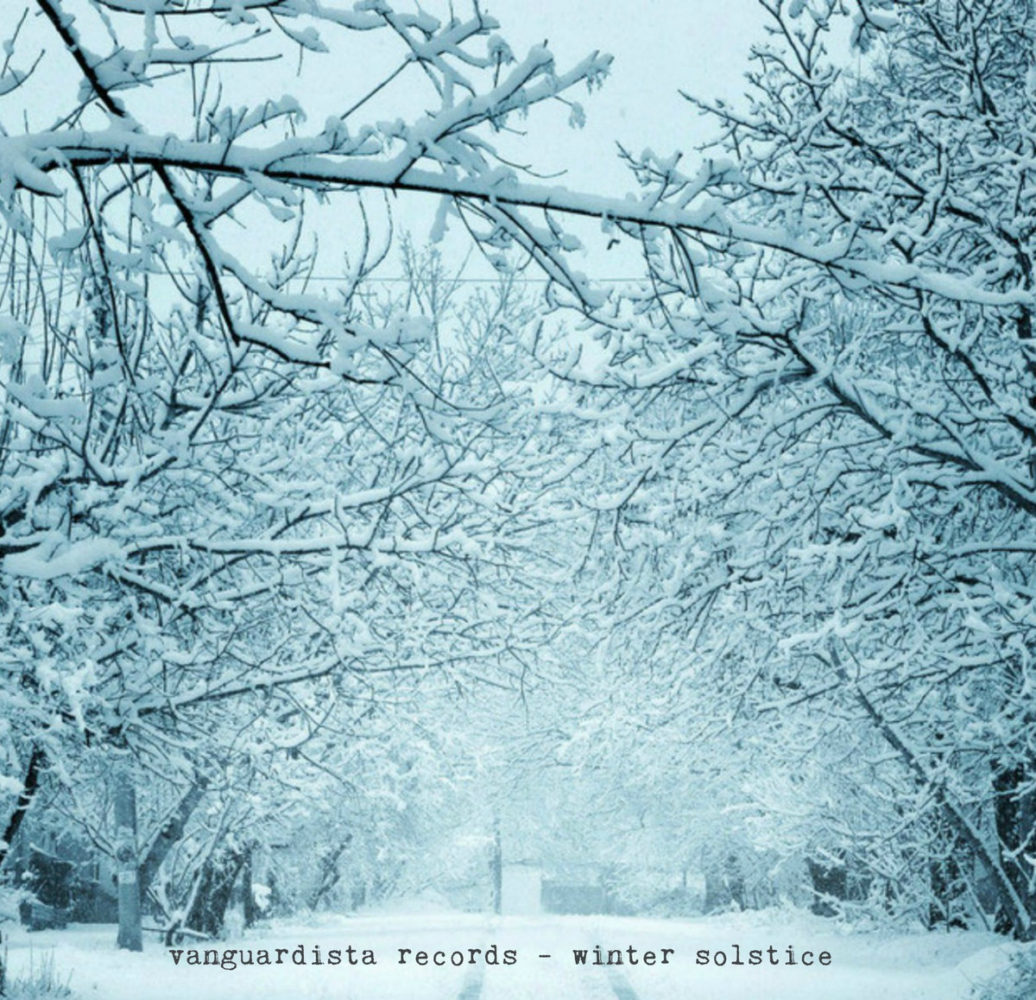 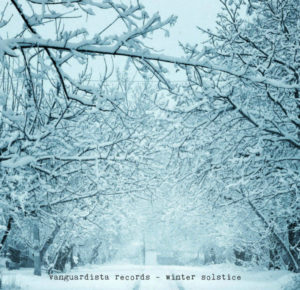 For all its bad things, the internet gave music the chance to be heard by millions previously unaware of particular artists. Platforms like MySpace and latterly Bandcamp allow artists to release their sounds without the constraints and ultimately, overriding power of record labels. No further proof can be seen in the emergence of independent netlabels, often without any contracts between artists, spreading music far and wide. One such name, Vanguardista Records has been doing fine work for almost four years, the latest in a fascinating back catalogue is Winter Solstice, a twelve track taster of music that is on offer.

Of course, this form of releasing could be seen as a label to ‘make a quick buck’. Not so in the case of Vanguardista (Spanish for ‘Avant-garde’) where all digital tracks are available on a name-your-price basis further endorsing the fact that music is there just to be shared rather than in a money making exercise.

Winter Solstice brings together artists and genres from around the world – electronic, ambient, postrock, folktronic, you name it. No boundaries and no rules. Album opener, Garden Of Trees by Philip Stephen Allen is nothing short of stunning, a beautiful piano led glistening of snow and ice emerging or an early morning sunrise as the world comes to life. It’s a track of quite staggering quality and the sort of thing you’d expect to hear on a tv documentary that has been nominated for a prestigious musical prize.

Track two see the album turn in a direction of The Velvet Direction as Diane Marie Kloba gives us a proto punk three minutes with the rawest of guitar and bass married with her simple but inviting voice oozing sensuality and feeling. Second Winter by Wolfgang Merx is an evolving ambient/drone piece with dark excerpts over atmospheric electro swirls and Cloudwaste And The Calf goes down the Jean-Michel Jarre track with the retro sounding Power Cuts December 1979.

Perhaps see Sisters Of Mercy for New Apostles as their goth-metal Lonely Water chugs along gracefully and the staggeringly graceful Alcyone from John 3:16 immerses in a dark but somehow uplifting manner.

With a trio of gorgeous tracks from Antonio de Braga, Transmission 13 and Building In Motion come field recordings and impressively co-ordinated tracks which impress and invite further listening aplenty.

Name-your-price doesn’t just mean ‘free’, it allows listeners to contribute what they think a release is worth and every penny earned will undoubtedly be ploughed back into the project to fund further. Winter Solstice is worthy of your attention and, a few quid to ensure that the roots of music never fade.