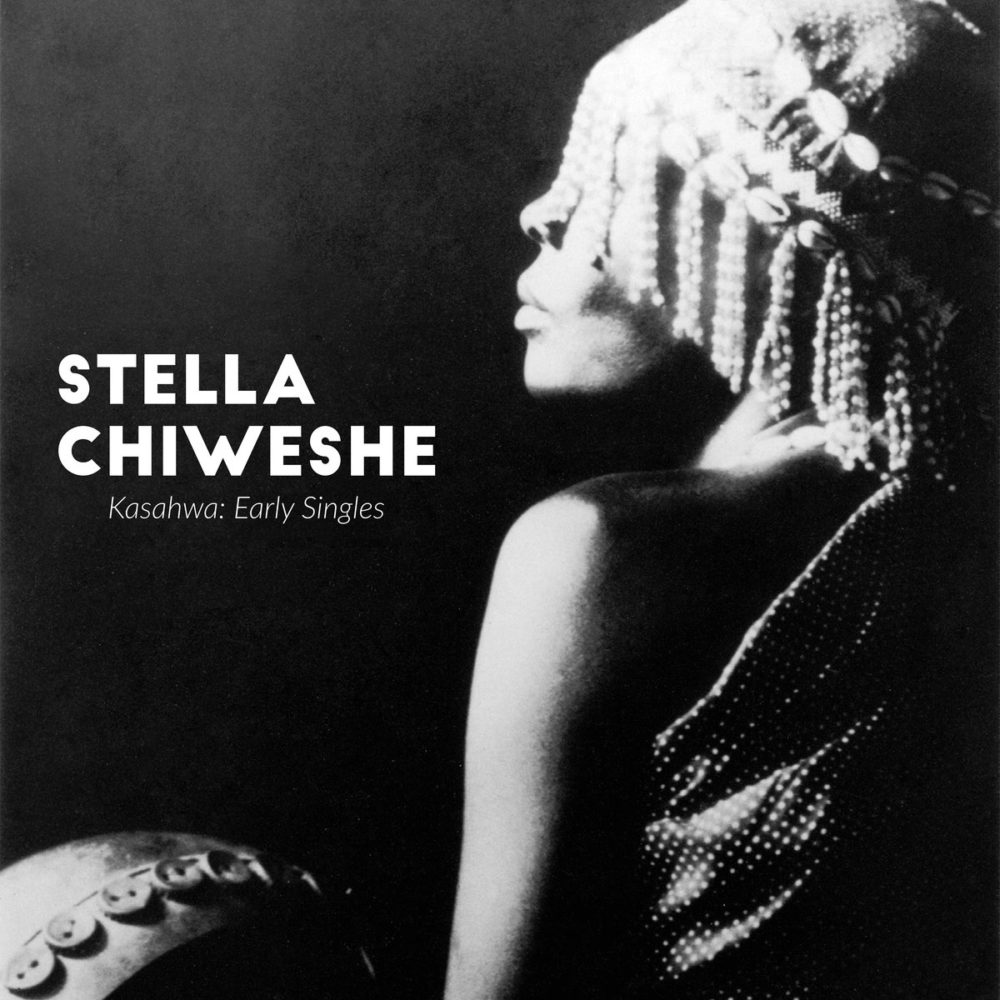 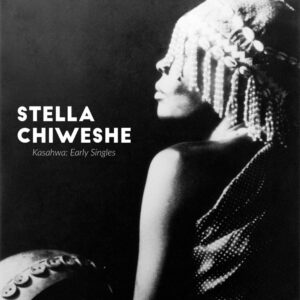 You may not be familiar with the Mbira, an ancient mystical music or an instrument made from a series of metal keys on a wooden board. You probably don’t know of Stella Chiweshe either but that could well change with the release of eight remastered singles from the 70s and 80s in the form of Kasahwa.

Born in Zimbabwe in 1946, she is still one of the few female players of the mbira dzavadzimu which she learned to play in the late 60s when even fewer women did so. A traditional instrument of the Shona people for over a thousand years it is played by holding in the hands whilst plucking the ‘tines’ with each thumb. The sound is one of a piano style maybe fused with that of a xylophone or glockenspiel but with the inevitable pluck sound and is completely enthralling, almost dreamlike in fact, one could even say that it may be the beginnings of the ambient sound.

Believed to be a ‘telephone to the spirits’ it is indeed beautiful and often mesmeric. With Stella’s sometimes raw but earthy vocals it seems to bond perfectly and elevates each track to a state of complete euphoria no doubt one of the reasons that she recorded two sessions for John Peel.

Kasahwa is the first release for more than ten years. Skilfully remastered by Nick Robbins, the tracks sound new and fresh and nothing like the forty years old that they are. Fans of ambient and drone should lap with album up with gusto as it transcends into an almost supernatural reverberation of often beautiful sounds.

From as early as opener Ratidzo, the stall is set and you’re transporting to a dreamlike state. Scales and whistles and mesmerising melodies which seem to drift away to the distance and immediately echo backwards. It’s all in a similar vein, not repetitive as such but, a comforting familiarity that has warmth and glow that you will rarely hear. Mayaya is one such track, a distinctive vocal hook that resonates throughout and playing of the mbira that will have you drifting away with your inner calm in no time at all.

A true gem and a collection worthy of at least a listen – suggested alone whilst driving or with quality headphones. Kasahwa is fascinating.