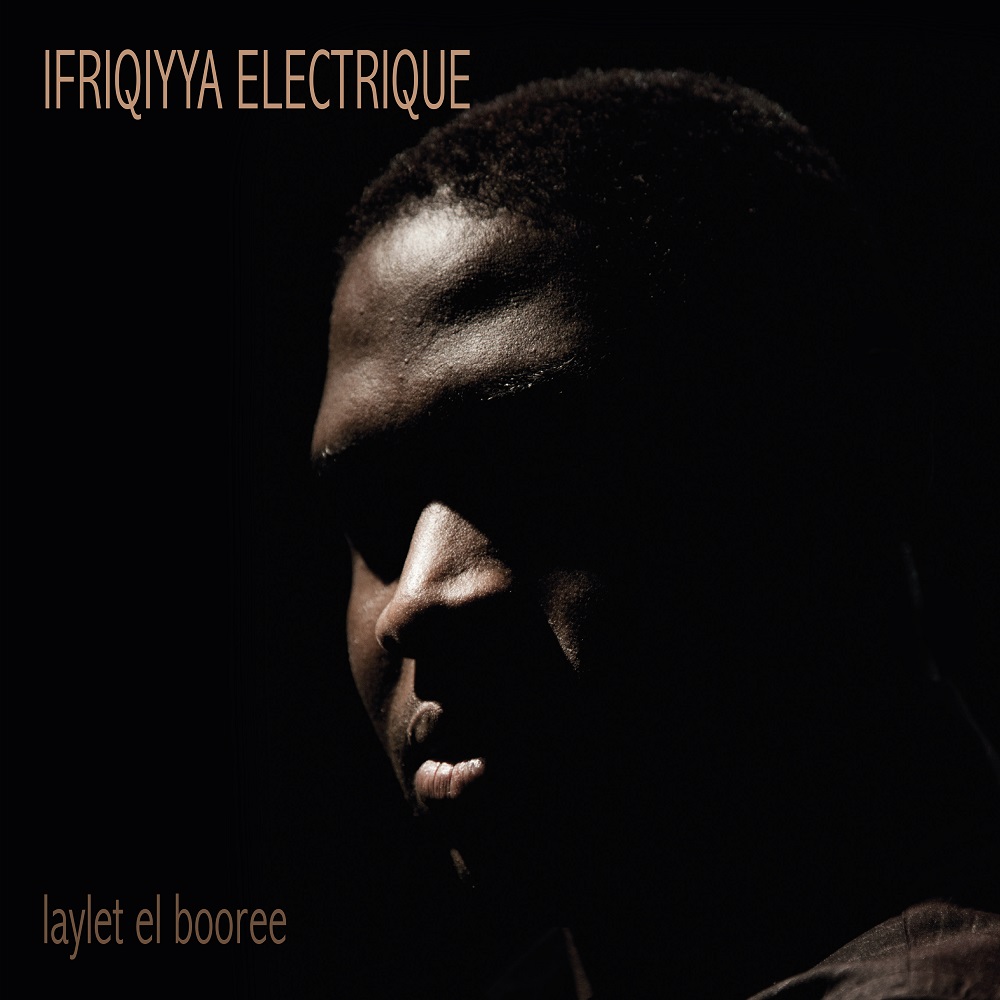 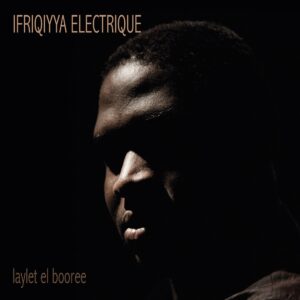 2017’s album, Rûwâhîne was phenomenal (see review here), it broke the rules and defied anybody that said that safe music was the only way of appealing consistently. Second album, Laylet El Booree takes off where it left Rûwâhîne – instantly pounding the drum skins like their lives depended on it and chanting like some manic death cult ready to claim their next victim.

Said to send a live audience into trance before being healed is indeed quite a claim but, one that the people of the Djerid (a semi desert region in between Tunisia and Algeria) will testify to following the bands initial performances. An adorcism, whereby the spirit is placated and calmed rather than being excorcised, a banga ritual indigenous to the region, a state of elevation never before experienced.

Laylet El Booree is once more heavy on bass, percussion and chant. It is a tumultuous wall of sound that, when play loudly, will blow you mind away. It is a never-ending, never resting, cavalcade. The feeling and power is nothing short of incredible.

With several percussionists, the sound of each track intensifies and anyone failing to get excited or moved really needs to take a long hard look at their senses. Even when the pace slows slightly on Moola Nefta, the crunching bass and guitar take control and continue the near aggressive nature of the album. This is modern day punk with a Tunisian twist – lively, powerful and often sounding out of control.

He Eh Lalla is characteristic of the whole collection. A deep piano riff starts as voices and drumbeats quickly enter, there is no warm-up or slow build to the sound of Ifriqiyya Electrique, it’s straight for the jugular as the prospect of experiencing them live is indeed an exciting prospect.

It was a straight 10/10 for Rûwâhîne and there’s no reason why Laylet El Booree shouldn’t be the same.

More on Ifriqiyya Electrique here. They have a YouTube channel here and can be Liked on Facebook.