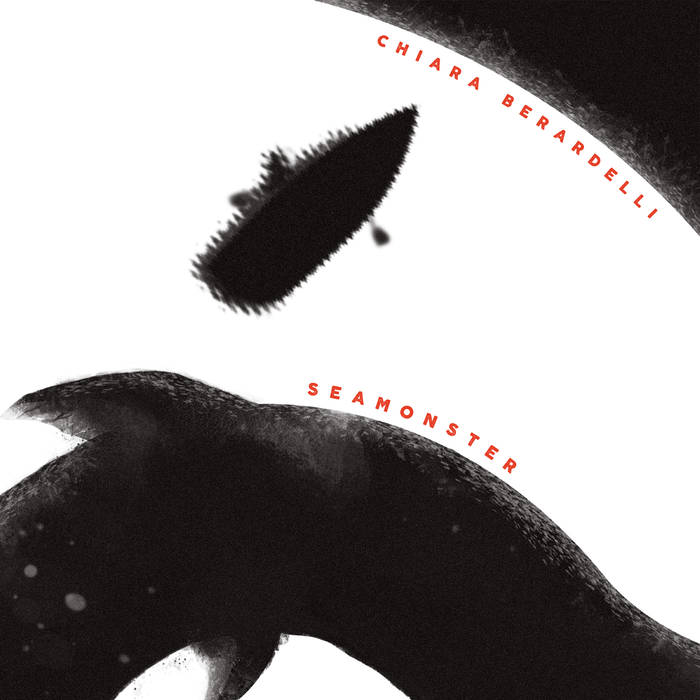 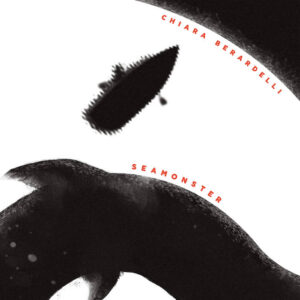 The influence and backdrop to Seamonster is a sad one. The former Doctor who returned to her first love of music always dreamt of becoming a Mother. Sadly, she has yet to have children and her heartache is confronted on this new collection. A short album of ten songs is a genuinely pleasant listen with the subject matter sometimes shrouded within a thin veil of pain.

Opener, Free Floating Love is gorgeous, a feeling of drifting in space (a theme that repeats several times on Seamonster) whilst being encapsulated within a sparkling diamond. It acts as a prelude to the album, a beautiful shimmering invitation to give this album your full attention.

Road is a mid-paced track which introduces percussion and electric guitar as Berardelli, for one of the few occasions on the album, gives greater depth and emotion to her voice. That in itself becomes a slight issue, as lovely as her voice is she often performs as a gentle single tone almost throughout. She is clearly capable of lifting her voice as Road confirms and a little diversity would maybe help.

The album picks up pace thereafter with Road and the title track Seamonster is a clever folk-pop affair that would quite easily pick-up some good mainstream radio play. She could, without problem, become the darling of many an easy listening station and one feels that that is only a matter of time before it happens.

Chiara is talented, make no mistake of that and her songwriting is impressive to say the least. Accomplished in classical piano and an enthusiast of the days when the music charts felt as though they meant something, she knows a tune when she hears one. Another Planet continues the theme of the universe and Days too contains a feeling of wide expanse and spaciousness.

Deep Space Hibernation, influenced by the journey of the Rosetta space probe which in 2011 entered a two year hibernation as all systems were shut down, is an expansive track, full of emotion and cinematic quality which is repeated by Sanctuary as the album reaches a close.

Seamonster isn’t ground-breaking by any means but, it is a delightful listen. Plenty of melody and accomplished wordplay from an artist who could break at any given moment. The Best Is Yet To Come almost echoes the opening of the album and maybe the title hints at the future for Chiara Berardelli. The NHS’s loss is music’s gain.