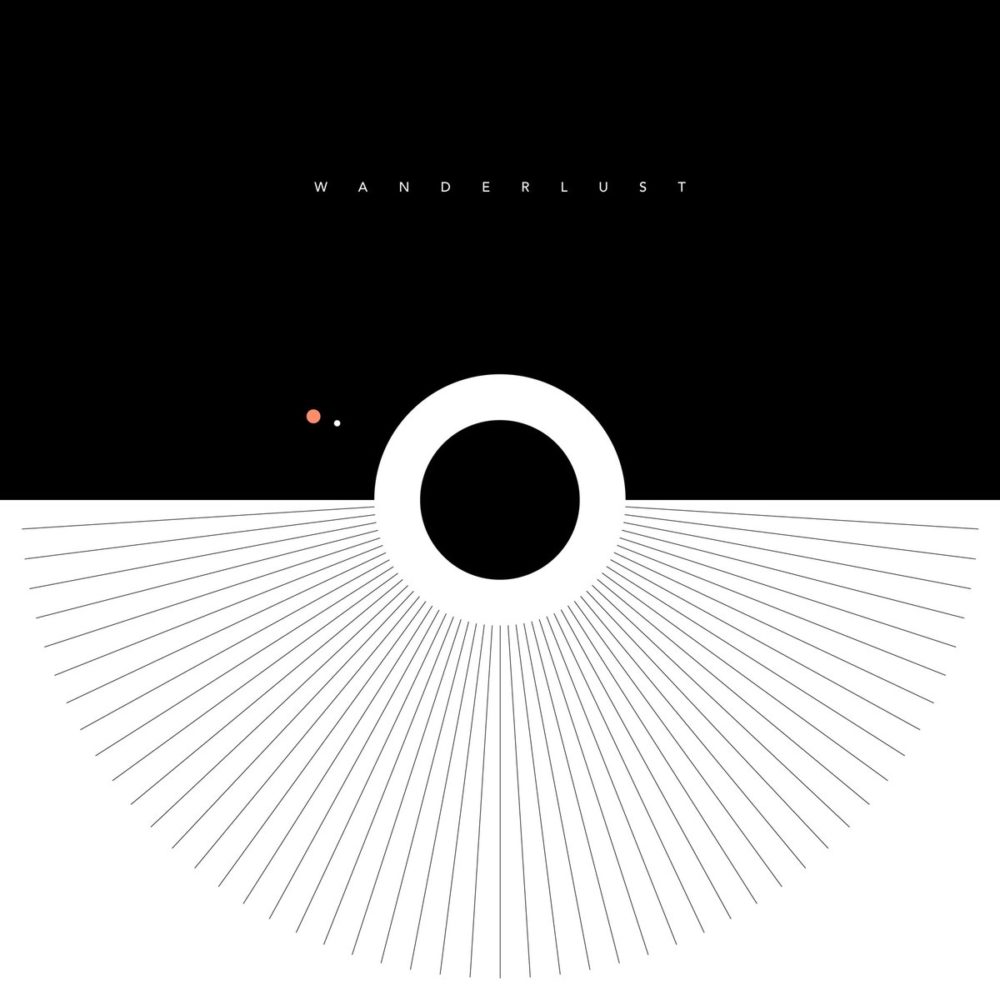 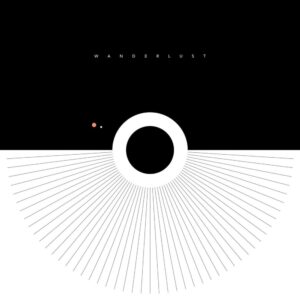 Things are good for Neil Arthur, very good judging by the standard of songwriting and musicianship on Wanderlust. The co-founder of 80s synth legends, Blancmange made what proved to be a hugely successful return with 2011s Blanc Burn album and has not looked back since. Now effectively a double act with Benge (John Foxx, Wrangler), Blancmange has steadily developed the sound from the pop of Living On The Ceiling to the mature, adult friendly sound that we hear today.

Arthur is in rich form, Wanderlust is his ninth album project in eight years including projects with Fader and Near Future and his lust for writing seems to be unquenchable. Always the appealing, friendly type, his lyrics touch everyday scenes and situations with many originating from his primitive years in his birth town Darwen, Lancashire with previous words based around the town centre, Woolworths and cigarette experimentation. It is these easily associable lyrics that make the songs the sort of thing that many of us relate to.

As the album opens with Distant Storm, it is clear that Blancmange are a force to be reckoned with and the track slowly meanders with vocoder voices to a steady swirl of bassline and simple beats. You may even hear an I Feel Love sounding bassline tucked away somewhere. Make no mistake, Wanderlust is possibly their finest moment.

With second track In You Room comes the first of several tracks that could quite easily propel Blancmange back to your radio again. Almost sinister sounding vocals add an element of creepiness to the track as the title is repeated multiple times with the volume slowly increasing with Arthur’s almost whispered voice adding a slightly sinister feel.

Arthur’s love of the Beatles can be witnessed on I Smashed Your Phone where the synths are influenced by Ringo Starr’s percussion on Ticket To Ride and Talking To Machines has a very clear Plastic Ono Band tinge and Lennon-esque Imagine traits, additionally Roxy Music’s Love Is The Drug is even cited as an influence in Gravel Drive Syndrome.

Wanderlust contains a vast amount of field recording too, probably as much as their studio equivalent with borrowed news items and overheard conversations – “in some cases we’re recycling the recycled”, says Arthur, “got to be a good thing for the future?” This Heat, the 70s experimental band influence the mighty Leaves, a track which seems initially innocent but soon explodes into a riotous observation of falling tree excess and becomes one of the albums finest tracks.

There are brief appearances by long term Blancmange contributor David Rhodes (Peter Gabriel, Kate Bush) on occasional guitar and Hannah Peel also provides guest vocals on Not A Priority, a track which seems to about people who struggle to value their worth in life.

As the placid, yet dramatic title track closes with a sample bearing an uncanny resemblance to Claudia Brucken, and a riveting bassline enhancing echoed vocals, one can’t help feel that Wanderlust is a fine achievement. Given Arthur’s incredible output of late, the quality certainly hasn’t been put at risk and if anything, this album is potentially his finest work. It is sparse whilst having depth, it is humorous whilst maintaining seriousness, it even has a reference to the Robinson Crusoe TV series, but most importantly of all, it shows a man on the top of his game. Excellent stuff.