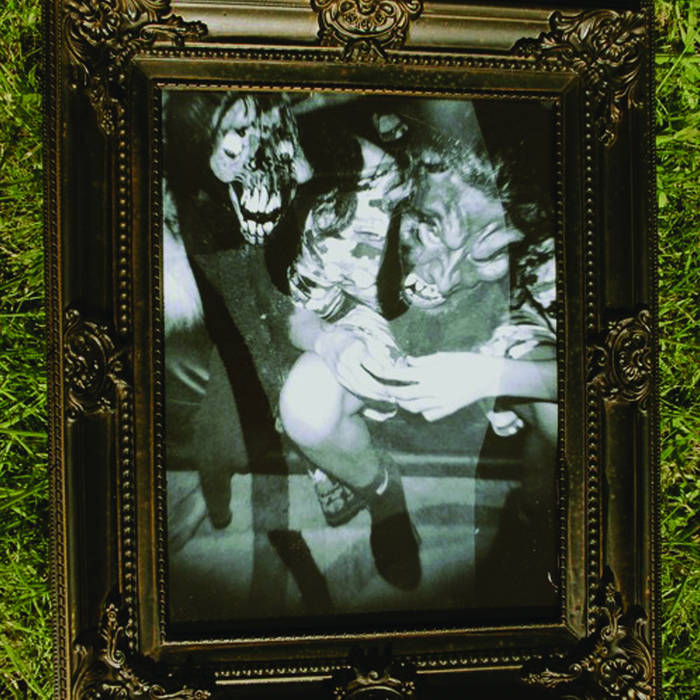 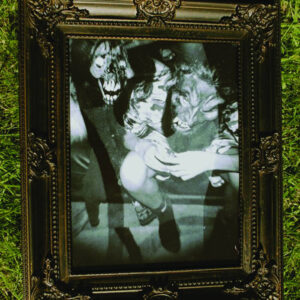 The word ‘eclectic’ could have been invented for Benjamin Mason. None of his previous albums have passed by without creating a musical Venn diagram of styles and musical strains and, Oi! Rapscallion! is no exception. A newcomer to his quirkiness may be confused at first. What are they listening to? Rock? Folk? Experimental? Downright weird? Tick all of the above because this is his world.

Starting with a subdued progressive rock shuffle in the form of the wonderfully titled Final War Of The Inevitable Barbie you may be forgiven for thinking this could be an album where the artist disappears up his own rear passage but, the opener serves as much a teaser as it does an insight into what may come afterward.

Mason has that knack. That knack of writing catchy folk-pop that will suck you in at first listen. The albums second track, A Residue Of The Great Computer Crash is sublime as it wistfully glides on a gentle wave of calm and ambience before giving way to the downright bizarre Ghoti featuring the sampled voice of a young child and repetitive chink and crunch. Three differing styles in the first trio of tracks and it doesn’t end there.

A Ben Mason album isn’t just a musical collection, it’s an event, a journey, a delve into the unique and inquisitive mind of an individual that will not settle for run-of-the-mill predictive material but instead dares to be different because he feels the need to be. Take the experimental Acohtkb Mache, a collection of sounds and improvisation that combine to present what can only be described as an aural collage – soothing and strangely satisfying – it has no beginning and no end.

Oi! Rapscallion! is a largely instrumental affair which is slightly unusual given the beauty of Mason’s voice which makes small appearances throughout. On My Bones for instance where it adds to the weeping guitar work and as the close to Alacazam but the full-blown vocal is saved for final track Magnet on which he not only appears to have swallowed a dictionary but also delights with his quite lovely tones.

There is more madness along the way with the childlike Meow which cannot fail to add a smirk to your face and the excellently dubbed Bouncing Ball which indicates that Mason has a mind potentially ready to explode with ideas. An album of intrigue and excitement and pure Benjamin Mason magic, Oi! Rapscallion! is a rough diamond on a beach of dirty pebbles.