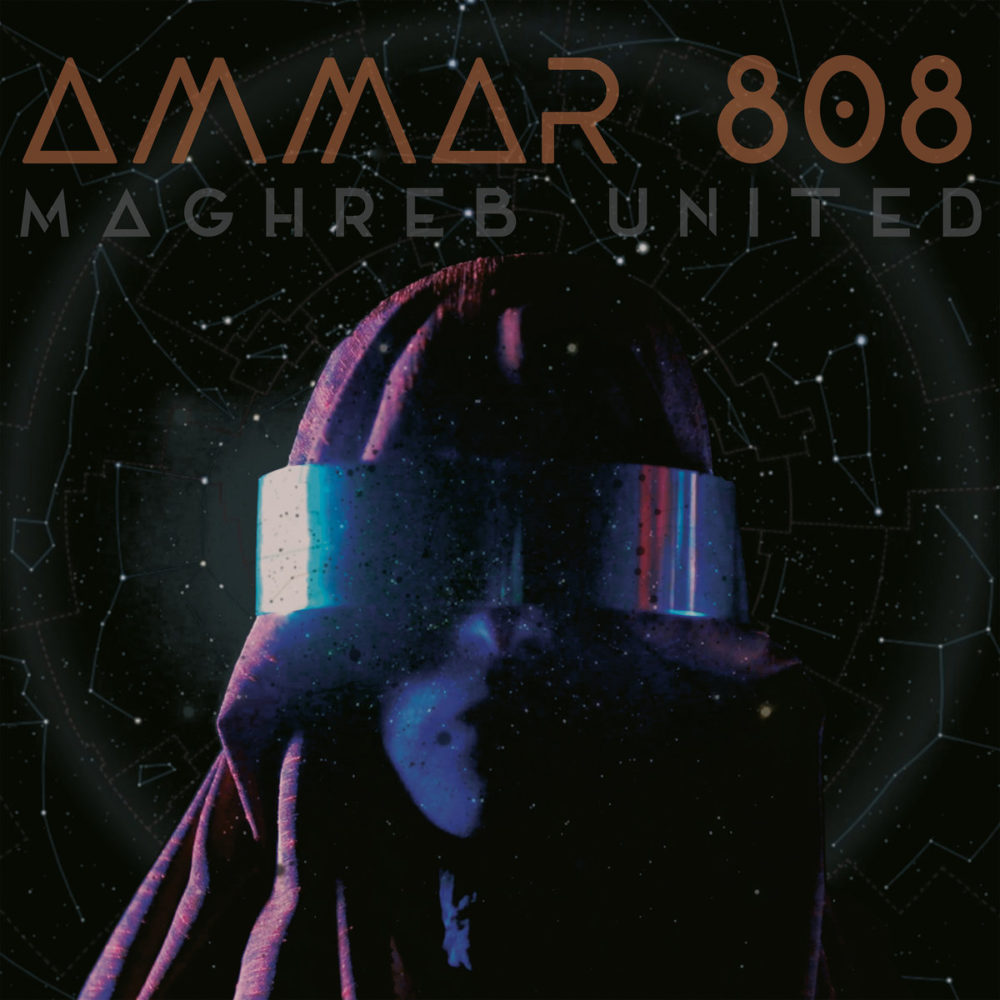 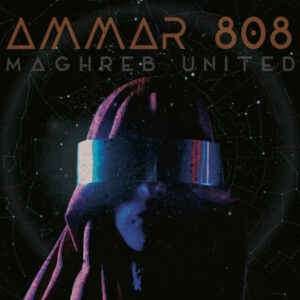 This is North African music as you have never heard it before. From the musical genius behind Bargou 08 comes a startling new project. This is the musical future in all its mind melting, beat frenzied glory. This, is Maghreb United.

The opening track, Degdega, begins to wind us down a magical path, into the warm depths of North African musical history and into a sparkling new experience. With the legendary Roland 808 and the voice of Sofiane Saidi, we are well on our way. In a World where we are tumbling down fizzing, tech-filled wormholes and destined to be thrown in the boot of driverless cars, Ammar 808 skilfully bombard us with a lesson in how to take music into the 37th Century. “The past is a collective heritage,” says Ammar 808,”It’s what we all call on, what we all share.” Anyone who might doubt a single word of that quote needs to listen up. Maghreb United isn’t just the future. It is a soaring bird of hope in a sometimes dull musical World.

They have taken ancient songs and rhythms from the Targ, Gnawa and Rai cultures, singers from Morocco, Tunisia and Algeria and orchestrated them into a sci-fi apocalypse, an album so hypnotic that you can feel the Maghreb region oozing out of every note.

Ain Essouda is a glorious, pounding track that will surely be astounding when witnessed live. Ammar 808 have unlocked something that is, hopefully, deep within us. They share a musical heritage and they weave the ancient, classic and futuristic together with a frightening ease. “The music is brutal live…..we can change arrangements just by looking at each other.” We need to see this, we need to hear music like this. Humans are missing out on so much through our crazed destruction of unknown lands and cultures. If I don’t see these guys play live at least once, my life will seem so much poorer because of it.

This is an album that will knock you sideways, a true celebration of the musical identity of North Africa yesterday, today, and tomorrow. The energy flowing through every second is breathe taking and intense. Check your pulse. If you are not up, looping, whirling and stomping by track 4, then you need to make a call.

It is classic and futuristic. It is an album that blows away nearly everything that most in the known World will ever have laid their ears on. Anyone missing out on this album is simply missing out on the chance of being musically enlightened.