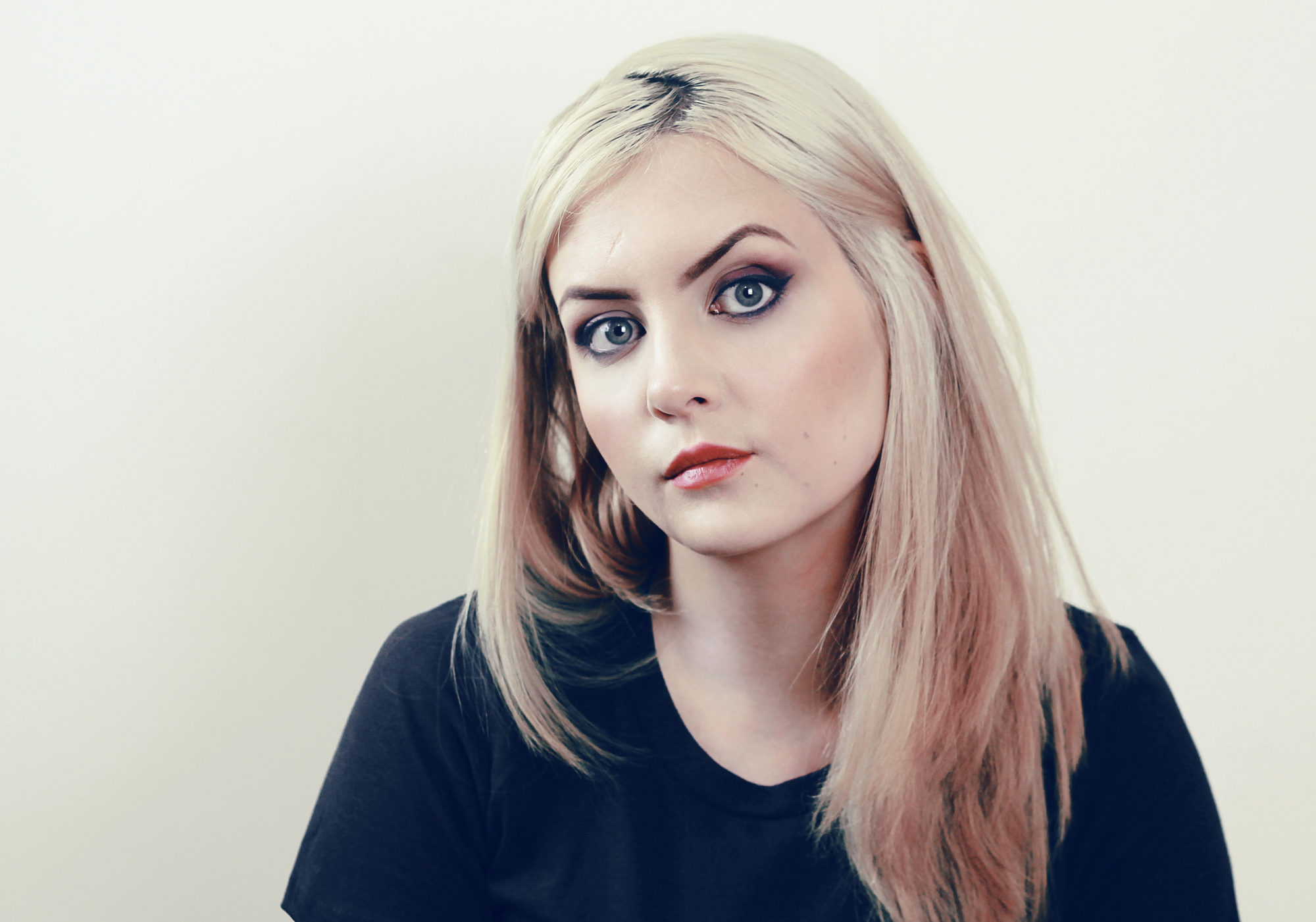 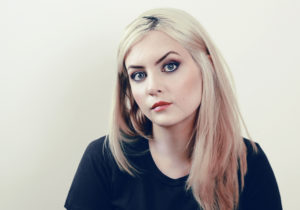 Louder Than War is delighted to share with you the world premiere of the lead track for Reverieme’s upcoming album Straw Woman.  “Golem” evokes echoes of the hauntingly beautiful voice of Eddi Reader but what really shines through is the sheer joy that Reverieme portrays when she is making music.  The vocal delivery is flawless and you can hear the sheer delight of singing in every word.

The video is beautifully shot and produced, producing an excellent showcase for a powerful and evocative song.

Reverieme is Louise Connell, an artist who hails from the quaint Scottish market town of Airdrie. A secondary school teacher who is as passionate about her artistic output as she is her chosen profession. While many of her colleagues are currently balancing the pressures of exam season with the longing for the summer holidays, Reverieme is also working towards the release of her long-awaited album Straw Woman.

Inspired by the myriad books, films and records she has devoured throughout her life, she creates captivating, haunting songs that offer an intriguing glimpse of an inquisitive mind and a unique view of the world around her.  Reverieme’s consumption of written and recorded art has given her a wonderful mastery of language and when combined with quite lovely melodies the result is a timeless piece of beautiful art.

Having supported Gotye, Newton Faulkner and Emmy The Great on tour, Reverieme has already caught the attention of some of the industry’s most acclaimed artists.   Having already won loyal fans at BBC Radio 2, BBC Radio 6 (including Lauren Laverne) and Radio X,  the future looks bright for Reverieme.

After building a reputation as a musical innovator on her first two albums, 2010’s Melodies and 2013’s With Up So Floating, last year’s acoustic EP Or Else The Light set hearts fluttering with it’s intrinsic beauty and flawless vocal delivery.  Having absorbed the musical influence of such diverse artists as Neko Case, Of Montreal, Arcade Fire and Amanda Palmer along with many others, she also creates all of her own artwork, photography and videos for each release. An artist in charge of every aspect of her project, Reverieme is an innovator to the very core.

Channelling her creativity in the build up to the album release, she has launched a Pledge campaign which gives fans and new listeners a chance to engage with every aspect of her new release. From one-off illustrations to picture books, her Pledge campaign showcases the breadth of her artistry. A perfect example is the powerful video for the song Plankton, which gained many plaudits and was accompanied by a fascinating essay explaining the origins of both the song and the video.