Home News Revenge of the Psychotronic Man announce their swansong release ‘That Was Just... 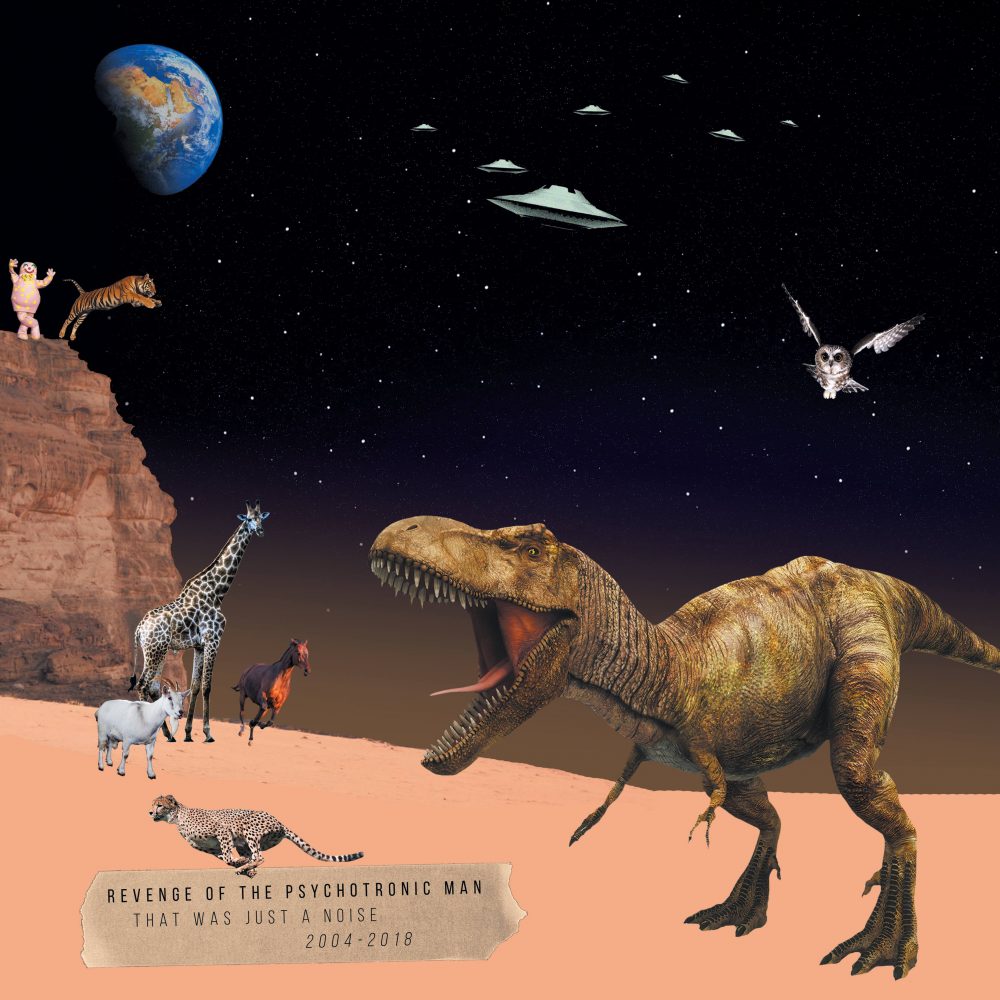 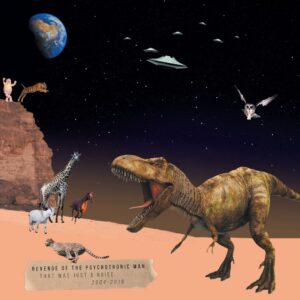 After 14 years as a band Revenge Of The Psychotronic Man are calling it quits, a statement earlier this month from the band stated “After pushing 14 years and well over 500 gigs, 4 albums and numerous splits/EPs/7”s Revenge of the Psychotronic Man have come to a big decision. We’ve had an unbelievable run but we collectively have realised that our time as a band is coming to an end.”

They are planning to go out in style playing loads more gigs before finishing with an all-dayer in December. Today the also confirmed they are releasing one final record, titled ‘That Was Just A Noise’, continuing their theme of Alan Partridge references on their albums.

The album, which features tracks from their 3 TNS records released albums; Make Pigs Smoke (2009), Shattered Dreams Parkway (2012) and Colossal Velocity (2016) alongside rare, out of press tracks from 7”s, splits and EPs and two brand new, previously unreleased tunes, will be out in June.

You can buy the album on 12” vinyl, CD or cassette; advance orders are available now via TNS Records

The band have also announced a series of farewell gigs, they look to be playing everywhere, both UK and into Europe including festival slots at Strummercamp, Rebellion Festival, Boomtown Festival, and Wonkfest though conluding in their home town Manchester, on the 8th December 2018 when they appear at the Rebellion venue.