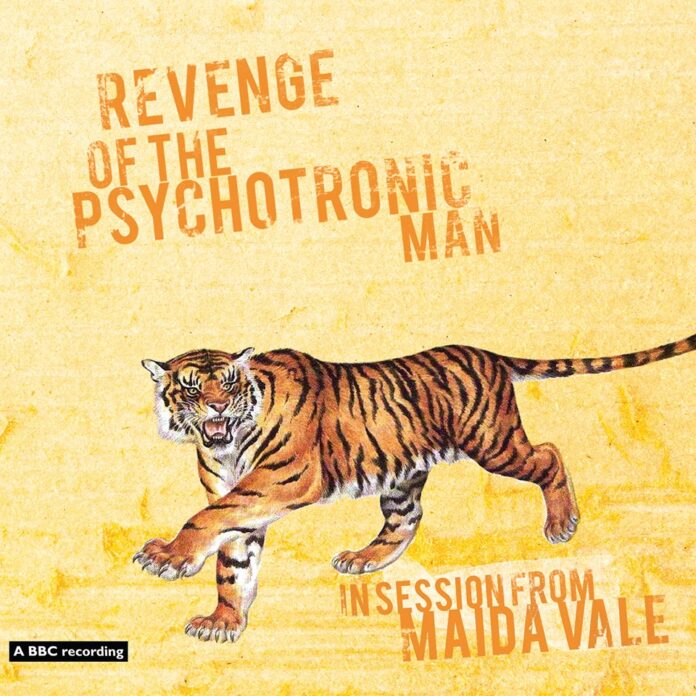 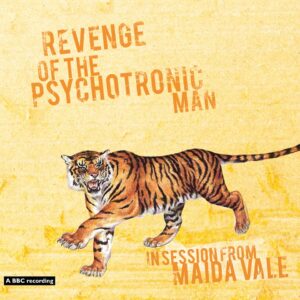 Revenge of the Psychotronic Man: In Session From Maida Vale (TNS Records)

Revenge of the Psychotronic Man recorded this Maida Vale session during the summer of 2013 for the Radio 1 Punk Show with Mike Davies, recently releasing it as a 7” on their own TNS records.

At just four tracks it’s around six and a half minutes worth of extremely fast hardcore punk. ROTM are lyrically provocative and skip any metaphorical offerings for a more Bukowski-style approach that is accessible, succinct and bold.

As a live act they serve up relentless, ferocious punk – perfectly captured on this release. Scratch the surface, though, and we find a band that has taken heed of that all important lesson of not swallowing blindly all that you are told. What they’ve reaped along the way is reflected in the thought-provoking lyrics.

The first two tracks – An Aggressive Lecture and Million Merits – are taken from the band’s 2012 album Shattered Dreams Parkway. Third track The Suffering is a cover of a Bootscraper song and fourth cut Needles To Say can be found on Make Pigs Smoke (2010).

I’m a bit of a late-comer to Revenge of the Psychotronic Man after stumbling across them a couple of years ago – this year sees their 10th anniversary, so this Maida Vale session puts down a convenient marker in their uncompromising journey.

Check out Revenge of the Psychotronic Man here and their Facebook here.

All words by Leanne Durr. More of Leanne’s writing for Louder Than War can be found here.