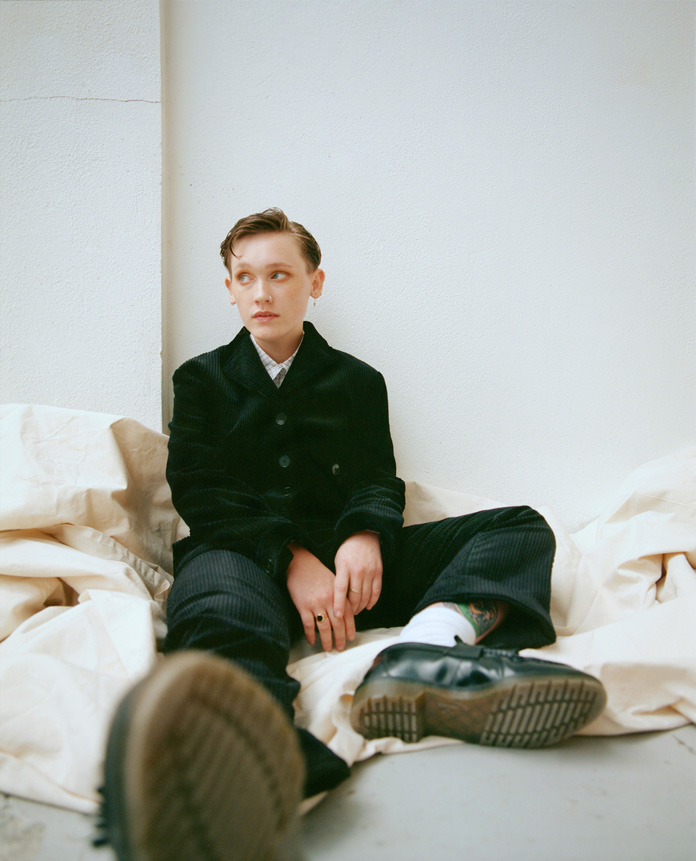 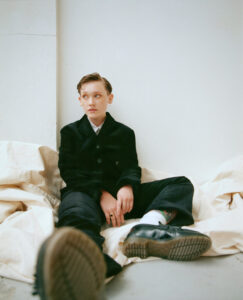 Bridie Monds-Watson, also known as SOAK, has announced the release of the band’s third album If I Never Know You Like This Again.

In the wake of the upcoming release, SOAK present a new track and music video – Last July. The name of the project seems to define its course, at least musically. Soaking in layers of guitars, Last July is riff-led, seemingly hinting at Broken Social Scene’s Ibi Dreams of Pavement. In keeping with the kaleidoscopic sound, the music video takes one down memory lane, reminding of a relationship experience. Alluding to films by Richard Ayoade, the sequence of video fragments present a story with an open ending. Bridie Monds-Watson elaborates on the concept: “I hate the idea of getting older and forgetting, or having a family and not being able to perfectly explain a memory or a feeling. I always want to remember exactly how I felt at a certain moment”.

The album will be released by Rough Trade Records on 20 May 2022. Pre-order here.

SOAK will be on the UK tour from 27 January to 2 June 2022. The dates are published on their website.