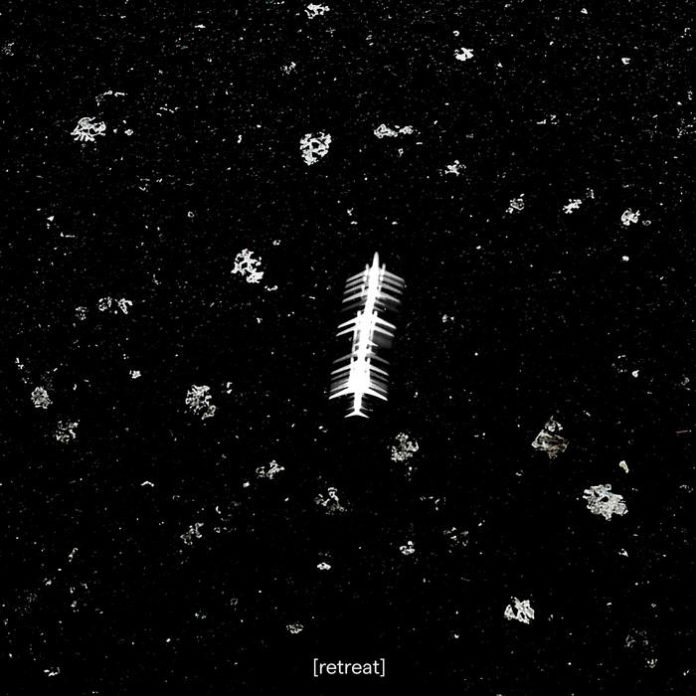 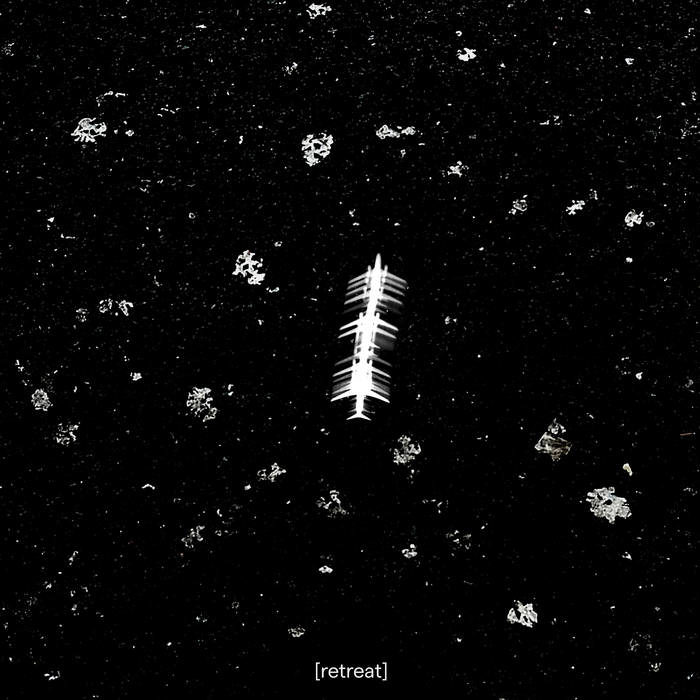 Something great happens during the time you spend with the debut album by [retreat]. Throughout its fractured voices and synthetic sheen a heart beats loud. It is the heart of two artists conveying their own personal message and plea to society via meditative ambience and soaring post-rock soundscapes. The album could easily have turned out cold, harsh and distant like so much terrible music trying to nudge their way into an ambient Spotify playlist. Instead the entire album is bathed in warmth even when geographically we can often feel that, ladies and gentlemen we are floating in space.

Space is where the album begins as Descending throws us into a spacecraft that starts on a journey to the ISS. The voices of astronauts and mission control are familiar but where others have taken a similar concept and created lukewarm music (yes I am looking at you Public Service Broadcasting) Horton and Scarfe manage to layer their piece with a corrosive undercurrent that helps balance out the hypnotic cyclical guitars. Here is how you can balance the emotions of wonder, fear and joy. There will be comparisons with Mogwai (especially the bands later works) and these comparisons will be justified but apart from the odd sonic inflection that the two bands share the real comparison is how they both cram so much emotion into a piece of music. It’s something that isn’t easily achieved and [retreat] manage it with apparent ease.

If you were to assume that the rest of the album would follow this path then you are in for a shock as going forward the album manages to shift through so many gears always keeping you guessing and interested. Second track One One One featuring the free form poetry of Sam Batley sees the band transform into a big sounding bass unit sounding like Mark E Smith fronting Leftfield….a combination you never knew you needed but after listening you’ll be grateful it now exists.

Flotation tank instrumentals are scattered throughout the album which act as a solvent that holds the whole piece together. There are no clanging joints or missteps as the album is paced wonderfully with each track deserving to be here and each containing their own distinct personality traits. There is a pulse to the album that beats and flows like the lunar tides and when [retreat] unleash their inner avant-garde desires, like on album highlight Come With Us, you can do nothing but smile at the gorgeous cacophony that surrounds you entirely.

Of the albums main theme, Horton and Scarfe state “In a time where mass information suffocates the public, where fiction and nonfiction merges into a seeming less stream of human consumption – what is the truth?” Well here is the absolute truth, [retreat] have managed to pull a contender for debut album of the year out on us as we approach the finish line to 2019. [retreat] is an exhilarating, unsettling and beautiful release and should help set the band on course for the stars.