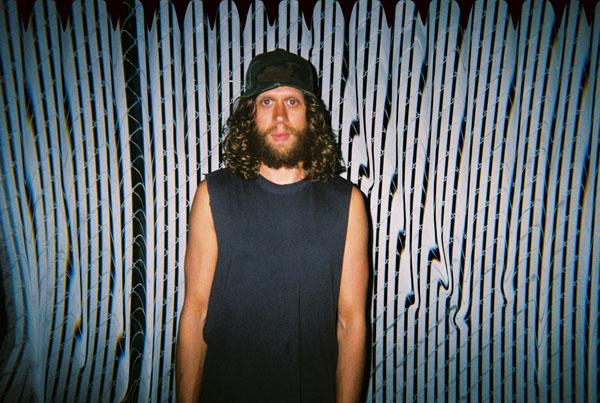 Hotly tipped “psychedelic indie vibe makers” Reptile Youth have just released their new single, Away, a track taken from the forthcoming EP of the same name and which, for Louder Than War, Dave Beech reviews below.

Much like its title, New Age, the opening track from Reptile Youth’s most recent EP is a two minute intro of icy electronics so subtle they border on the ephemeral. It is just an intro however, and the subtleties of New Age soon morph into the title track (and current single) seamlessly, before the EP really comes to life in a way completely not suggested by the intro; the open spaces aren’t so much filled as they are decorated with frenetic percussion and wistful, almost pleading vocals. It’s a single made for radio, and one could easily imagine Away taking pride of place with regular rotation on the likes of XFM.

Elsewhere, the radio-friendly nature of the record continues; third track Keep on Moving harbouring the same frenetic energy whilst using off-kilter basslines as its outlet. Interestingly enough, it’s with this track that the band’s sense of playfulness really shines through, as the latter third descends into an electronically-driven, staccato descent of sci-fi madness.

Perhaps the highlight of the record, however, and the crowning point both physically and metaphorically, is the two-parter Arab Spring. Softer, and less electronic than other offerings on the EP, this pairing shows yet another side to the band, with the second of the two parts being a completely instrumental piano interlude that darts and skips across its five minute run time, bringing the EP almost full-circle and ending on an unexpected and nuanced high.

Though there’s six tracks in total, only four of those included on Away are fully realised and fleshed out, but that allows both the open, and the close of the record, to offset both the pace and tone established by the middle two-thirds. As such, though, those realised tracks are undoubtedly nothing hugely original, the inclusion of the intro and outro, as well as the sporadic breakdowns that litter the release, make an otherwise familiar release all the more engaging.