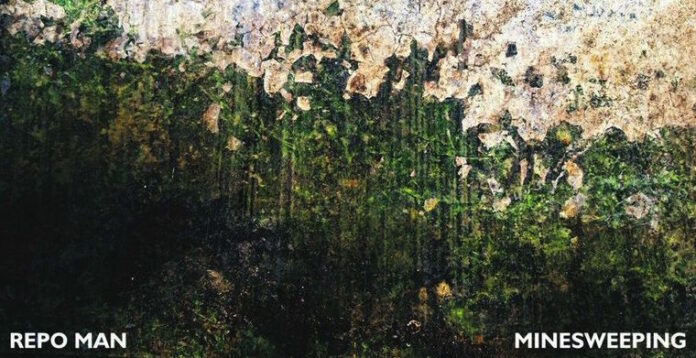 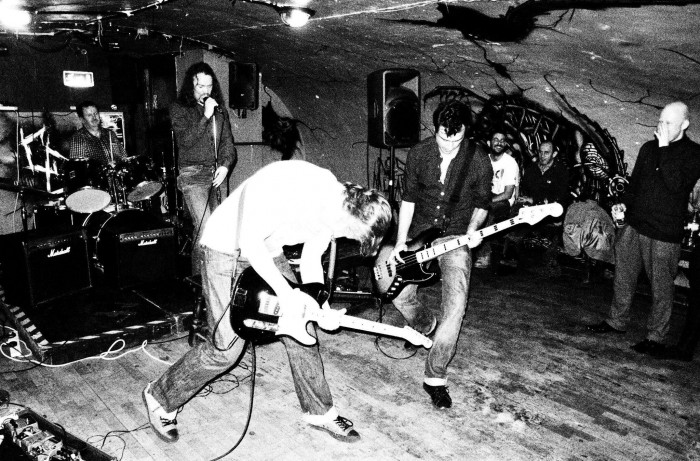 Bristol post-punk-alt-noise-rock band Repo Man are dropping their second album in May, a release awash with the disagreeable clatter and clanging bravura of a band confident in their own sound. Stream the first track off the album, titled Minesweeping, below.

I was honoured to be at one of Repo Man’s first ever gigs a couple or three years ago. They were supporting Falling Stacks (who also have an album out err long) and as soon as they launched into their set I was forced to sit up and took notice as a little thrill of electricity zipped up my spine as the band made a supremely impressive first impression.

They’ve come on a long way since then, releasing their debut album two years ago through Lava Thief and now have their second due out on 18 May 2015 on the same label.

Repo Man’s sound has regularly been compared favourably to that of The Fall, and not just because they’re “always different, always the same”. The distinctive, matter of fact vocal delivery is probably the main reason for this, but they have a twist in their tail which totally sets them apart from The Fall -and most other bands sharing their post punk sound – mad sax overtures which regularly assail your every orrifice, giving their music an edgy, discordant, (it’s officially not allowed to not use the D word when talking about bands with saxamaphones in them) direction which is totally complemented and built on by the rest of the band. It all adds up to a splenetic, startled, in your face sound which is as uneasy as it is appealing.

It’s unlikely Repo Man are ever going to “smash it big time”, which I doubt they’d want anyway. But they are very likely to attract a passionate core fan base who’ll follow the band everywhere, buy all their releases and generally yammer on about how fucking ace they are. And if you have any sense, or good music taste anyway, you should probably count yourselves in as a member of the Repo Man appreciation society. I know I do.

Pre-order the album via Bandcamp.