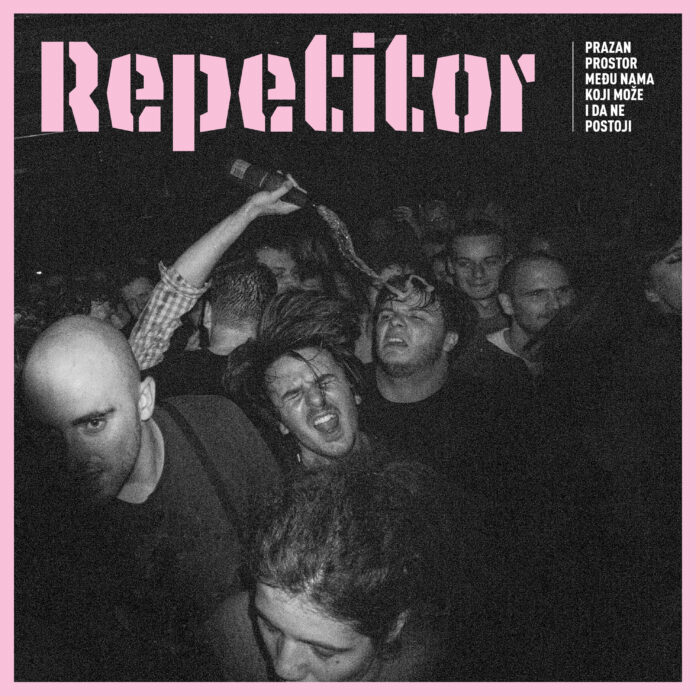 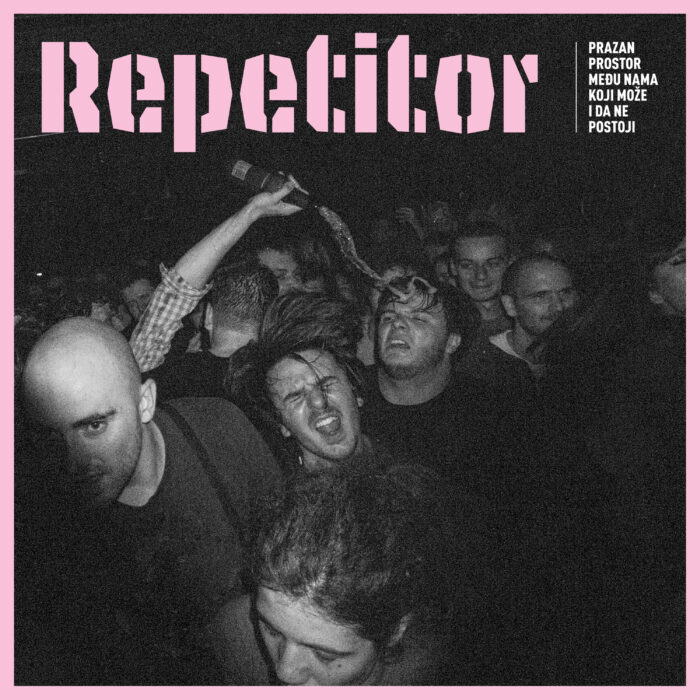 Can you ever imagine a mix between Sonic Youth and Black Sabbath with a hint of grunginess, all in the Serbian language? I bet some would say it’s a bizarre formula. But what I love about music the most is the cross of genres, ultimate experiment. I heard that pure genres are slowly dying, and in fact, I wouldn’t cry over it. Repetitor is one good example of versatility and discovering it was not a miss. With Boris Vlastelica as vocalist and guitarist, Ana-Marija Cupin on bass and vocals and Milena Milutinović on drums this band from Belgrade deliver some thrilling guitar rock; they are a mix of skill and raw, sincere impulse. Their music is a perfect blend of powerful sound and existential anger – I bet it would make the biggest mosh pit ever.

Before jumping to the latest 2020 album, I listened to the 2016 album, Gde ćeš, and I was surprised by the heaviness they delivered, something you wouldn’t expect, given the album cover art. Some of the music on the album is so instinctive that it makes your body move without you realizing it. The recently released album, Prazan prostor među nama koji može i da ne postoji, is an epitome of the band’s artistic growth and maturity. A dose of uptempo punk drums, deep bass, and garage influences combined in tracks like ‘Džungla’, ‘Gorim’, and ‘Sa izvora’. Listed at the bottom, ‘Danima’ and ‘Noćima’ sound surprisingly dreamy and psychedelic, though lyrics are as dark as ever. ‘Kroz Vetar’ especially had me with the shamanic, almost transcendental sound of a female vocal. ‘Kost i koža’ is powerful and riff-
built. Song’s repetitive, tough motive emphasizes the lyrics: “Every morning I wake up and emerge from struggle,” “I wake up every morning, I arise from the struggle that battle leads me.” This is a modern-day mantra for the people of the country that is still recovering from the consequences of past conflicts. Here, the anger is used as a coping mechanism.

However, Repetitor’s signature anger is not obnoxious, meaningless, or energy consuming. It is empowering, it screams for fight and change, in an aggressive, yet intellectual way. It is a  call to look around and think. That someone’s world is a constant battle, someone’s reality is burning and then rising from the ashes. Think about it even if your world is rather a comfort zone than a crashed battlefield.

Repetitor is dark, but there are beauty and sincerity and hope in that. There is a certain magic in creating something beautiful out of the emotions that are often perceived as negative and destructive. I thought about it while reading Dostoevsky or listening to Thom Yorke whining in the microphone. It flashed through my mind while I was listening to Repetitor. But enough words, now let the music speak for itself. Those 8 songs, 22 minutes, and 26 seconds are yours now.