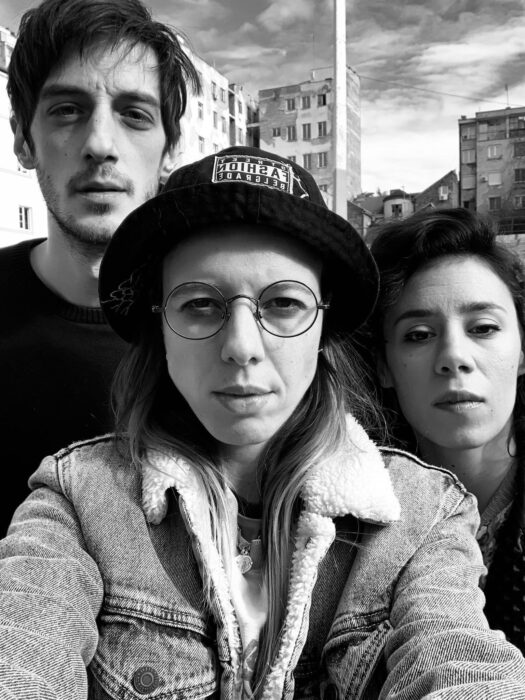 One of the greatest contemporary European bands, Belgrade’s Repetitor releases the first single from their forthcoming LP. Louder than War thinks they are brilliant and this first single marks a new phase in their development.  ‘Kost i Koža’, meaning “bone and skin”, is a feral slice of politically committed rock and roll but with a heavy, “glam” edge. The new LP, Prazan prostor među nama koji može i da ne postoji (which, we are told, translates as, “an empty space between us which could also not exist”), is released later on the 20th November on Ljubljana’s Moonlee Records, and is more varied in sound and approach than their last three releases. It’s an essential record regardless and continues to document the trio’s righteous anger with the state of the world.

We are delighted to share this with you, but now we’ll shut up: enjoy!

Stream links for the single are here https://orcd.co/n7wy06p