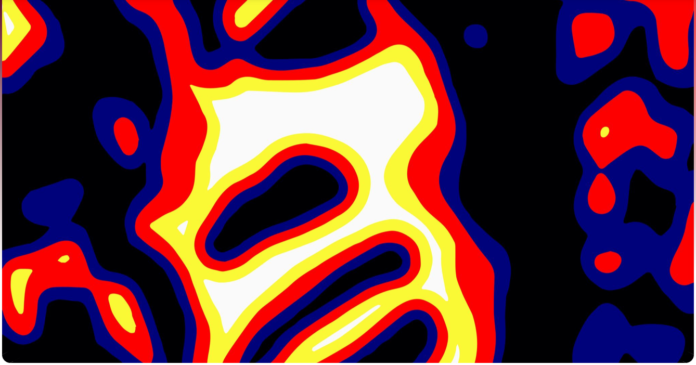 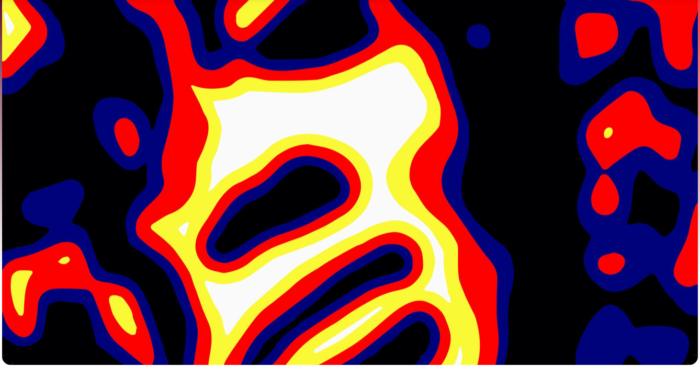 This is a very special night where the power of live music to speak those words that are so hard to conjure up was underlined countless times.

Denise Johnson, who died last year, holds a very special place in the heart of Manchester music. Born in Hulme just ten minutes away from tonight’s venue, her voice was a key part of A Certain Ratio and all over Primal Scream biggest hits and many other bands. She was about to release her debut solo album that would have featured her voice of wonder – a gospel-tinged powerful surge of soul power of great beauty and full of life like the wonderful woman herself. The big hugs that she was famous for and her aura would fill a room and she seemed to know everyone in the city.

The warmth of those big hugs and her presence certainly fill the room tonight in a very special event put on by her best friend Sue Langford to celebrate Denise’s life on what would have been her 58th birthday.

The backdrop has films of her are on a constant loop but she is everywhere already and everyone has a great tale to tell of her wonderful yet modest presence. A full day of bands pay tribute to the legendary singer and as we arrive we catch an ad hoc line of Tom Chapman and Phil Cunningham (New Order / Sea Fever Band), Elliot Shepley Barlow (Sea Fever), Ellen Beth Abdi, Thomas Twemlow of Heavy Load.

They deliver a brilliant mini set of tunes that defy their 24 hour and one rehearsal existence. Sounding like perfect blissful 2021 pop driven by New Order bassist Phil Cunningham’s 4-string and accompanying chiming guitars it’s given something very special by the crystal clear voice and obvious charisma of Ellen Beth Abdi that make this sound far more than a brilliant tribute to a dear departed friend. Despite the fact that Sea Fever are a wonderful fast-rising new band already and New Order are quite well known you are left wondering if this ad hoc lineup would be yet another great side project but maybe sometimes genius is temporary and the perfect flickering quicksilver tribute.

A Certain Ratio are at the opposite end of the scale – they have been constantly great for decades. They already have legendary cult status and as their set unfurls tonight you can only be baffled at why they are not the size of a Talking Heads or similar post-punk fellow groundbreaking fellow travellers. As they cause a meltdown in the venue with their captivating grooves you are left pondering just why are they not massive – of course, they are a much loved would wide cult band but their unique flux and musical prowess as well as their skill of placing of neat hooks into the grooves bridge their Avante-jazz/funk/soul mash ups into classic indie pop-dom.

Tonight, of course, there is a very big hole in their lineup without Denise, who over the years, had become a key part of the bands sound and vision but they are so fantastically adept that they have morphed into another captivating version of their idiosyncratic musical stew that pays the perfect aural tribute to the much-loved singer.

Few bands age well – that’s just the cruel way music is but ACR defy this and are surely, as musicians, at the peak of their powers. Their set is a multi rhythmic masterpiece. The band is insanely tight and they not only nail the groove but play around with it deconstruct it and then kick back in again.

There is the classic dark funk from their early days when they filled alternative club dance floors with a music that somehow managed to stare into the same heart of darkness as Joy Division but made you want to dance at the same time. These captivating dark energy textures paint a very northern melancholy over the funk and disco grooves in a captivating collision of forms and still create an endless exploration of a very new territory.

Their early incarnation peaked with their cover of Shack Up which perhaps remains their calling card to this day and tonight’s version of the clipped funk classic has the whole building bouncing in joyous celebration of the from. It’s also a poignant moment as the later year’s version was dominated by Denise Johnson’s great vocal which is covered by drummer Donald Johnson whose sweet soul voice is great to hear – who knew that this extraordinary drummer could also sing like an angel as well!

Not that this song is all they have in their armoury. There are new songs that stretch the fabric and toy with nuance and texture and soundscape – ghost-like sax lines from Tony Quigley float in and out of the brilliantly mixed live sound and their ethereal sonics bounce against Jeremy Kerr’s elastic spine bass and Lou Reed street hassle singing. Martin Moscrop is, as ever, on the money with his shrapnel funk rhythm guitar shivers and the band effortlessly move from one texture to the next.

There is so much magic up there – that loose confidence of a band that know each other inside out, that thrill of watching a musical ensemble who take a chance and zoom into space and then return back to planet earth.

They truly are that portal that stretches back into the frantic rush for new ideas of post-punk and then beams them back into the now.

Somehow they remain the future/now with the ghosts of music past shivering in their perfect grooves.

We must never take these bands for granted. A Certain Ratio are deserving of something very special. Their sense of adventure means that they are still in the now and it’s time to shift the focus back onto them.

This is a triumphant set that is the perfect tribute to a dear departed friend and a peak into another future.

They remain the true wheel – as adventurous and forward-thinking as Eno and the song lyric they copped their name from.