Home News REMA-REMA to release ‘Fond Reflections’ – the debut album that never was: 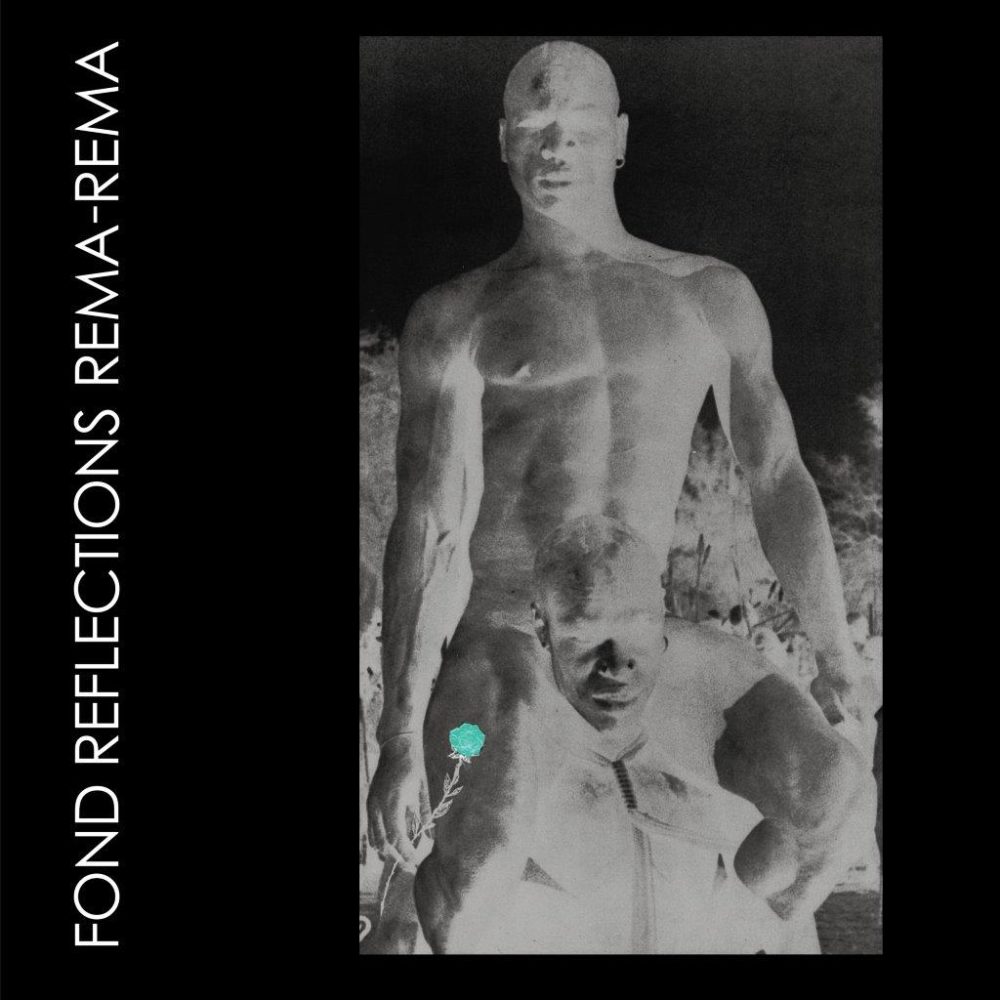 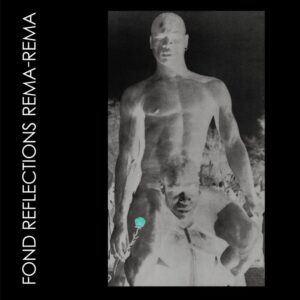 REMA-REMA to release ‘Fond Reflections’ – the debut album that never was:

“An intriguingly overlooked piece of the 80s underground rock puzzle, fitting somewhere between British post-punk and American noise-rock, yet with an atmospheric slant that’s largely their own.” Tiny Mix Tapes

Sheffield based Rema-Rema featured former members of The ModelsSiouxsie and The Banshees, and Mass, and their much-loved ‘Wheel in the Roses’ EP (1980) was among the first records to be released via 4AD Records in August 1980. 4AD owner Ivo was apparently immediately struck by music later saying, “It was the first point I knew that we were actually doing something serious.”

‘Wheel in the Roses’ was their only contribution to the label’s storied history, they split-up before its release, going on to form or join bands as diverse as Renegade Soundwave, The Wolfgang Press, Mass, and Adam and the Ants. A decent copy of the EP will set you back approx £20. 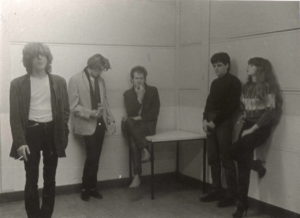 The debut album that never was, ‘Fond Reflections’, comes almost forty years after their debut EP and has been culled from the band’s rich archive of reel-to-reel and cassette recordings, with member Gary Asquith and mixing engineer Takatsuna Mukai painstakingly working on them to make this collection as cohesive as possible. The ten tracks pretty much reflect the band’s live set and is the closest to what their debut album could have sounded like.

Worth noting too that although all their 1980 EP tracks are present on this album, they are different recordings.

The CD edition comes with a second disc entitled ‘Extended Wheel in the Roses’. As its title suggests, it’s the four EP tracks as they were plus ‘Entry’ (taken from the same studio session as the EP’s A-side of ‘Feedback Song’ and ‘Rema-Rema’) and ‘No Applause’ and ‘Murdermuzic’, two more tracks recorded at the same Albany Empire, London show in 1979 as the EP’s B-side, ‘Instrumental’ and ‘Fond Affections’.

As an aside, its also worth hunting out a copy of ‘What You Could Not Visualise’; this was remixed by Renegade Soundwave in 2015 and released as a limited edition 12″ via Le Coq Musique.