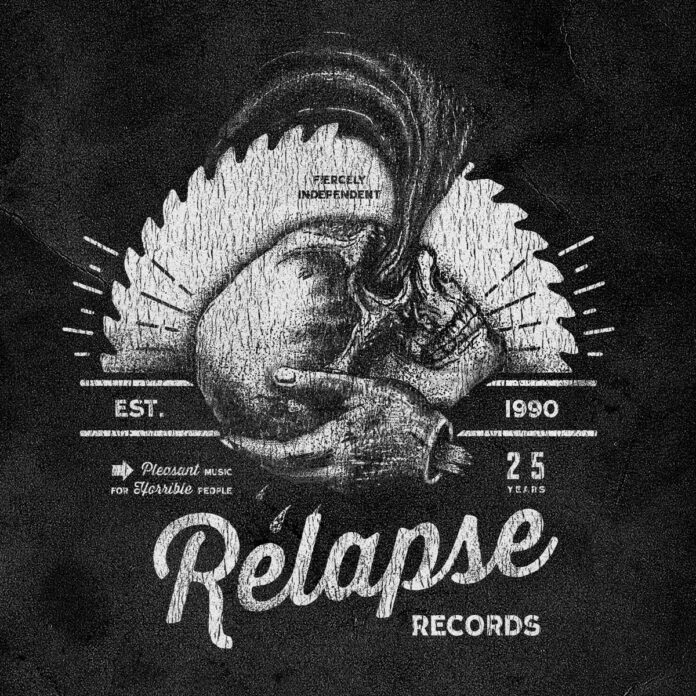 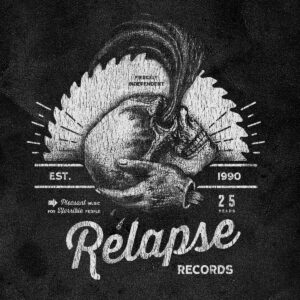 This year, Philadelphia based Relapse Records turn 25 years of age; in that time the label has grown from a basement based DIY set up to one of the worlds most respected labels specialising in the more extreme end of music.

As part of the continued year long celebration for Relapse Records 25th anniversary; the label has released a free 180+ song sampler spanning the label’s entire history.

The sampler features one track from almost every artist that has ever released an EP or full-length album with the label since 1990; as such you get prime cuts from the likes of Mastodon, Neurosis, Obituary, Merzbow, Red Fang, Death, Dying Fetus, Necrophagist, Suffocation, Baroness, Dillinger Escape Plan, High on Fire, Torche, Pig Destroyer and many more. The sampler can be streamed and downloaded via Bandcamp HERE.

From death and doom to grind and hardcore to experimental and noise, get acquainted with Relapse and help them celebrate a quarter century of contamination!