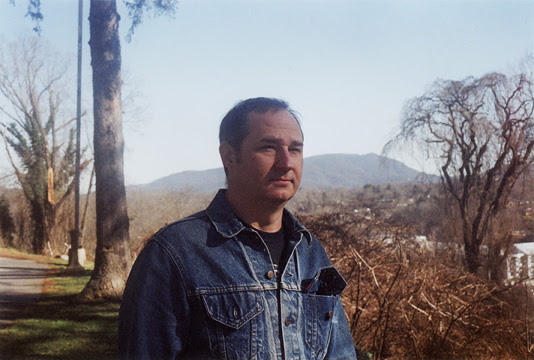 The formidable Greg Cartwright has returned to his birthplace and got the original lineup of Reigning Sound back together for a new album.

It’s been 15 years since Reigning Sound last released an album with this, their original Memphis lineup, and the band have announced that they will release their new album, A Little More Time With Reigning Sound, on Merge Records on the 21st of May. To announce their return, they have released new song, A Little More Time. On the basis of it, it sounds like he and his bandmates have reined in the brasher more garage sound that characterised their classic album, Too Much Guitar, and the result is a more measured style, one that eases in rather than attacking. All the elements of the band are there but, as the album title suggests, they’re taking their time. It’s a wonderful return for them and still retains that soulful country garage feel.

The song stands closer to Cartwright’s Compulsive Gamblers than his work with The Oblivians, but the album as a whole still finds time to kick up and rock out with greater fervour. We’ll have a full review of their new album soon, but for now, sit back and enjoy the latest from one of the US garage underground’s best voices.