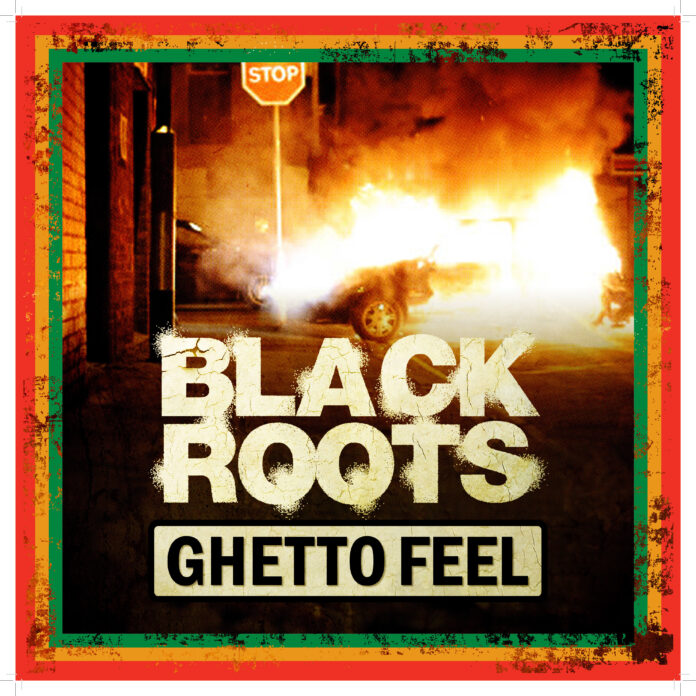 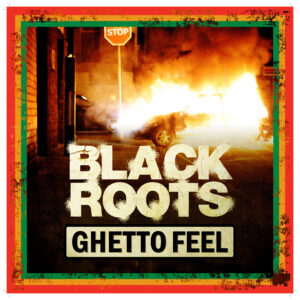 With a flood of reggae releases landing in the metaphorical letter-box of Louder Than War we gave Paul Scott-Bates the task of giving us a round-up of the best ones around.

Shanty – Leave Me Out EP

Hot on the heels of their debut single Blackout, the seven piece band Shanty release a four track EP. The opener and title track has hints of The Police and their attempts at the genre, notably Roxanne. Nice dubs and great horns with a great hook of a chorus.

Another solid horn section in the slower, summer sounding Bohemian Soul compliments a basic reggae sound which is easy going but little else. Star of the EP is the wonderful Rise Up with some truly wicked dubs and a lazy flowing feel. Catchy and incredibly likeable with a strangely endearing London accent.

Final track One More has some nice reverbs too and it billed as the ‘end of the night’ track. Again, it’s infectious and has a sour away chorus with a great horn cavalcade towards the end. A worthy end to a very ear-friendly EP.

Definitely one of the best album titles of the year, Dawn Of The Dread is a confident mix of reggae and toasting which grows with every listen.

Perhaps formulaic on first listen, there are attempts to make a regular reggae sound that bit more interesting. The title track has sound bytes which are very reminiscent of On-U Sound material and Serpent really ups the pace with samples in a similar style to Public Service Broadcasting. Sometimes very bizarre but never uninteresting. Recent single Computer even has Kraftwerk style vocals to add to an upbeat calypso-reggae.

Horseman (aka Winston Williams) has an impressive CV having worked with Gregory Isaacs, Tippa Irie, Barrington Levy and Sugar Minott to name a handful, and with this album produced by Prince Fatty he’s certainly capable of attracting good attention.

There’s nothing particularly ground-breaking but the attempts to stir it up (sorry Bob) are welcome and make an otherwise ordinary album that bit more appealing.

Brizzle reggae band Black Roots are certainty no strangers to the UK. Forming in 1979 they are renowned for the live performances of good old roots reggae right up to the early 90s when they seemed to disappear off the radar. In 2012 they released their first new album for twenty years in the brilliant On The Ground (see review here), and it was like they’d never been away.

Ghetto Feel carries on the typically traditional sound of reggae with the bands almost trademark lyrics of social conscience. Interesting that in almost forty years since they formed, not a lot seems to have changed.

A Wah So has a lively keyboard sound that carries the track along at a bouncy pace whilst unravelling another of the bands wonderful lyrical extravaganzas whilst Albert Villa prolongs the sound of the Summer. As a title track, Ghetto Feel is slightly disappointing with backing vocals that are a little too much cabaret.

It’s all typically Black Roots and very typical reggae and its lovely to hear it done with respect and more importantly, done well.

From one Bristol roots reggae group to another, and one that has also been around since the late 70s. Like their I-Surrection album from last year (see review here) and its subsequent dub deconstruction, Talisman perform good, solid, old skool reggae which is secretly what we all love the best.

The EP comes with the lead track and two exceptional dub mixes in the Conquering Lion Dub (complete with the sounds of, er, a lion) and the Oldwah Rockers Dub both remixed by Dave Sandford. Not surprisingly, with ‘Oldwah’ at the desk, both mixes are something special. The former has the vocals stripped away, and the dub isn’t dissimilar to the classic sound of 70s dub.

Sandford then presents the Rockers Dub version which almost seems to dub the dubbed version creating some excellent reverbs over a selected vocal. A real delight for fans of dub and showing that after more than three decades, the group are still capable of cracking out a great tune. Wonderful stuff.

From one extreme of reggae to the other – pop-reggae. My wife would describe Jean as a ‘wailing woman’ because she unnecessarily holds notes in a Whitney Houston stylee. Whilst Jean may have a good voice it’s unfortunately not put to good use on Everlasting. A poor selection of songs, some with some awfully predictable rhymes, are put her way and it really doesn’t help proceedings.

A truly terrible version of Marley’s Waiting In Vain is included, together with an instrumental mix and the album opener Meant For U is very average. Where the album regains some credibility is on the bonus disc which contains six dub versions from the album. It’s a shame that no-one saw fit to add Jean’s voice to the mixes as that would really have livened things up.

There are highpoints along the way, Love Me Baby is a lively number and Higher tips a hat in the direction of real roots reggae, but like Waiting In Vain a misplaced version of Dennis Brown’s Things In Life could quite easily have been omitted.

I so wanted to like Everlasting if nothing else that for Jean to have a place in an often male orientated genre, but sadly it wasn’t to be the case.