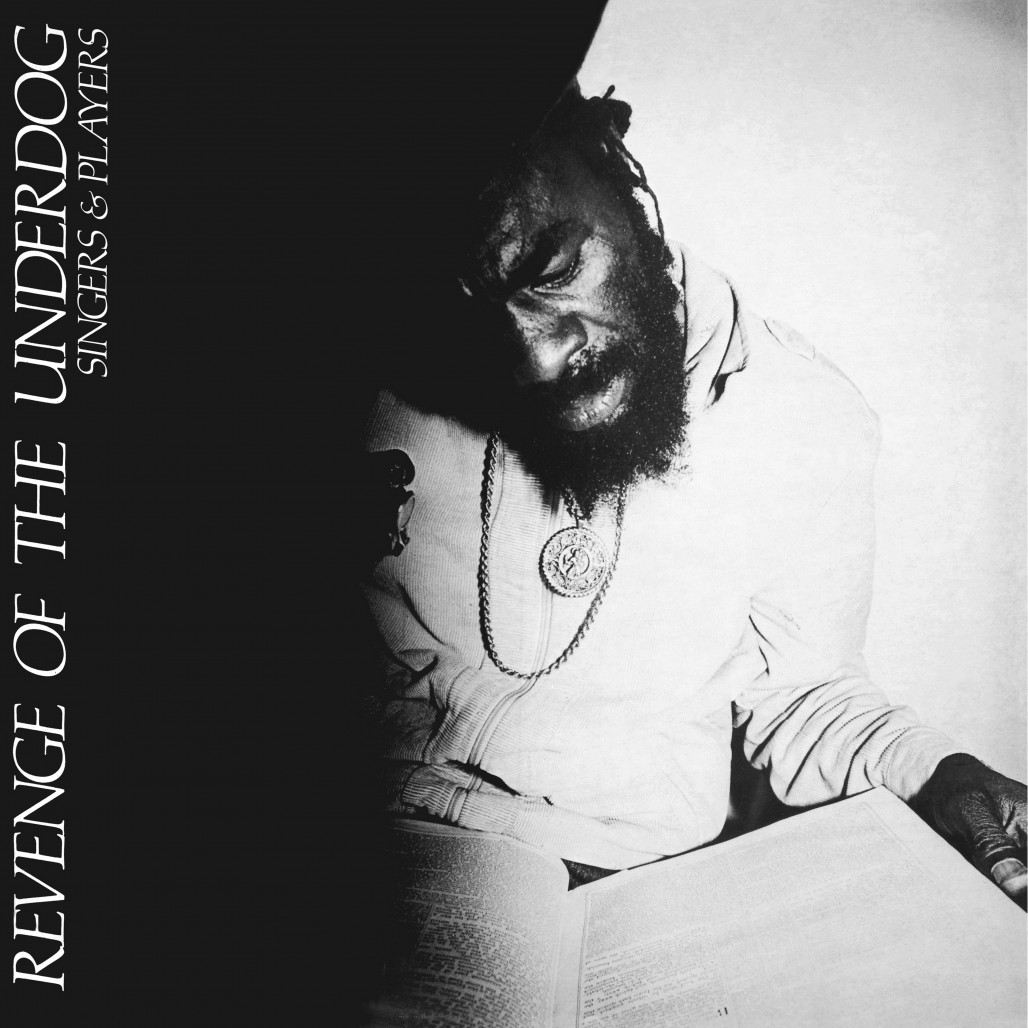 The long nights are here and the sun is slowly disappearing but it doesn’t stop the steady stream of great reggae releases. This Reggae Round-Up sees Louder Than War’s Paul Scott-Bates look at the latest releases all with a dub twist. 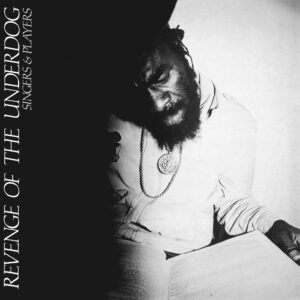 The second album from the On-U Sound collective featuring the likes of Prince Far I, Bim Sherman and Ari Up has a vinyl re-release some thirty-three years after its original appearance. Label supremo Adrian Sherwood has yet again re-mastered in Berlin and the end result is delightful.

Revenge Of The Underdog is slightly more complex than its predecessor War Of Words and is a superbly entertaining listen for it. Heavy on dub and DJ interludes it brought together the vibe of a London brimming over on the punk experience and dipping a dreadlock into reggae.

As always, Sherwood’s approach is revolutionary and creates yet another string to the On-U bow. Tracks are simple but filled with reverb and deep on bass. Opener, the curiously titled ‘a Dungeon b Merchant Ship c Jah Army Band’ is effectively three tracks segued together with some of the most addictive hooks. It’s bare and wonderful.

Some of the album isn’t easy listening for the On-U unfamiliar, Follower and Resolution in particular but once bitten by the On-U bug they become indispensable.

Released at the same time is the War Of Version four track EP. Part of the legendary 10” Disco Plate Series it features tracks from the sessions for Singers & Players’ first two albums. Two new treats in the forms of Calling Over The Distant Sea (with previously unheard vocals by Prince Far I) and Don’t Be Greedy (unheard mix by Jah Whoosh).

If dub is your thing (and why shouldn’t it be?), then War Of Version is a must own. 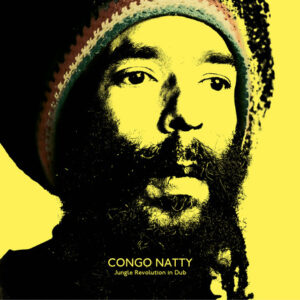 Congo Natty’s classic 2013 album is given the dub treatment with contributions from Dubkasm, DJ Madd and Mungos HiFi. Incorporating drum n bass together with, not surprisingly jungle, the artist formerly known as Rebel MC (Google it kids) teams up with guests Lee ‘Scratch’ Perry, Scientist and Mala to make a fine album.

Mikail Tafari (for it is he) brings sixteen tracks bang up to date with the help of a new breed of dub talent – Hylu & Jago mix Jungle Is I And I – stalwarts King Yoof and Sukh Knight lend a hand with Microchip and Get Ready respectively.

There are hints of dancehall too which fit in perfectly and the album isn’t short of commercial fodder to please the dub newcomer, but it’s when the tracks become complex and full of more dub than you can shake a dubby stick at that they rise beyond the pale.

Jungle Revolution In Dub is a nice twist in the story of dub thus far collating traditional effects and a look to the future whilst keeping the feel of remixing and versioning well alive. Often heavy of bass, it’s an absolute delight and maybe one you should be writing to Father Xmas for. 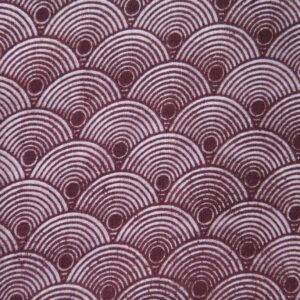 The legendary dub and reggae producer Dennis Bovell releases a new album of stunning dub mixes retrieved from his archives with the addition of some new versions too. Using an analogue desk to create some amazing material, the former producer of The Slits and The Pop Group shows why he is so revered in the genre.

Zipping from roots to space echo, Dub 4 Daze is a lesson in how to create the leader in dub albums. The track Top Level Dub couldn’t explain the album better if it tried, with played down brass and a lazy reggae beat it typifies the album on which Bovell sings and plays many of the instruments himself.

It is on the dubbed tracks that the album really shines, and shine it does. Dub Affair features echoed out vocals and reverb upon reverb makes the album an absolute joy. Physics Of Dub takes this one step further with some backwards recorded sounds as an entry before more sci-fi effects come to the fore.

Aged Dub moves along with a desert rock buzz and album closer Tuned Dub provides more rich and pure sounds from the man that has also worked with the likes of Marvin Gaye and the great Fela Kuti.