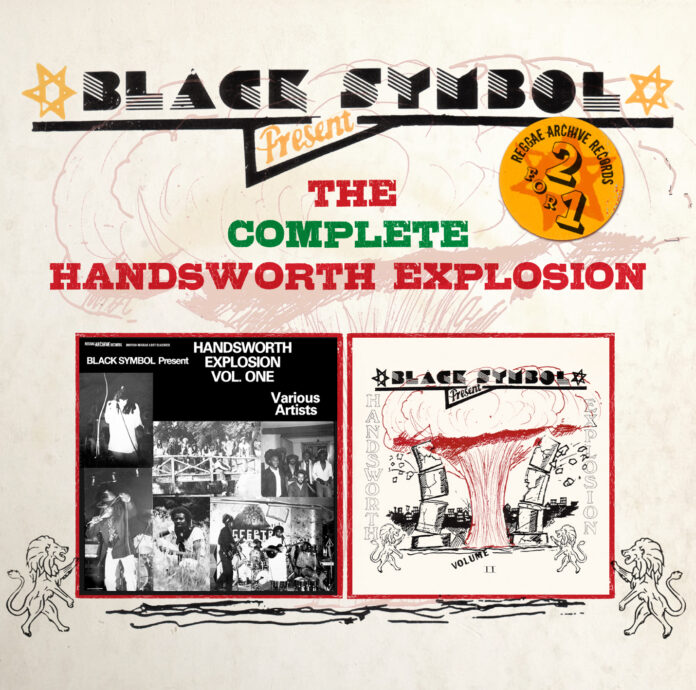 Is that a little sunshine in the sky? Of course it is! Which can only mean one thing – more reggae releases dropping. Louder Than War’s Paul Scott Bates puts on his shades and gets his skank on to new stuff by Gardna Feat Tiffani Juno, a brilliant release from our friends over at Reggae Archive Records who’ve been digging further into the vaults to bring us the collected works of “The Handsworth Explosion”, and some bang up to date ska from Brighton’s The Meow Meows. 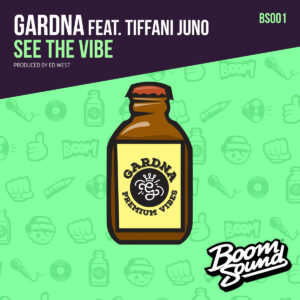 ‘Bristol lyricist on a dubwise tip’, or so the PR goes. Gardna releases a four track EP with the help of Tiffani Juno on vocals. The standard mix sees a good bubbling Soca bass with a great horn section. A pretty commercial affair and a nice piece of toasting too. Nothing earth shattering but a good catchy track.

The EP comes alive with the Le Samson Dub which is packed with more reverbs than you can imagine. Voices, bass and keys all zip in and out of the mix to great effect and make a brilliant mix which retains the hook of the original but stands proud and tall as a version in its own right.

Followed by the Dead Belly Remix and Ed Solo Remix which turns the track into drum and bass version. The former slows down the pace whilst the later speeds the track up with the occasional reggae reference.

Gardna is on Soundcloud here. He can be followed on Twitter as @gardnauk and liked on Facebook. 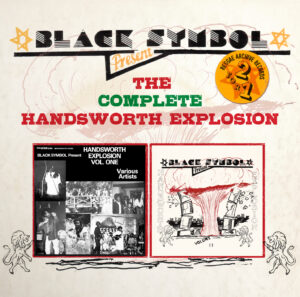 Last year’s vinyl reissues of Black Symbol Presents Handsworth Explosion Volumes 1 and 2 have now been collated and issued as a brilliant double album. 20 roots tunes from the likes of Sceptre, Mystic Foundation and of course Black Symbol are combined to make a compendium of the massive influence Handsworth had on the reggae scene.

Several tracks have already appeared on this year’s release The Midlands Roots Explosion which, had they not been great tracks would have been slightly disappointing. The quality of the stuff contained on the album is high, and is a true snapshot of the incredible works that Black Symbol did in trying to bring their local bands to the fore of everyone’s attention.

Four tracks from Black Symbol sit comfortably and the odd lover’s rock styled track, like Jah Children by Gerald Love provides another spin on the styles that were made unique by each band. The thinking man’s Poet Laureate, Benjamin Zephaniah has two tracks Stop The War and Unite Handsworth both of which take your breath away with their sheer class, and Truth & Rights contribute a brilliant dub tinged version in New Language with almost robotic sounding vocals.

Redemption Day from Man In The Hills again slows the pace, but is one of those tracks which always sounds familiar – lazy, relaxed and dazzling and Black Knights Let’s Make Up follows suit.

In short, a collection of essential reggae tracks from the 80s. 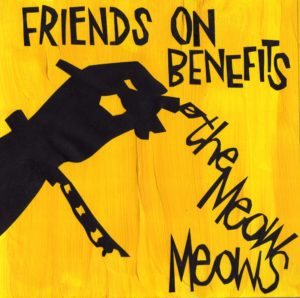 The Meow Meows – Friends On Benefits (Jump Up! Records)

Not strictly reggae, but some skilful ska tunes full of life. The Meow Meows come from Brighton and have been produced here by the legendary Prince Fatty.

As you’d expect with ska, it’s fast paced and full of horns and grooves that make you want to get up and shout. Full of humour and lifestyle observations, the title track is as catchy as it gets even though the subject matter may soon become a thing of the past thanks to the people currently running our country. It’s short at just under two and a half minutes but memorable and fun.

London Road is a bouncy affair maybe with slightly more reggae tendencies again with a great brass riff. Reminiscent of the finer moments of The Beat in its pace and presentation.

Closer, Tits & Hatred maybe borders on ska/punk and its lyrical couplets wouldn’t have gone amiss in the repertoire of the genius that was Ian Dury, a little instrumental break again not dissimilar to the Blockheads fills the calculated chaos.