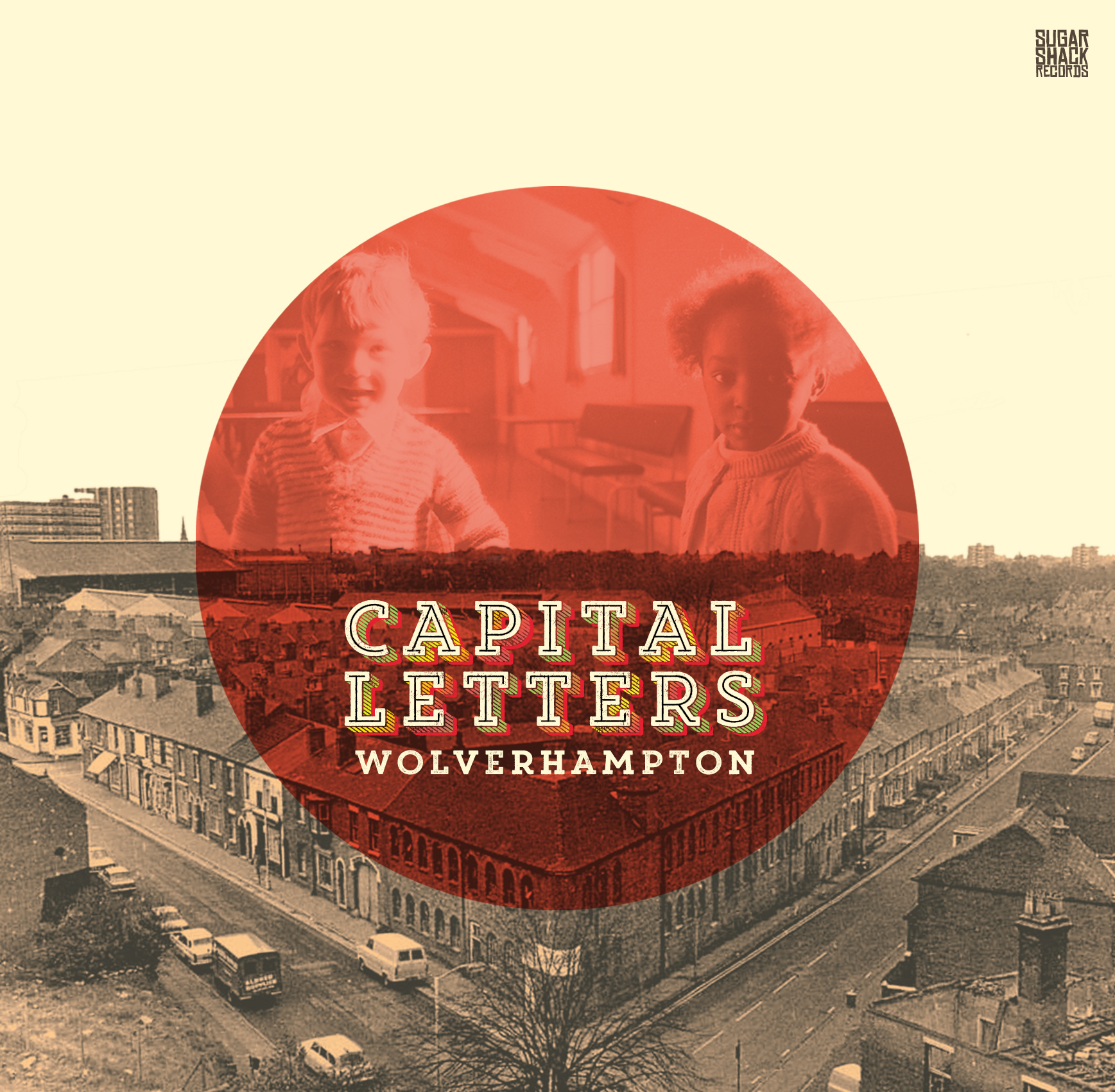 With a virtual letterbox full of new reggae releases, Louder Than War’s Paul Scott-Bates gives us a run-down of the best around.

Delving into the depths of the Birmingham bands 80s heyday, Reggae Archives have assembled an essential collection of Black Symbol tracks for the most discerning of roots fans. Sixteen tracks on the cd and twelve on the vinyl edition, the releases have cleverly included slightly different running orders with different tracks.

There’s a wonderful relaxed feel about Black Symbol. Sounding naturally Jamaican gives their reggae sound an authenticity that some groups try hard to achieve and fail miserably. Maybe it’s the fact that the tracks are thirty years old, but they do sound like classic standards. There’s no tension in the music and the words are filled with hope, encouragement and belief.

Amongst the tracks on show are two Versions and a Dub of which None A Jah Jah Children shines like the brightest star in the universe. Superb bass and haunting sax make it an album highlight and In The Name Of Jah has to be heard to be believed. Both tracks are probably worth the price of the album alone. 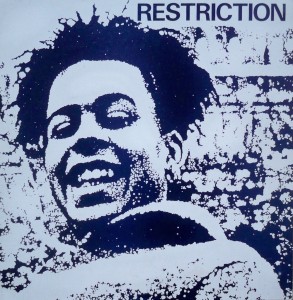 Originally released thirty years ago, the Action EP was the only record released by the band in their four year existence. Recorded with the legendary Mad Professor in London 1984, the EP contains four tracks crossing over several styles.

The title track opens and is upbeat and leads with the (unusual for the time) female vocals of Jendayi. Also not the norm for the time Restriction was a mixed race reggae group. The track has a positive message and a great dub section mid-way through as horns take over the proceedings. Four Point Plan features The General on vocals in a disco based reggae toast again with some great dubs.

Side two begins with instrumental Restriction which uses the horn section to drive the track along in a lazy, entertaining fashion. The subtlest of reverbs makes the track far from tedious. Ending with Re-Action, a full dub track with some brilliant percussion sounds the EP is a lovely mix of reggae styles and some brilliant echoed out tricks. An album of the bands unreleased material is planned for later this year and should be worth the wait. 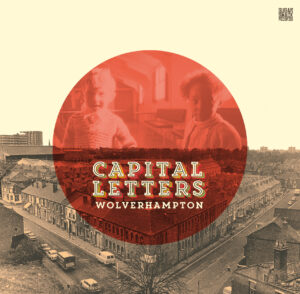 Reforming in 2013 after a thirty year absence, Capital Letters are back with a new album of the finest roots reggae. A band with enough experience and understanding of the industry to pull together fourteen tracks of the highest calibre.

As with many roots artists, the upbeat music often compliments serious, often political messages. The album kicks off with Jah Music a live favourite of the bands before moving on to the recent single Wolf directed at deceit, religious contradiction and hypocrisy which is certainly one of the album highlights.

The title track is certainly heartfelt but it maybe sounds a little forced and insincere which is a shame as it’s obviously a track and theme that is special to the band. Thanks And Praise too, whilst having a worthwhile message it is a little too sickly sweet.

Any downsides to Wolverhampton are small, Capital Letters know their stuff and perform it like the professionals that they are. Tell Me What’s Wrong is like a classic lovers rock tune and sounds genuine and sincere, and Jamaica is as good as it gets. With a bit of luck Dave ‘Oldwah’ Sandford is already at work on the albums dub version. 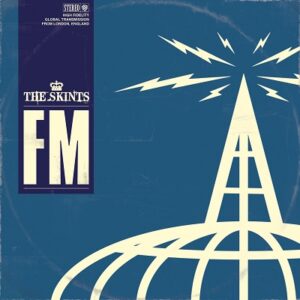 The third album from the London quartet is a mixed bag, a mixed bag because they clearly have ideas but maybe try to cram too many into the album making it slightly clumsy. There’s no doubt as to the name of the band as ‘The Skints’ seems to be mentioned in almost every track.

There are appearances from the likes of reggae legends Tippa Irie (who performs on This Town and Tazer Beam), and Horseman (This Town and In The Night). This Town is possibly one of the album highlights as it remains uncomplicated, good beat with a few good effects, a monster reverb halfway through and Mr Irie’s unmistakable voice.

The album is based around a make-believe radio station on London’s hottest ever day where four shows appear on the album. It’s a complicated idea and maybe where it falls down slightly, even down to ‘featuring’ being spelt incorrectly on the album sleeve.

Produced and mixed mostly by Prince Fatty, the sound is clean and clinical and a delight to the ears. My War, the Black Flag cover is also worthy of note.

Rufus Hound makes an appearance on the ‘radio show’ voice-overs, but a celebrity does not necessarily a great album make.